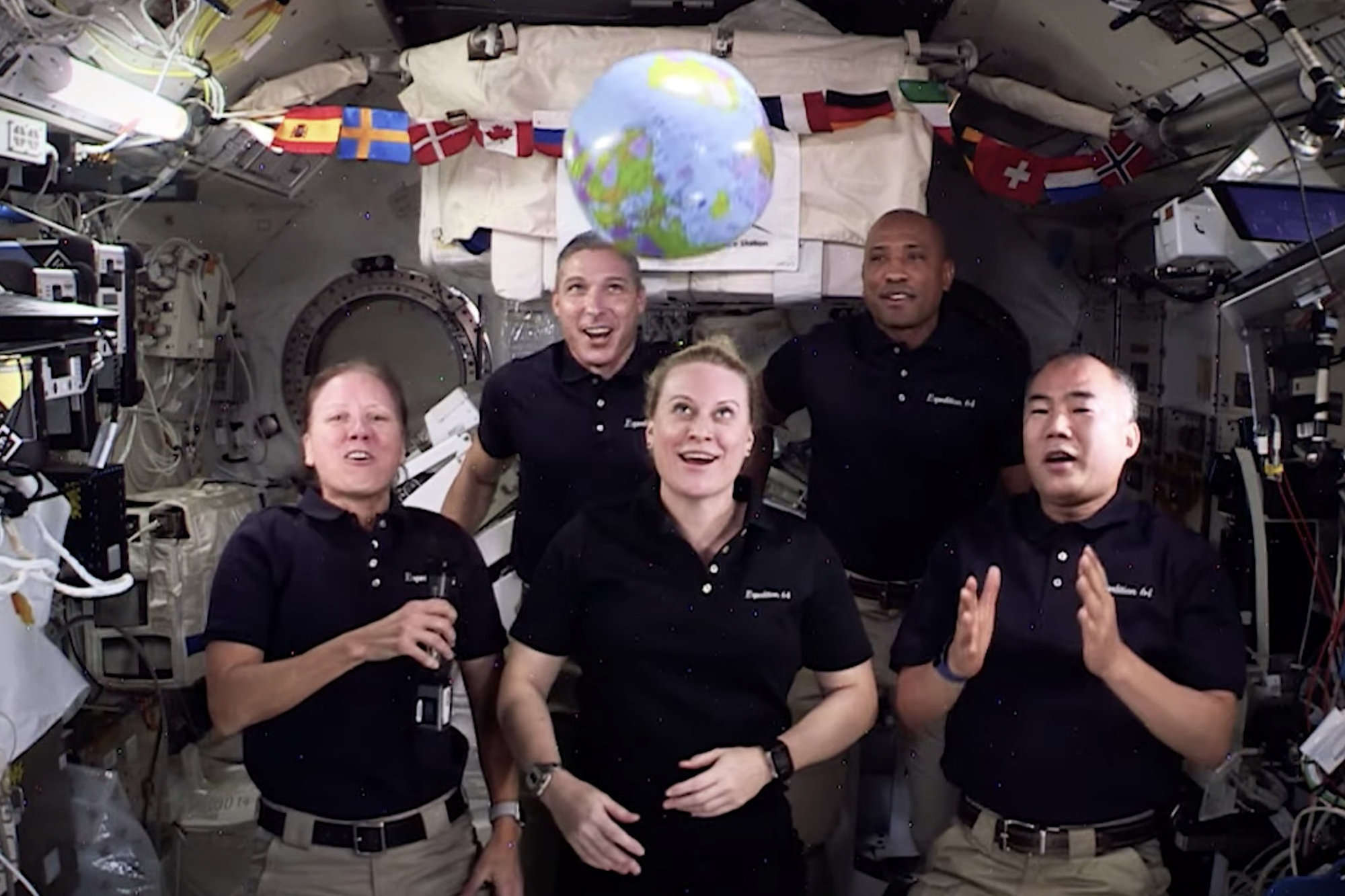 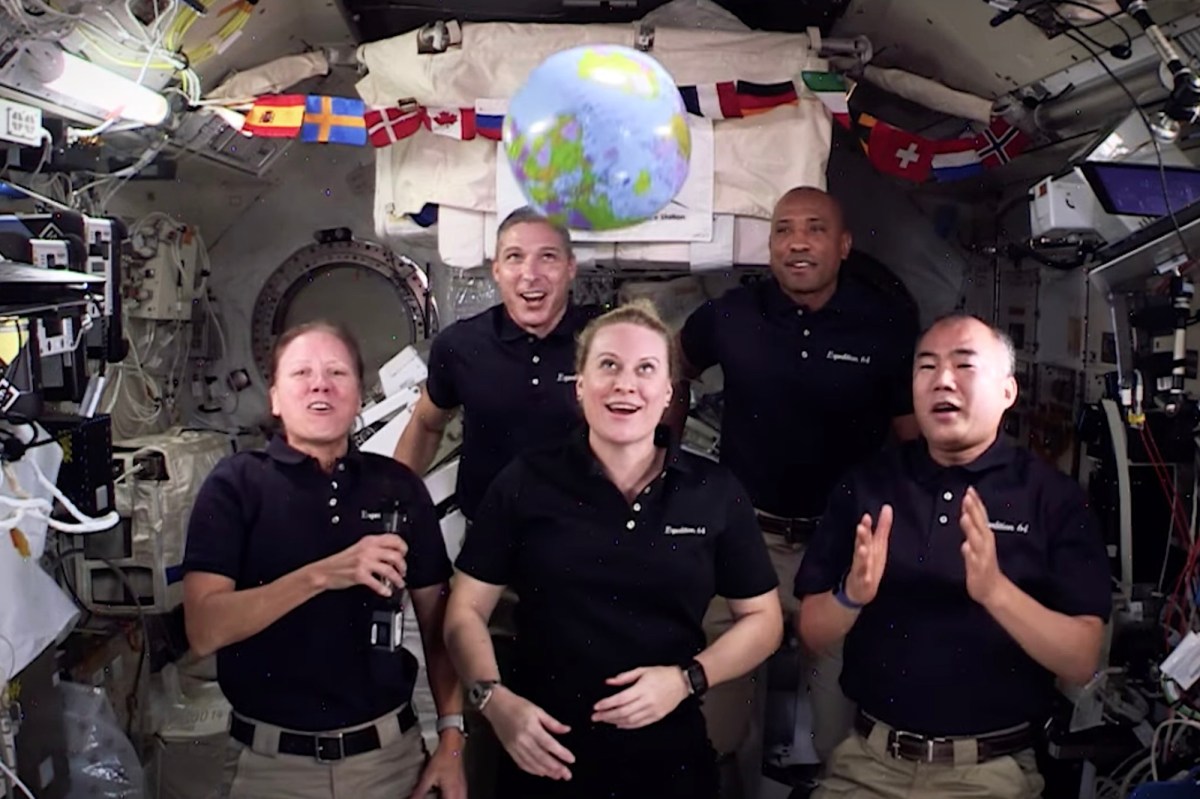 As citizens of Earth marked a muted and socially distant New Year’s Eve, astronauts in space rang 2021 with a gravity free celebration.

In a video released by NASA, five of the six astronauts living aboard the International Space Station recreated the Times Square ball drop with a beachball of the globe that dropped up instead of being pulled down by the force of gravity .

“We wanted to take a moment to wish all of you a very happy New Year,” NASA astronaut Kate Rubins said in the New Year’s Eve video.

“One of the most famous New Year’s Eve traditions is watching the ball drop in Times Square in New York City,” NASA astronaut Victor Glover added.

“As many of us celebrate the new year from home, we brought this famous tradition to space to share with you,” NASA astronaut Mike Hopkins continued.

“Since we are in zero gravity, we have a special twist,” added astronaut Soichi Noguchi, before the astronauts counted down to midnight in unison.

“We hope this inspires you to celebrate in your own way,” NASA astronaut Shannon Walker said.

The space explorers pre-taped the New Year’s Eve video before seeing the clock strike midnight in 16 different time zones from about 250 miles above the Earth, according to a statement from NASA.

“The station orbits the Earth at 17,500 miles per hour (28,000 kilometers per hour) giving the crew the opportunity to see 16 sunrises and sunsets each day,” NASA officials said.

“The space residents set their clocks to GMT, or Greenwich Mean Time, and will start their new year at 12:00 a.m. GMT on Jan. 1, or five hours ahead of Eastern Standard Time.”

Even in space, all is quiet on New Year’s Day, as the astronauts were given Friday off to relax. 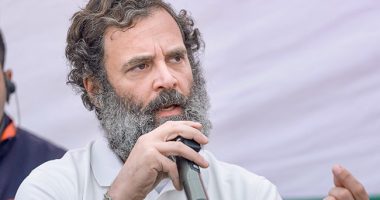 The march, which started from Kanyakumari in Tamil Nadu on September 7,… 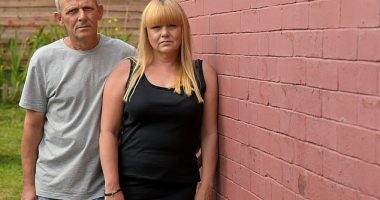 ‘He was a good lad, he deserves justice’: Parents of 16-year-old boy… 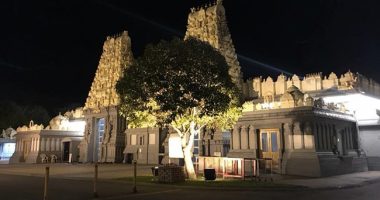 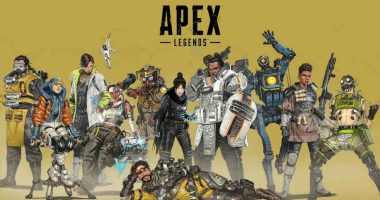 The latest Apex event has been declared, and it is the Celestial…