At least 22 young adults, many between the ages of 18 and 20, were found dead in a South African nightclub early Sunday in what authorities described as a possible “stampede.”

Police and medical services in East London, South Africa, were called around 4 a.m. Sunday to the Enyobeni Tavern nightclub after reports of dead patrons, police told local broadcaster SABC. Once they arrived, they found the bodies of both men and women laying throughout the club.

A health department spokesperson said officials were working to determine the cause of death, according to the Associated Press, but the owner of the club admitted it was forced to shut its doors due to a rush of people.

“I am still uncertain about what really happened, but when I was called in the morning I was told the place was too full and that some people were trying to force their way into the tavern,” Enyobeni Tavern owner Siyakhangela Ndevu told eNCA.

Police did not release the conditions of the victims’ bodies, though they hoped to use surveillance footage from the scene to help peace together what happened, according to The New York Times. 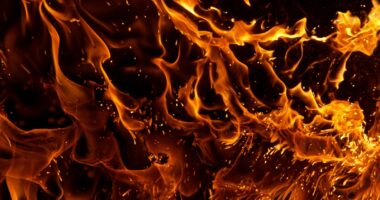 It’s not just consumers and industry that produce waste. The military, whether… 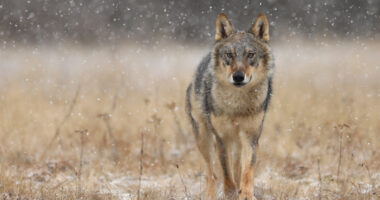 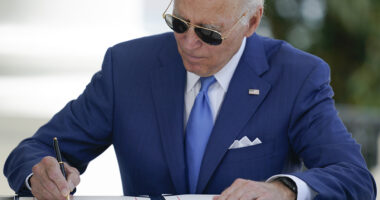 NEWYou can now listen to Fox News articles! The White House has… 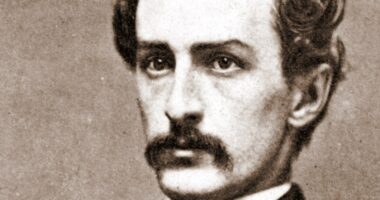 Traveling after the Civil War wasn’t a straightforward event, even for an…