Auckland’s top criminal prosecutor will vacate the role later this year and become an independent barrister this summer.

Dickey, who has been a partner at the Fanshawe St law firm MC for 22 years, said it had been an honour to be Crown Solicitor.

He is the only Māori to serve in that position in this country.

In 2019, with colleagues Robin McCoubrey and Litia Tuiburelevu, he successfully prosecuted Jesse Kempson, sentenced to life in prison with a minimum non-parole period of 17 years for the murder of Grace Millane.

“It was a pretty affecting case, not because of its forensic difficulties but for its prominence in the public consciousness in New Zealand and the United Kingdom,” he said last month.

“As much as you try to get out of that, you are affected by it. You carry the weight of public concern.”

In his role as Auckland Crown Solicitor, he led the prosecutions of public corruption in local government in the case against Stephen Borlase, drug-afflicted violence in the successful prosecution of Michelle Blom, jailing Eli Epiha for killing Constable Matthew Hunt and attempting to kill Constable David Goldfinch.

In the early 2010s, he was prominent prosecuting finance company cases after the global financial crisis, including jailing Bridgecorp’s Rod Petricevic.

MC has been Office of the Crown Solicitor at Auckland since 1921.

Dickey joined the firm in 1994, first appeared before the High Court the same year and first led a murder trial in 2002.

“None of us who prosecute serious crime at MC and the other Crown Solicitor offices ever forget the victims and whānau who open up to us in private and in open court about the harm suffered by them or their loved ones from violent and other serious crimes,” he said today.

“The police and the many professionals who help people impacted by crime have my greatest respect.”

He thanked the Crown team of Alysha McClintock, Brett Tantrum and Robin McCoubrey and until recently David Johnstone.

“I am similarly very proud of the development of the next generation of Crown leadership in Auckland including Fiona Culliney, Henry Steele, Sam McMullan, Claire Paterson, Matthew Nathan and of all the many lawyers who conduct Crown work within my warrant region.”

MC announced last week that it had invited five new partners to join the firm in 2022/23, and appointed five new senior associates and eleven new associates.

Until a new Crown Solicitor is appointed, Dickey will remain in that role, overseeing the prosecution of serious crimes in the Auckland region.

It could take some months to make a new appointment. 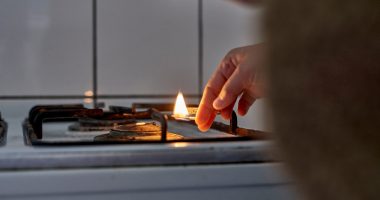 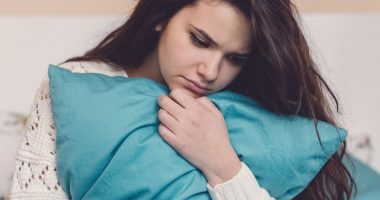 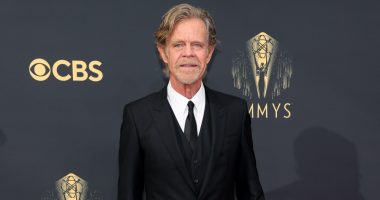 DENVER — The Suncor Refinery has been closed for weeks now, but… 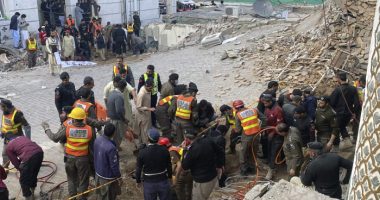 PESHAWAR – The death toll from a suicide bombing at a mosque…