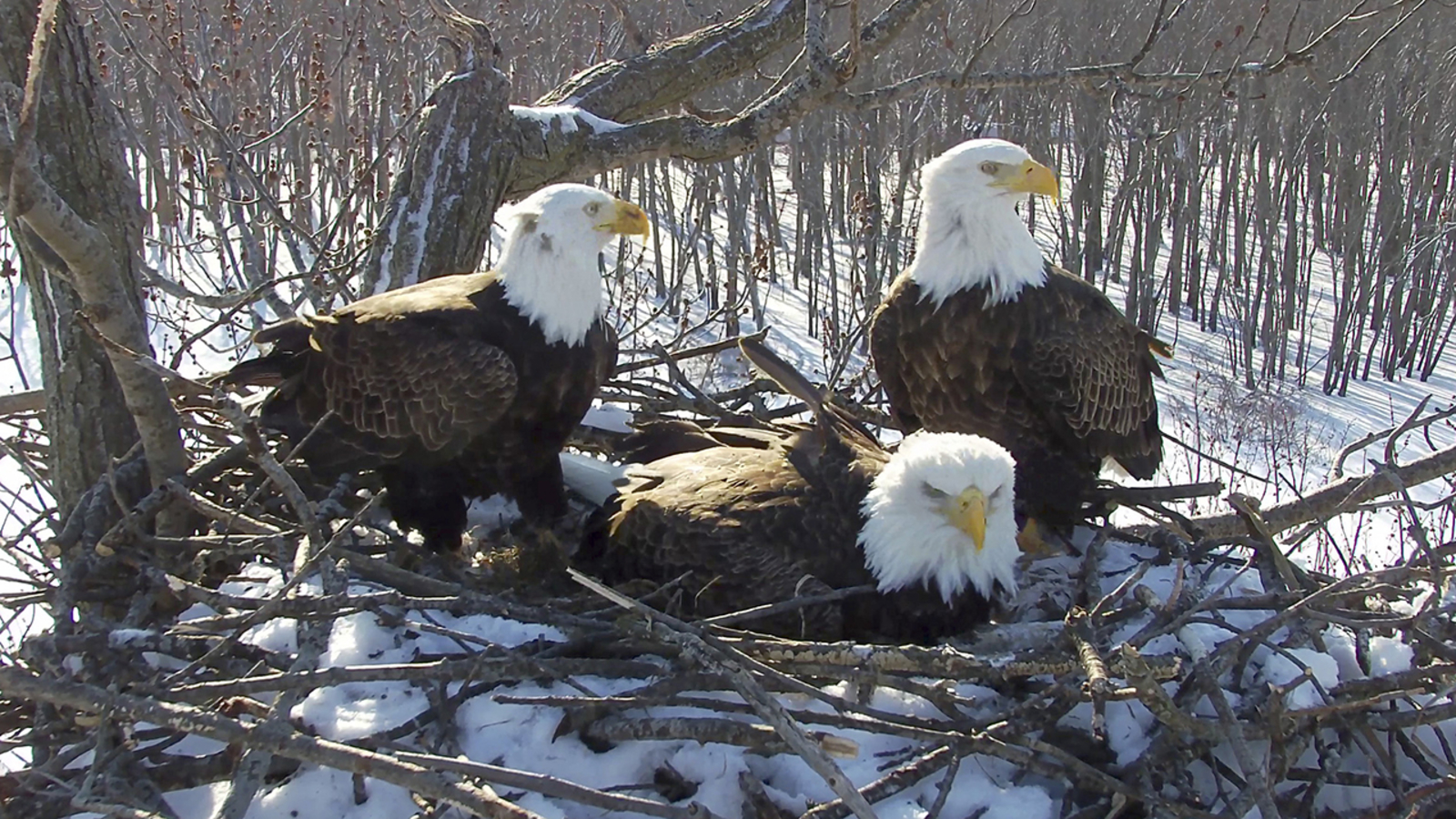 BLOOMINGTON, Ind. — Bald eagles have been removed from Indiana’s list of species deemed endangered or of special concern thanks to the bird’s successful comeback in the state following reintroduction efforts in the 1980s.

The majestic raptors had all but vanished in Indiana by the late 20th century due to habitat loss and other factors. 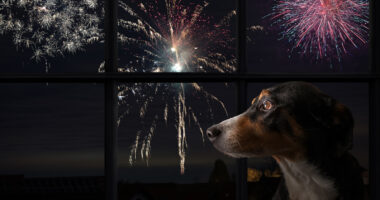 From watching fireworks to grilling outside, all the things we humans enjoy… 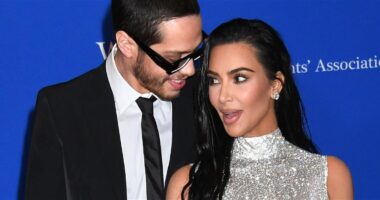 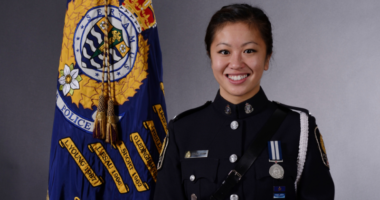 The family of former Vancouver cop Nicole Chan, the officer who died… 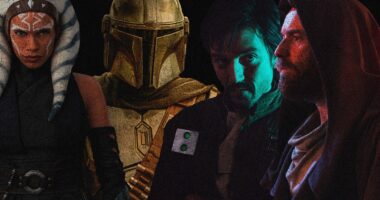 Did anyone else’s whole body tense up when Kathleen Kennedy, president of…