President Biden said on Thursday that he would push Congress to enact new gun control laws before Republicans took control of the U.S. House of Representatives in January.

Biden told reporters during a press event in Nantucket, Massachusetts that the recent shooting at an LGBT nightclub in Colorado had reinforced the need to pass an assault weapons ban.

“The idea we still allow semi-automatic weapons to be purchased is sick,” said Biden. “It has no socially redeeming value… Not a single solitary rationale for it except profit for the gun manufacturers.”

Semi-automatic guns, including handguns and rifles, fire one bullet for each pull of the trigger.

Biden said he would push federal lawmakers to enact a new assault weapons ban before January when the next Congress took office and Republicans gained control of the House.

Biden said he would engage lawmakers to make a broader assessment of whether success is possible. At the moment, the odds appear long.

President Biden said the recent shooting at an LGBT nightclub in Colorado had strengthened his resolve to pass an assault weapons ban.
(Photo by Helen H. Richardson/MediaNews Group/The Denver Post via Getty Images)

Democrats control the House by a narrow margin until January. The Senate, meanwhile, is split 50-50 between both parties. For a sweeping gun control package to pass, including a ban on assault weapons, at least 10 GOP supporters will be needed to break the Senate’s 60-vote filibuster threshold.

The political environment is unlikely to get easier in January. While Democrats lost control of the House to Republicans, the party kept narrow control of the Senate — albeit nowhere near enough to break an expected filibuster without GOP support. 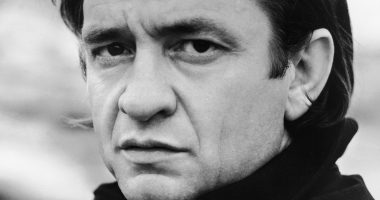 Let’s imagine for a second that you’ve survived the 1960s country scene.… 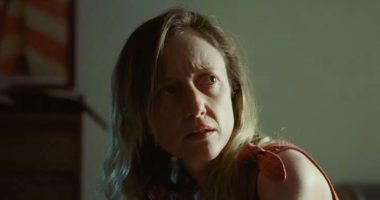 The Oscar nominations always bring their share of surprises, but there was… 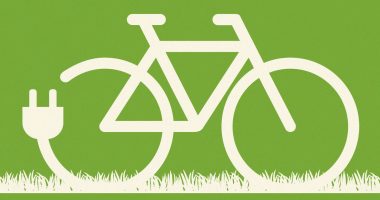 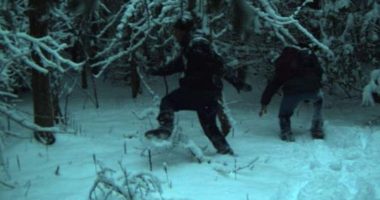 Is Newsom allowing hookers on the streets of LA? ‘Journey Out’ case…