President Biden confirmed Thursday morning that WNBA star Brittney Griner is on her way home after being released from a Russian prison, but he did not discuss what Russia is getting in return.

“After months of being unjustly detained in Russia, held under intolerable circumstances, Brittney will soon be back in the arms of her loved ones and she should have been there all along,” Biden said.

Biden said his administration worked on Griner’s release “for a long time.” The Associated Press reported that according to U.S. officials, Griner was turned over in exchange for the release  of convicted arms dealer Viktor Bout, who was once nicknamed “the Merchant of Death.”

Biden did not mention Bout during his remarks Thursday morning, and he declined to answer a question from a reporter about what Russia received in return for Griner’s freedom.

WHO IS VIKTOR BOUT, RUSSIA’S ‘MERCHANT OF DEATH’ FREED IN PRISONER SWAP FOR BRITTNEY GRINER?

The president did thank the United Arab Emirates for helping with the arrangements, noting that Griner landed in the UAE after leaving Russia.

The president praised the two-time Olympic gold medalist for her “grit” and “incredible dignity” in facing “mistreatment” that included “a show trial in Russia.”

“She represents the best about America,” he said.

Biden said he has not forgotten about Paul Whelan, a former U.S. Marine who remains in a Russian prison. Whelan has been detained since December 2018 for espionage charges that his family and the U.S. have said are baseless.

“This was not a choice of which American to take home,” Biden made clear, saying that Russia is treating Whelan differently from Griner “for totally illegitimate reasons.”

“We will never give up,” Biden said.

Paul Whelan, a former U.S. Marine who was arrested for alleged spying, listens to the verdict in a courtroom at the Moscow City Court in Moscow, June 15, 2020.
( Sofia Sandurskaya, Moscow News Agency photo via AP, File)

Whelan’s brother David confirmed that U.S. officials informed his family that Paul would not be coming home.

“There is no greater success than for a wrongful detainee to be freed and for them to go home,” David Whelan said. “The Biden Administration made the right decision to bring Ms. Griner home, and to make the deal that was possible, rather than waiting for one that wasn’t going to happen.”

Fox News’ Rich Edson and the Associated Press contributed to this report. 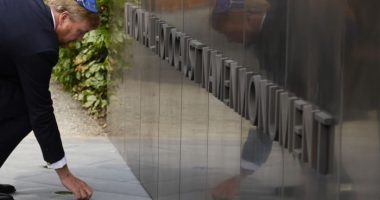 THE HAGUE – A Jewish group that commissioned a survey on Holocaust… 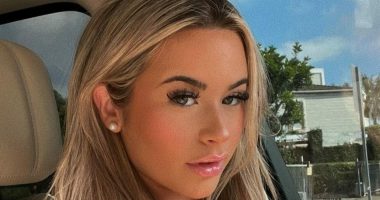 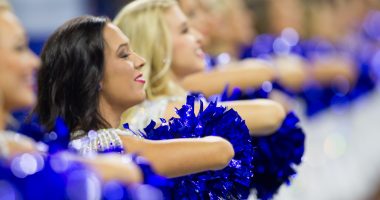 Sisters Stephanie, Suzette, and Sherri Scholz were Dallas cheerleaders in the late… 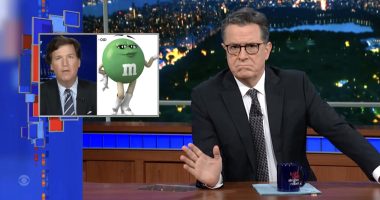 This week, Tucker Carlson succeeded almost single-handedly at getting M&Ms to change…