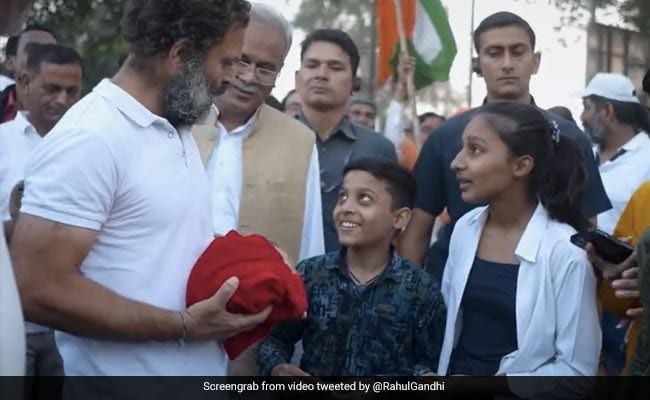 The boy said he gave the piggy bank and told Rahul Gandhi to use it for the yatra.

Congress leader Rahul Gandhi on Sunday said sacrifice and selflessness are values inculcated during childhood after a boy gave his piggy bank to him during the Bharat Jodo Yatra in Madhya Pradesh.

In a video tweeted by the former Congress president, Yashraj Parmar is seen walking with him and heard saying he likes Rahul Gandhi because he takes everyone along.

“Sacrifice and selflessness are values inculcated during childhood. This piggy bank is priceless for me, a treasure of infinite love,” Rahul Gandhi posted on Twitter.

Yashraj Parmar said he gave the piggy bank and told Rahul Gandhi to use it for the yatra.

“I understand that the Bharat Jodo Yatra is to unite Hindus and Muslims and that there is no difference between them. They are one,” said Yashraj Parmar who saved in the piggy bank from his pocket money.

From Gujarat To Delhi, Political Leaders Turn Up Campaign Volume 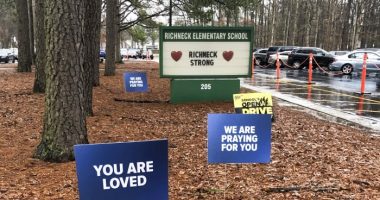 NEWPORT NEWS, Va. – The Virginia elementary school where a 6-year-old boy…
[ad_1] A new poll shows a record number of Americans say they… 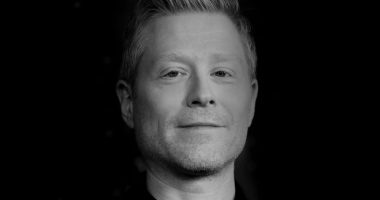 Amid the intensity of giving evidence, and last October eventually losing his… 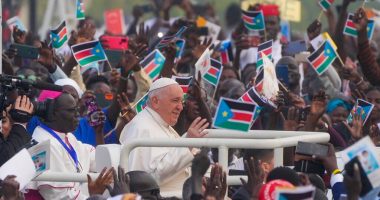