Human rights activist, Omoyele Sowore, has commenced hunger strike in police detention as he rejected all the foods and clothes taken to him by his family.

This was due to the refusal by the police to allow the relatives of the activist who had brought some of his books to him in the custody, give them to him.

Sowore had asked one of his brothers to bring his books for him to read and refresh his mind but he was prevented from taking the books inside.

The action compelled the activist to reject the foods, clothes and other items that were brought for him.

He vowed not to eat any of the foods unless the police allowed him to have access to his books.

He said, “I cannot feed my stomach when I haven’t fed my brain.”

Also his colleagues, who were arrested alongside him, have joined in the hunger strike.

Sowore and the others were arrested while embarking on a procession to enter the New Year.

It will be recalled that Sowore had earlier been arrested on August 3, 2019, in Lagos by the Department of State Services, Nigeria’s domestic intelligence agency with a history of repression.

He was moved to the agency’s headquarters in Abuja where he was illegally detained for 144 days despite different court orders for his release.

See also  Who is Bianca Andreescu's boyfriend? Know all about Nathanael Derek

The DSS accused Sowore of baseless crimes like money laundering. The security agency claimed he was plotting to overthrow President Muhammadu Buhari even though it failed to produce evidence to substantiate its claim. 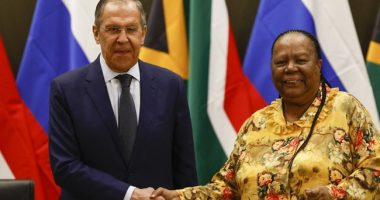 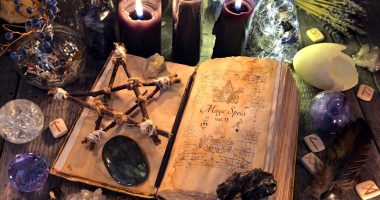 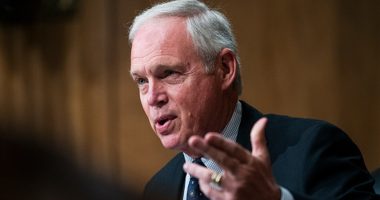 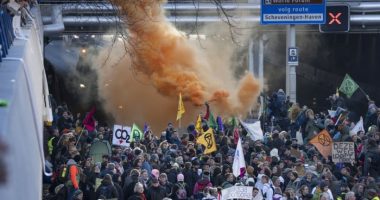 THE HAGUE – Hundreds of climate activists blocked one of the main…