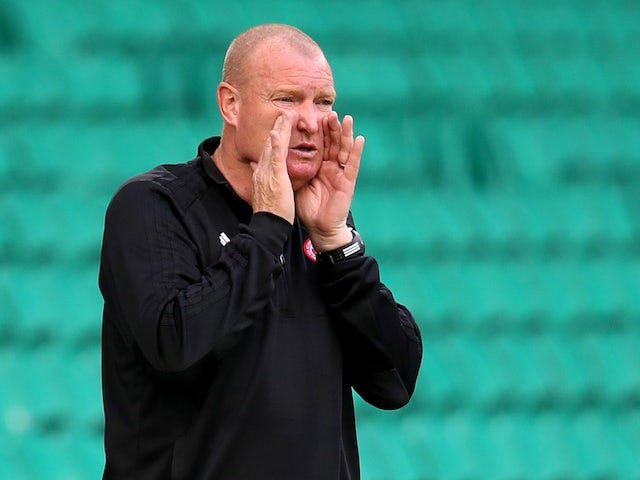 Brian Rice is eyeing a morale-boosting win against Motherwell as Hamilton look to continue their recent derby dominance.

Accies have taken seven points from the last three meetings between the Lanarkshire rivals.

Hamilton have shown improvements in recent weeks following a difficult run when they conceded 17 goals in three Scottish Premiership games and then exited the Betfred Cup following defeat at Stranraer.

Accies have kept three clean sheets in their last six matches and Rice knows beating Motherwell for a second time this season would further boost confidence.

“It gives everybody a lift, it gives the club a lift, the fans a lift,” the Hamilton head coach said.

“Everyone wants to win their derby matches.

“But the past doesn’t count for anything, it’s what happens on Saturday that matters. We need to make sure we have recovered properly and are ready to go as we know it will be a really tough game, as it always is against Motherwell.”

Hamilton have the added incentive of getting off the bottom of the Premiership and leapfrogging Motherwell in the process if they win Saturday’s game against a side who will be led by caretaker manager Keith Lasley following Stephen Robinson‘s resignation.

“Every derby is big for different reasons,” Rice said. “Last year it was the last derby of the decade and we managed to get a result there.

“We are hoping to start the new year with a derby win but derby matches are always big whenever they are.

“My concern is just to get three points, not what happens to Motherwell.” 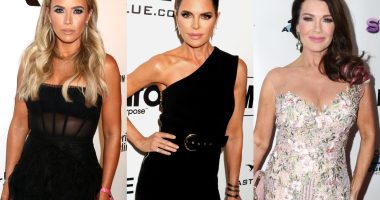 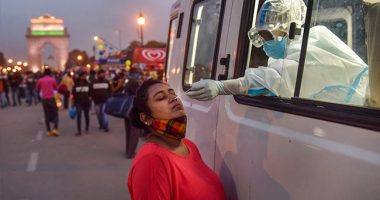 The daily positivity was recorded at 0.07 per cent New Delhi: India’s… 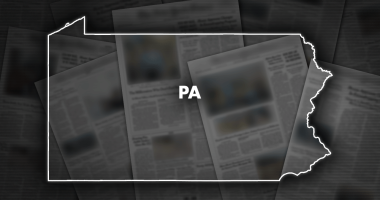 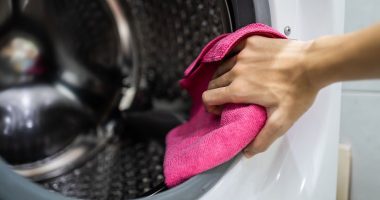 Once the wash cycle has finished, wipe down the machine seal with…

Pardon the platitude, but beauty comes at a cost. Permanent makeup isn’t…