Jimmy Floyd Hasselbaink has re-joined Burton Albion and has become their next manager.

Hasselbaink had emerged as a leading contender to succeed Jake Buxton who was sacked on Tuesday following Burton’s 4-3 League One defeat against Wigan.

The loss was rock-bottom Burton’s fourth in a row as their winless run extended to seven games. They have won just two games in all competitions all season. 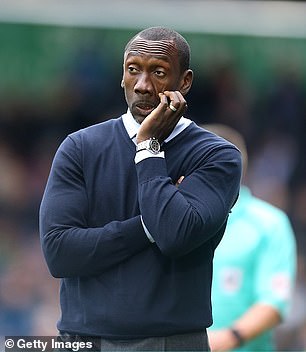 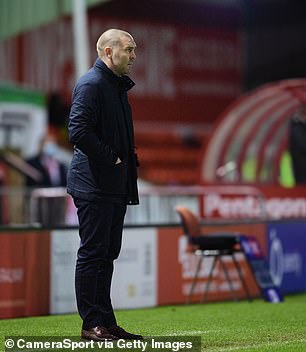 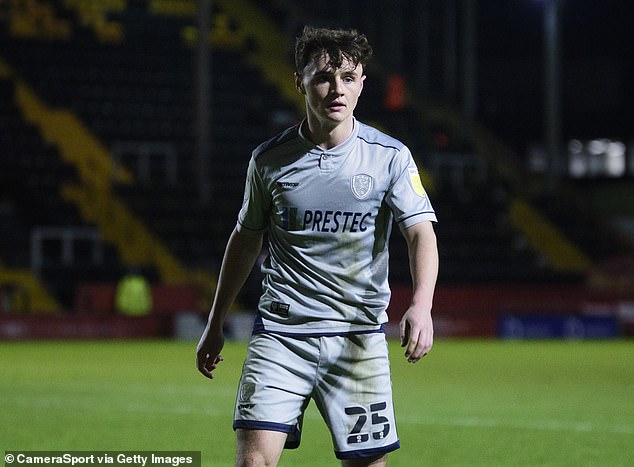 And they have now re-appointed Hasselbaink, 48, who had a previous successful stint at the club.

‘Burton Albion is a club which is very close to my heart and a really special club for me and my family,’ Hasselbaink told the club’s offical website.

‘The job is totally different from the first time, but we are coming in to try as quickly as possible to get us up the league and keep ourselves in League One – that’s our aim and first and foremost that’s what we will be trying to do.

‘We know there is enough quality in the playing squad but that’s not reflected in where we are in the table so there is a lot of hard work to be done.

‘I have wonderful memories from when I was here before and it was a very important time in my life and I have always kept in touch with the club but I know it’s a different job now.’ 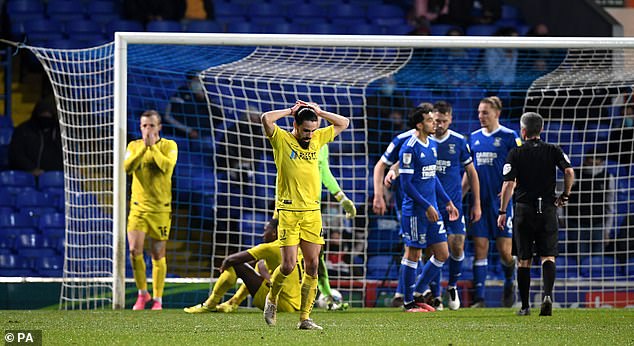 The Dutchman spent just over at year at the Pirelli Stadium from November 2014 to December 2015.

Hasselbaink led Burton to promotion to League One for the first time as League Two winners and when he left, being prised away by QPR, they were top of the third tier.

Hasselbaink has also had a spell at Northampton but been out of work since leaving the Cobblers in 2018. 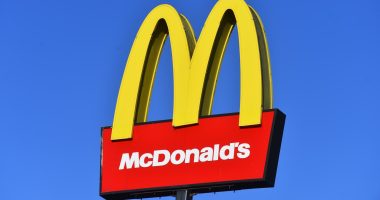 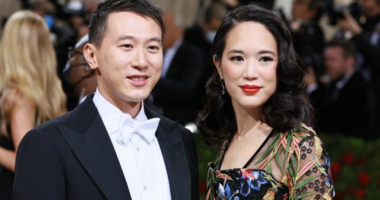 Shou Zi Chew is one of the most respected, talented investors and…