CANDACE Owens has posted a #FreeKanye declaration to her 2.6 million followers after the outspoken rapper was “suspended” from Twitter.

The right wing author and activist stood by her famous friend after he was reportedly restricted from the platform after sharing a journalist’s phone number.

She didn’t offer up any other information about the apparent ban but former NBA star Rick Fox claimed the account had been suspended for 12 hours.

Kanye earlier had a tweet removed after he shared the private information of Forbes Chief Content Officer, Randall Lane.

Randall has not tweeted since Tuesday and it is unclear if he reached out to Kanye in private regarding his tweet.

Although Kanye and Owens have expressed admiration for each other on more than one occasion they have fell out in the past.

West quickly denied that he had taken part in the design, insisting that he instead introduced Owens to a designer who worked on the project.

Owens later claimed that she had “never once” said that West designed the shirts.

Once an unknown political vlogger, Owens has quickly become one of Donald Trump‘s most prominent cheerleaders.

She has endeared herself to the president by attacking anyone who dares to criticize or mock him and is no stranger to controversy.

Earlier this week, she hit the headlines when she accused LeBron James of fueling the hatred which led to the shooting of two sheriffs in Los Angeles.

The controversial right wing author and activist said the basketball legend must shoulder some of the blame for Saturday’s shocking ambush.

“Why does this happen? Because pea-brained celebrities that are idolized like @KingJames tell young black men that they are ‘literally being hunted’,” she tweeted . 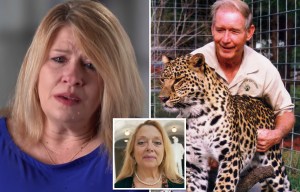 Carole Baskin’s handyman put her husband in the meat grinder, his ex-wife claims 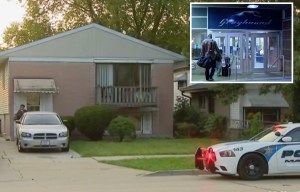 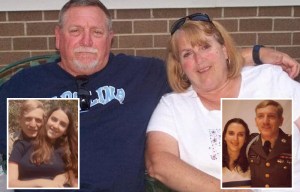 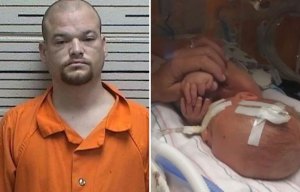 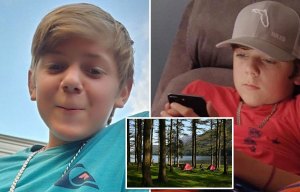 Boy, 13, dies from brain-eating amoeba after swimming at lake with pals

The 31-year-old regularly engages in public arguments with high-profile figures, and was told last week by Cardi B: “You’re getting pimped out by white men.”

Cardi B had recently interviewed Joe Biden and told the Democratic nominee what changes she wanted to happen in the country.

Belarusians will not give up despite the repression