A cat with a facial deformity has become a social media star after being adopted by kind-hearted student.

Sydney Benham, 20, from Michigan, adopted eight-year-old Peanut three months ago after he was abandoned at a kennel when his original owner died, leaving behind eight other cats.

He is partially blind and deaf, but otherwise healthy, and Sydney said she ‘couldn’t leave him behind’ after seeing he was the last cat at the shelter she visited who hadn’t been adopted yet.

Peanut has now settled into his new home, with Sydney setting up social media accounts for the cat, where he boasts 8,589 followers 134,800 likes on TikTok and 1,265 followers on Instagram. 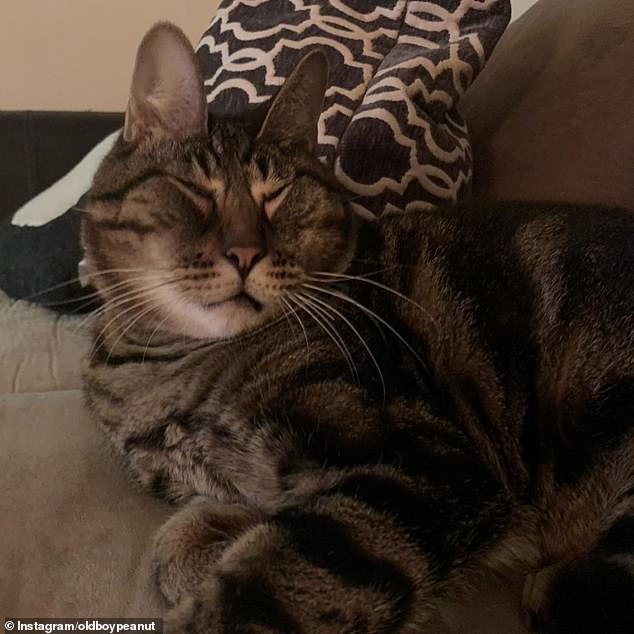 Sydney Benham, 20, from Michigan, adopted a cat with a facial deformity (pictured), who she has since helped become a social media star 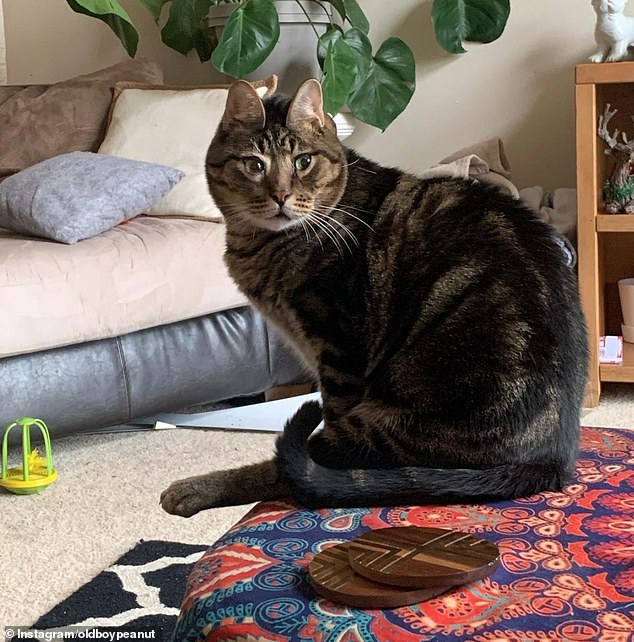 Eight-year-old Peanut suffers with an unknown facial deformity, is partially blind and deaf, but is otherwise healthy

Speaking in an Instagram video, she said: ‘I was determined to get a cat that day.

‘I called my best friend and her and I and my roommate went to three or four shelters until we could find a cat, we had finally gone to this local shelter and this was going to be our last one.

‘We saw the cats and my best friend and I – it was a full kennel – but Peanut was the one in the middle in his own little crate. I saw him and thought “I need him”.

‘My whole childhood I wanted to adopt a special needs cat, to help them and give them the life they deserve and he was the last one there who needed to be adopted and I couldn’t leave him.’ 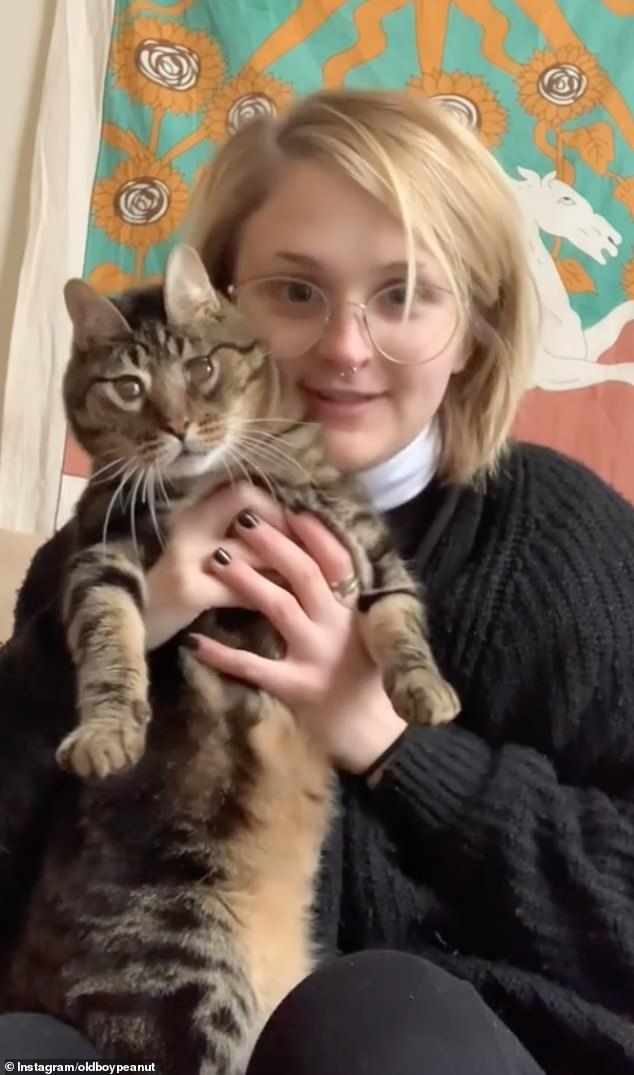 Sydney isn’t sure of the reason behind the animal’s facial condition, but says the shelter predicted either a birth defect or an abnormality as the result of abuse when Peanut was a kitten.

She explained: ‘When we adopted him the shelter had said it was either going to be a birth deformity or defect that kind of thing.

‘He could have been abused when he was younger. He came from a hoarding situation with about eight cats in the house and the owner had died. So he had to get abandoned at the shelter and that’s just how he looks, they said he was perfectly healthy.

Peanut’s facial defect doesn’t have any major impact on his health, and aside from a ‘few issues’ when Sydney first adopted him, he’s settling into his new home well. 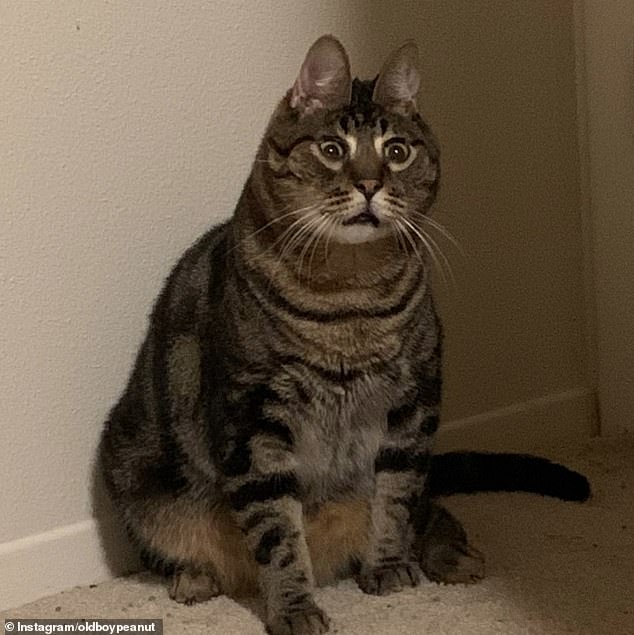 Peanut’s facial defect doesn’t have any major impact on his health, and aside from a ‘few issues’ when Sydney first adopted him, he’s settling into his new home well

She said: ‘The vet said he was healthy the head shape doesn’t affect him that much.

‘They think the lack of hearing and eyes are an effect of the head shape, but he’s pretty healthy otherwise.

‘He had some issues when we first got him, we had those taken care of and he’s doing really well.’

Peanut has adapted well to his new surroundings, and Sydney says that he’s getting on well with her other cat Apollo, despite the pair having a rocky start. 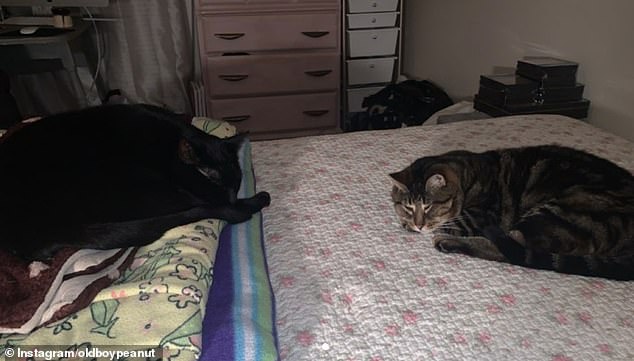 Peanut has adapted well to his new surroundings, and Sydney says that he’s getting on well with her housemate’s cat Apollo, despite the pair having a rocky start 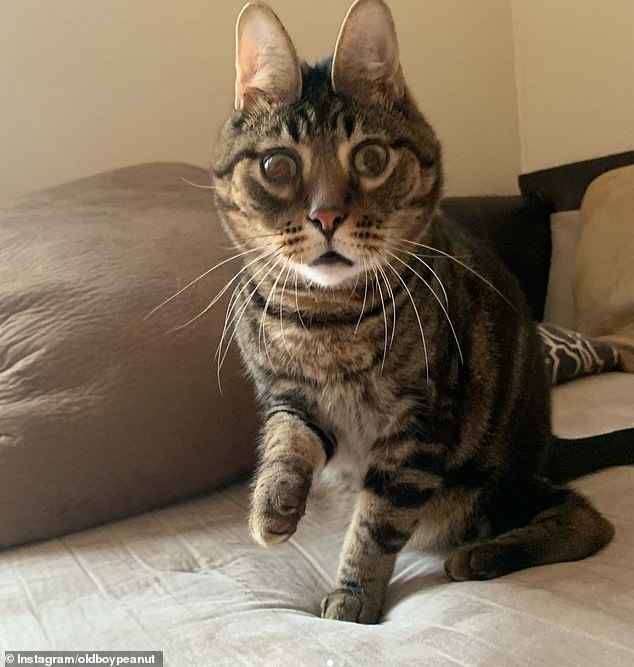 ‘They get along fairly well, they didn’t used to’, said Sydney.

‘I remember the first day he started walking and eating and little steps, like that was so revolutionary and amazing for him to get comfortable here.’

The cat has become a star on TikTok, with one popular video detailing all the things Peanut has been compared to – including a rabbit and a Renaissance painting – racking up over 10k views.

‘We didn’t realise that he looked like a bunny before people kept commenting and now I completely see it’, said Sydney on Instagram. 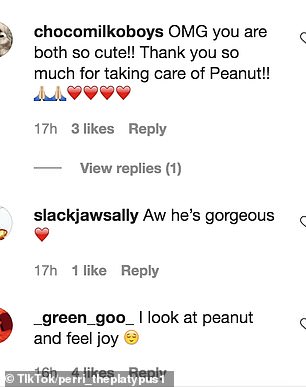 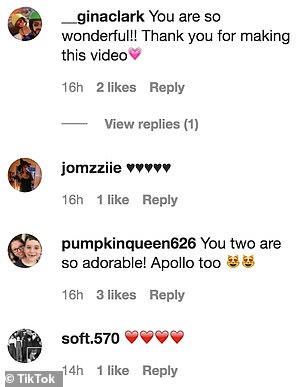 Commenters have praised the duo, with one writing: ‘OMG you are both so cute!! Thank you so much for taking care of Peanut!!’

Commenters have praised the duo, with one writing: ‘OMG you are both so cute!! Thank you so much for taking care of Peanut!!’

Another said: ‘You are so wonderful!! Thank you for making this video’.

A third penned: ‘Such an amazing story!! Peanut is the best boy’. 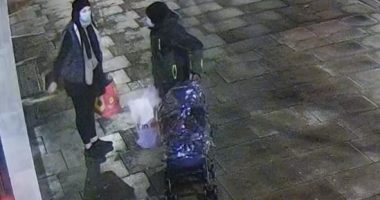 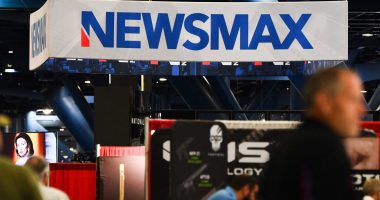 According to a letter sent by House Republicans last week, cable television… 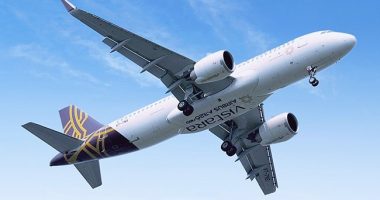 Paola Perruccio, who had an economy class ticket, insisted on sitting in… 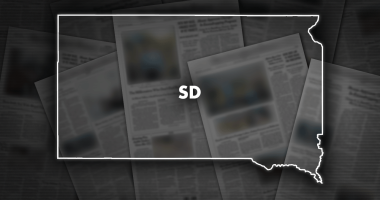