CHICAGO (WLS) — A man was killed in a hit-and-run crash in the Little Village neighborhood, Chicago police said.

Police responded to the 3200-block of South Pulaski Road at about 3:35 a.m. and found a man unresponsive in the middle of the street. He was transported to Mt. Sinai Hospital, where he was pronounced dead.

A witness told police the victim was hit by a red Jeep traveling north on Pulaski. The witness said the driver did not remain at the scene.

No one is in custody. Area Four detectives are investigating. 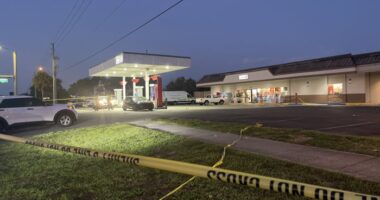 ST. JOHNS COUNTY, Fla. – A man was shot in the parking… 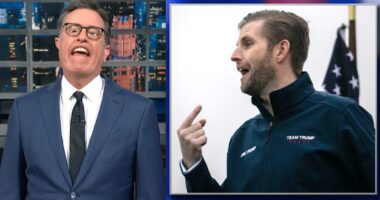 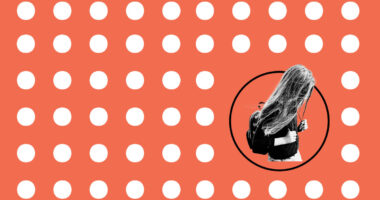 With the American monkeypox outbreak in a state of uncontrolled spread, public… 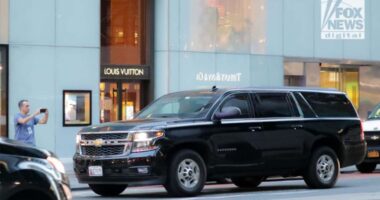