CHICAGO — A woman was killed and a gunman among two others wounded in a shootout Friday night in Chinatown.

A man and another gunman were shooting at each other in the 2200 block of South Wentworth Avenue about 10:50 p.m. when gunfire struck the man and two other women, Chicago police said.

A 24-year-old woman was struck in the torso and was taken to Stroger Hospital, where she died due to her injuries, officials said.

A second woman, 42, was taken to the University of Chicago Medical Center with a gunshot wound to her hand, police said. She was listed in good condition.

One of the gunmen, a 38-year-old man, was shot in the buttocks and was taken to Northwestern Memorial Hospital, where he was in critical condition, authorities said.

The man, who was in police custody, was exchanging gunfire with another male who fled the scene, according to preliminary information from police.

A weapon was recovered at the scene. 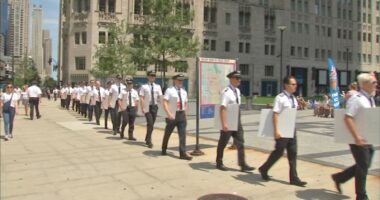 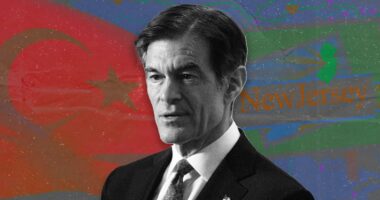 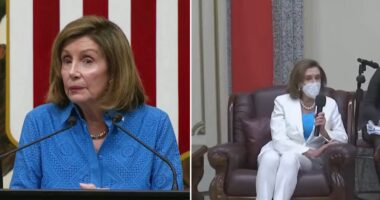 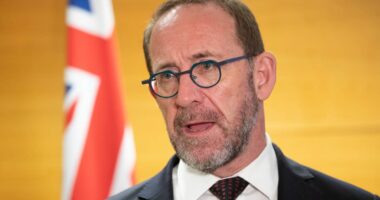 According to Behind the Name, the name Elizabeth is of Hebrew and…