CHICAGO (WLS) — Chicago is getting 2021 started with a blast of winter weather Friday, thanks to a storm bringing snow, ice and rain to the area.

The Chicago area only saw its first major storm of the season earlier this week, with several inches of snow and some freezing rain.

Much of Northwest Indiana is also under a Winter Weather Advisory until Friday night. In Lake and Porter counties, it extends until 1 a.m. EST Saturday.

Some areas under the ice storm warning could see up to a half an inch of ice, which could create slick roads and potentially could lead to power outages as well. Other areas could also see around a tenth of an inch of ice.

A wintry mix of sleet and freezing rain began moving into the southwest suburbs after 7 a.m. and reached the city after 10 a.m. Ice accumulations will be highest in places like La Salle, Morris, and Pontiac, but Naperville, Joliet and Kankakee could also see significant icing.

There have been reports of 0.25 inches of ice accumulation from Valparaiso to Kankakee and even 0.37 inches in Grundy County, ABC 7 Chicago meteorologist Larry Mowry said.

By the evening, slush from the daytime re-froze into ice.

Multiple crashes were reported on the Dan Ryan Expressway, and there were multiple spinouts on I-80 and I-57 in the southwest suburbs.

The Illinois Department of Transportation loaded up a revolving fleet of trucks with salt in Villa Park and more than 200 plows and salt trucks tried to keep streets clear in Chicago.

Until 5 p.m., light rain and wintry mix will fall throughout the area without significant icing as temperatures stay at or above freezing. Between 5 p.m. and 11 p.m., temperatures drop and anywhere from 1 to 4 inches of show is expected to accumulate, with higher totals in the northern suburbs.

Messy travel conditions will worsen through the night as snow picks up, so anyone on the roads should take extra precautions.

ComEd said as of 3:10 p.m. there were 112 power outages reported affecting 2,910 customers system-wide. The hardest hit area was Kankakee County, where 690 customers were without power. In Chicago, 178 customers are without power, the company said.

The Illinois Tollway said Friday morning it was mobilizing its full fleet of 196 snowplows and opening its Snow Operations Center to manage the agency’s system-wide response to the winter storm.

The Tollway is advising drivers to slow down and allow additional time for their New Year’s Day travels.

Drivers whose vehicles become disabled or who need help should remain in their cars, activate their hazard lights and dial *999 from a cellphone for assistance from the Illinois Tollway and Illinois State Police District 15.

Drivers will be asked to note the roadway they are using, as well as the direction of travel and nearest milepost or crossroad. For crashes involving property damage only, drivers should report the incident to 630-241-6800 ext. 5042 and continue driving. 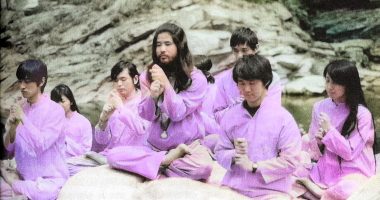 No matter what you call them, extremist religious groups led by charismatic… 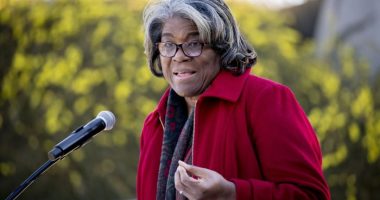 TANZANIA – The U.S. ambassador to the United Nations, Linda Thomas-Greenfield, is… 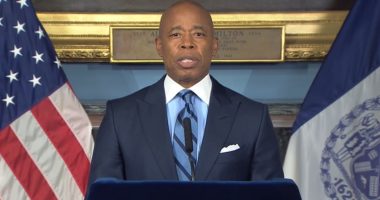 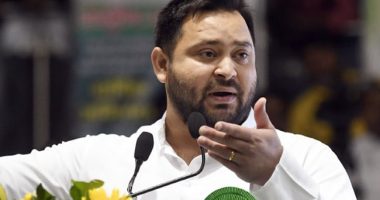 The food delivery business is huge and only getting bigger. The global…

Interior design is all down to personal choice, and what you want…

Peta Murgatroyd is confidently showing off her body! Being pregnant with her…