CHICAGO (WLS) — Chicago will get 2021 underway with a blast of winter weather Friday, with a storm brining snow, ice and rain to the area.

The storm comes after the area saw its first major storm of the season earlier this week, with several inches of snow and some freezing rain.

A wintry mix of sleet and freezing rain will move into the southwest suburbs between 7 a.m. and 9 a.m., reaching the city after 10 a.m. Ice accumulations will be highest in places like LaSalle, Morris, and Pontiac, but Naperville, Joliet and Kankakee could also see significant icing.

A Winter Weather Advisory will take effect from 10 a.m. Friday until midnight Saturday for Cook, DeKalb, DuPage, Kane, Kendall and Will counties.

Much of Northwest Indiana is also under a Winter Weather Advisory until Friday night. In Lake and Porter counties, it extends until 1 a.m. EST Saturday.

Snow accumulation is expected to be between 1-4 inches of snow, with higher amounts to the north and west.

Some areas under the ice storm warning could see up to a half an inch of ice, which could create slick roads and potentially could lead to power outages as well. Other areas could also see around a tenth of an inch of ice. 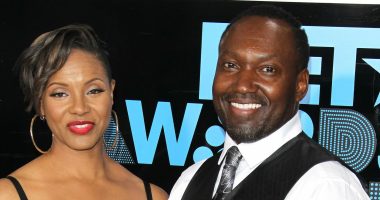 MC Lyte is finally breaking the silence on her divorce! The iconic… 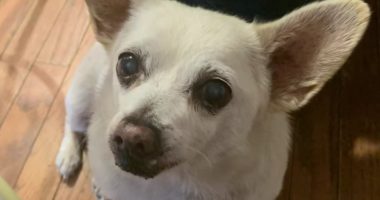 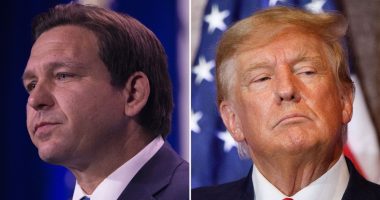 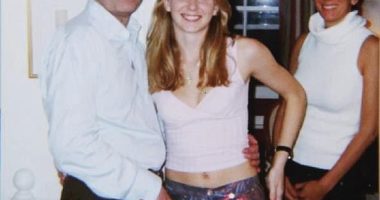