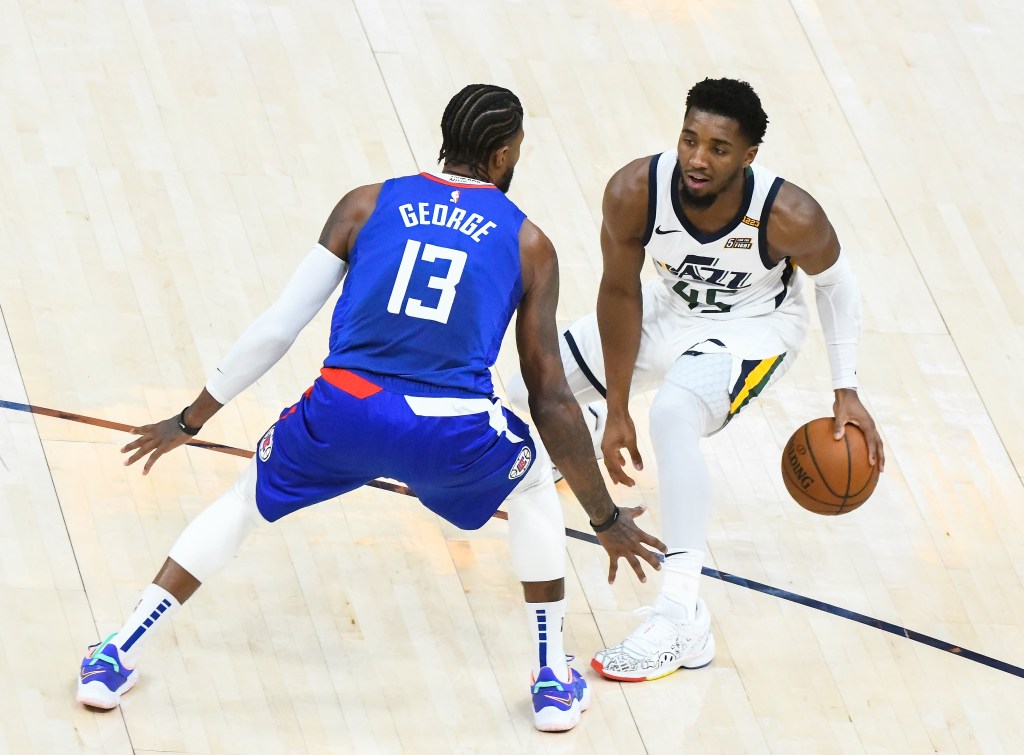 Finally, a close one.

Testing, 1, 2, testing: These Clippers’ mettle is sound. It wasn’t enough to pull out a victory Friday, when they lost 106-100 to the Utah Jazz. But after staring down a 19-point fourth-quarter deficit, the Clippers’ resolve got them within a whisker of the win — despite sub-zero shooting on their part for much of the game, and another oven-like offensive output against them from Mike Conley.

When the fourth quarter opened, the Clippers trailed 84-65. By the time the clock read 3:15, the deficit was down to 1 point, thanks to one of Paul George’s three fourth-quarter 3-pointers.

He and Conley traded big plays down the stretch until time ran out on the Clippers’ comeback before 1,932 fans — a sellout in the coronavirus era — at Vivint Arena in Salt Lake City.

Clippers coach Tyronn Lue said, even in the loss, he appreciated his team’s show of grit.

“Still competing till the last horn sounds, that’s all you can ask,” said Lue, whose team came into Friday’s game having won four times by an average of 16.5 points and lost just once, albeit by 51 points.

See also  Israelis, Palestinians on edge even as risk of flare-up ebbs

In defeat, Kawhi Leonard had 20 points, 16 rebounds, nine assists and three blocks — only the second Clipper to have such a stat line since Danny Manning did it in 1994. George finished with 24 points, eight rebounds and six steals — becoming just the third player in franchise history to post those numbers in a game.

But it wasn’t enough, in part because Conley reminded everyone that he sets his alarm by his meetings with the Clippers: On Friday, he finished with 33 points on 11-for-22 shooting, including going 7 for 14 from deep, tying a career-high for made 3s.

“He was great. He was special,” said Lue, noting that the Clippers effectively countered Jazz star Donovan Mitchell, limiting him to 15 points on 6-for-14 shooting, as well as Bojan Bogdanovic, who finished with only six points.

Lue’s squad, however, didn’t do much to slow Conley or Joe Ingles, who scored 11 points off the bench, surpassing 4,000 for his career against the team that cut him in 2014.

“Conley’s shot-making early on really changed the game for them,” Lue said. “We did a good job on pretty much everybody else, but Conley was the one that really, really hurt us.”

Last season, his first in Utah, the veteran guard started his Jazz tenure modestly, averaging 7.8 points on just 20.0 percent shooting through his first four games with the team. Then in Game 5, against the Clippers, the 6-foot-1 point guard woke up with 29 points on 11-for-18 shooting.

It happened again Friday, when Conley caught fire in Game 5 — against the Clippers.

Solid so far this season, the 33-year-old came in averaging 18.5 points while shooting 44.6 percent through four games, those contests a precursor, it turned out, for his latest barrage vs. L.A.

The Clippers, meanwhile, couldn’t get anything cooking until the fourth quarter, when George scored 13 points and his team made 12 of 21 shots and outscored Utah, 35-22.

The tide turned too late, though, after the Clippers — who shot 33 of 85 (38.8 percent) for the game — clanged 43 of their first 64 shot attempts through three quarters.

In the second quarter, it was their defense that spurred a 23-6 run that closed what was a 18-point lead to just 1 — before the Jazz (3-2) responded with an 8-0 run of their own to close the half ahead, 51-42 lead, before starting the second half with a 9-0 spurt that restored that 18-point advantage.

Throughout, defense kept the Clippers in it: George recorded five first-half steals (a personal record), and they really clamped down in the second period, when they blocked three shots, drew three charges, forced seven turnovers and George got his hands on four steals.

“I mean y’all know me, y’all know my game, shot’s not falling, I’m going to do whatever it takes. I’m going to play the game,” George said. “This is a hard-workin’ team. We play hard, we never counted ourselves out. We continued fighting until the end and gave ourselves a chance.” 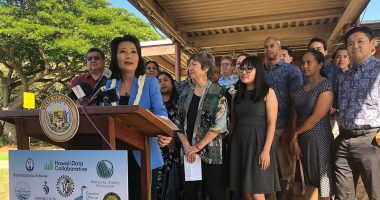 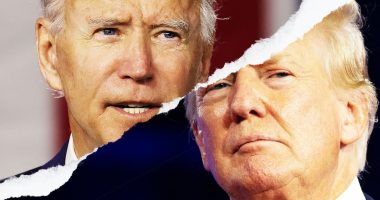 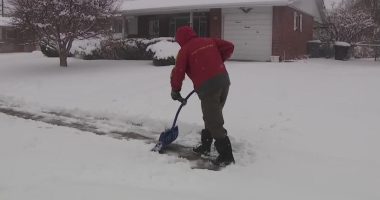 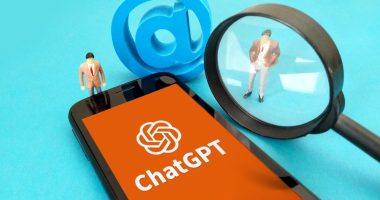