A nail salon owner in Washington, D.C. put up a fight while trying to stop a customer from leaving without paying on Tuesday.

The entire altercation was caught on surveillance and cell phone video at Blue Bell Nail Salon at 700 O Street in Northwest, WUSA9 reported.

The customer and her friend received manicures, pedicures, nail art and massages that ended up totaling more than $200, according to FOX 5 DC.

Co-owner Ryan Kim told WUSA9 that his mother, Jean, who is also co-owner of the salon, asked for payment but the credit cards were declined several times.

They asked for another form of payment, and the customers claimed they would go to a nearby bank and come back with cash. One woman left and the other was asked to leave their bags behind for the salon’s safety.

That’s when the customer started complaining about the service and blaming the salon’s machine for being “faulty,” according to Kim.

Employees called the police and began to lock the doors. The customer attempted to leave and got into a physical altercation with Jean.

Video shows Jean repeatedly being shoved around and thrown to the ground by the woman. She sustained a fractured hand and several bruises during the exchange.

Kim was not present at the time of the incident and told his mother to let the customer leave next time because her life is more important.

One positive thing that came out of the incident was a passerby who made sure Jean was alright. He can be heard on video offering to pay and telling the customer to leave.

“He just threw down the cash and left,” Kim recalled. “And amidst all the chaos, unfortunately we never got to thank this person.”

Kim added that the pandemic has taken a toll on their business, with revenue down 66% from last year. But the anonymous person’s act of kindness has restored the salon’s faith in humanity.

A GoFundMe has been created to cover Jean’s medical expenses from the fight.

An investigation into the incident is ongoing, according to D.C. Police. 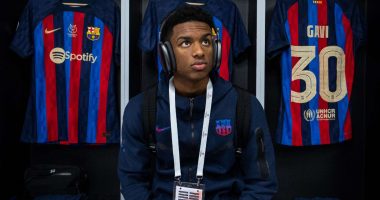 Alejandro Balde began his professional career with Barcelona. He has been a… 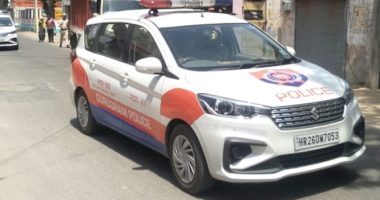 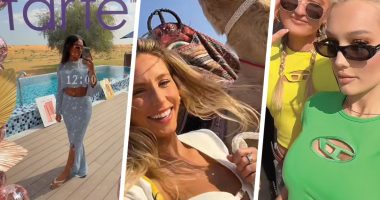 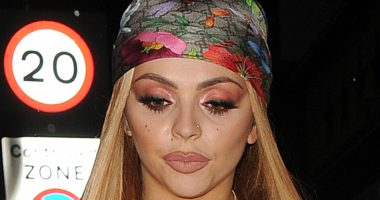