Dan Andrews has hit back at reporter who accused him of having ‘no idea what was going on’ as four senior cabinet ministers quit.

The Victorian Premier faced a heated grilling on Friday after announcing four senior cabinet ministers had resigned with Sky News reporter Rachel Baxendale asking Mr Andrews if he either had no idea what was happening in his cabinet or was he being disingenuous?

Mr Andrews responded by saying it wasn’t his place to make announcements on his colleagues behalves and said by Tuesday at the latest he would have a ‘fresh team on the field’ working as hard as they can.

‘At the end of the day, I am not going to make announcements for colleagues who frankly I think have earnt the right to make their own announcements,’ Mr Andrews said

When Ms Baxendale then accused Mr Andrews of misleading the public by suggesting Mr Merlino and Ms Neville would contest the next election, the premier bit back.

‘With the greatest of respect it is not for me to make announcements by answering your fishing questions,’ Mr Andrews retorted.

‘This is not about me and you Rachel, when it comes to an individual who has spent 20 years in this place, it is about James and the others… It is about their families as well, their partners and their kids, it is about the fact we all decide to go into politics and our families are taken along for the ride.

‘I think that all that is involved in this jobs means that people have that right to make their own announcements, that’s all I’m saying, and if I am to be criticised for that then fine.

‘I am inviting you to speculate and write up whatever column you want. You ask questions, I answer them.’

Four senior ministers in Daniel Andrews’ government, including the deputy premier and health minister, will leave the cabinet immediately after announcing their retirement from politics.

In what will require a major reshuffle of the Victorian cabinet, Mr Andrews on Friday confirmed Deputy Premier James Merlino, Health Minister Martin Foley, Sports Minister Martin Pakula and Police Minister Lisa Neville would not recontest their seats at this year’s state election, to be held on November 26.

Mr Andrews said the senior ministers were ‘people who have devoted so much of their working life to making our state fairer and stronger’ and described them as ‘people of great character who can be so so proud of all that they have been part of.’ 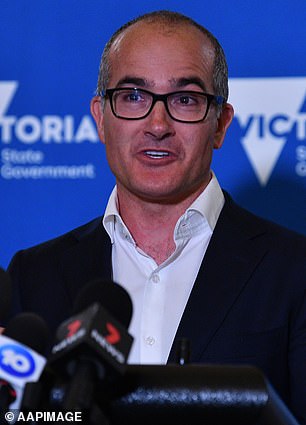 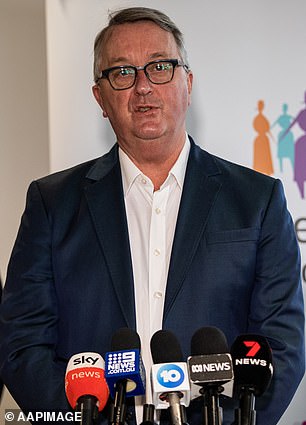 Jacinta Allan will be recommended to take over the position of Deputy Premier, with a decision to be officially made when cacas meet tomorrow to choose five new ministers.

In a statement, Deputy Premier James Merlino and Martin Foley both said a major factor was they wanted to focus on being good fathers and spend more time with their children.

Mr Merlino said he would step back from his portfolios, including education, and would not recontest his seat of Monbulk at the upcoming state election in November.

‘It has been an honour and a privilege to serve in the Victorian Parliament and represent my community of Monbulk. I leave with feelings of deepest gratitude, a little sadness and excitement for the future,’ Deputy Premier Merlino said.

‘My kids are so excited that their Dad is retiring from politics. That’s all I need to know that this is the right decision for my family and for me. To my extended family, friends, dogs, chickens and alpacas – you’ll be seeing a lot more of me!’

‘The past two years have been a tough time for all Victorians. Many of us have come to reflect on what we aspire to achieve. I am no different,’ he said.

‘I am looking forward to contributing to a better, fairer, sustainable Victoria in a different capacity. One that allows me more time to focus on my family and wellbeing and different interests.’

Ms Neville returned to work in August 2021 after taking leave to recover from Crohn’s disease flare-ups, while Mr Pakula’s lower house seat of Keysborough is being scrapped as part of an electoral redistribution.

Ms Neville said her decision to retire was one of the hardest of her life and was made on advice from doctors.

‘I wish it were otherwise, but I must be honest with myself, the wonderful people I work with and the Bellarine community.’ 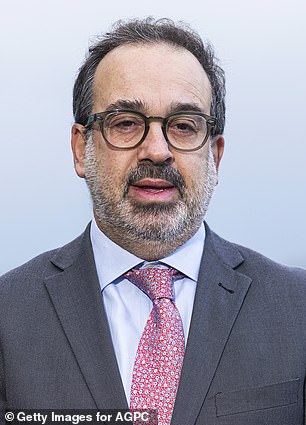 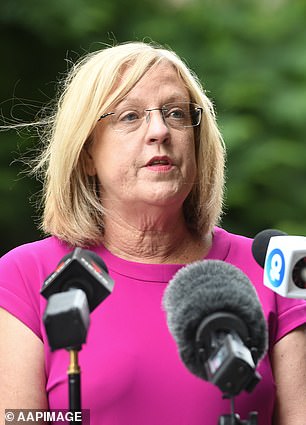 Premier Daniel Andrews thanked the ministers for their service, as his government seeks to secure a third straight term in office.

There were 22 Victorian Labor MPs sworn in to cabinet after the party’s dominant 2018 election win.

Opposition Leader Matthew Guy said the exits were more of a revolt than a party renewal.

‘The only true renewal we’ll see is at the November election when Daniel Andrews is defeated,’ he told reporters.

When asked earlier in the week if Premier Dan Andrews expected to reshuffle his cabinet prior to the election, he said ‘we’ll wait and see how things go’ 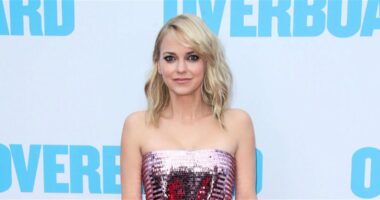 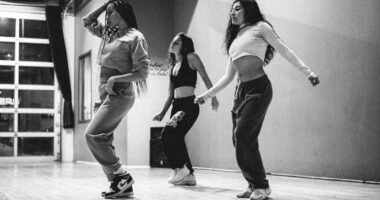 The Juneteenth Music Festival in Five Points is happening this weekend. The… 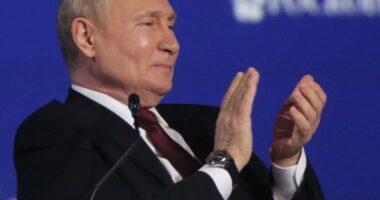 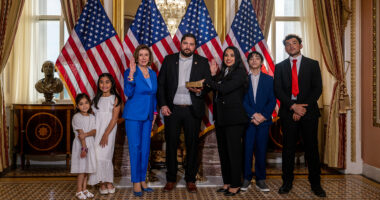 The judge lifted an order preventing his identification Post source: In The…