Emergency services are dealing with a two-car crash in Kaitaia where five people have been injured.
Photo / NZME

The eve of the Matariki long weekend has proved deadly on Northland roads after two fatal crashes just hours apart in the Mid and Far North.

The deaths come two days after the Taipa community was left reeling by a fatal crash in the town.

Police and the Kaitāia Volunteer Fire Brigade were called to the first road death on State Highway 1 in Kaitāia shortly after 5pm on Thursday.

One person died following the two-vehicle crash near Clough Rd while four others were seriously hurt.

SH1 KAITAIA – 5:45PM
Due to a serious crash, #SH1 is now closed between Fairburn Rd and Ruaroa Rd in Kaitaia. Delay your journey or follow directions of emergency services and expect delays. ^LB pic.twitter.com/Dbs5fnE7gS

He said four adults and four children, including two babies, were involved in the crash.

The trapped female driver of the people mover died while being extricated, while three others were flown to Whangārei Hospital.

Kitchen said one vehicle ended up on its roof in a drain, while another was on the other side of the drain.

Crews from the Kaitāia Fire Brigade were still at the scene at 8.15pm while an undertaker arrived to take the body away.

Kitchen described the scene as quite traumatic, given the number of people injured. The rain was pouring when firefighters arrived, he said.

The woman’s death will be referred to the Coroner.

Police closed the road to motorists while the Serious Crash Unit carried out a scene examination.

The driver of one car was killed and the two occupants of the second car were both moderately injured.

The road was closed in both directions as the Serious Crash Unit was notified but held up by the first fatal collision in Kaitāia.

Emergency services also attended a third crash on Thursday night. One vehicle was involved in the crash on Roma Rd in Ahipara around 6.30pm.

Three road deaths have occurred in Northland for the month of June, taking the year’s tally to 15.

On Tuesday afternoon, a driver of a parked car in Taipa narrowly avoided death when a ute ploughed into his vehicle.

Senior constable Warren Bunn of the Serious Crash Unit said that had the man had time to undo his seatbelt the collision could have been a double fatality.

The driver of the ute was killed in the crash on State Highway 10 near the Z service station just after 3pm.

Bunn said the ute had been “travelling at some speed for some reason”. The investigation is ongoing.

Police have advised motorists to take extra care on the road this long weekend. 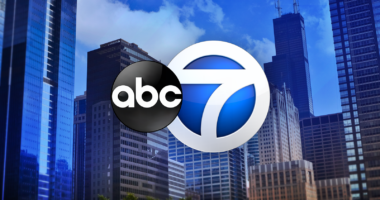 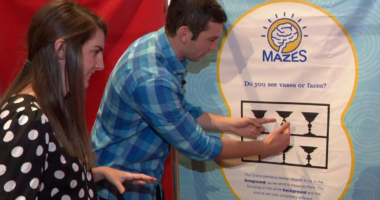 DENVER — Who says all puzzles have to be solved while sitting… 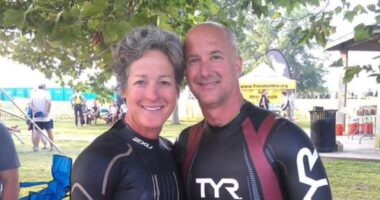 CASTLE ROCK, Colo. — It is a feat to compete in an… 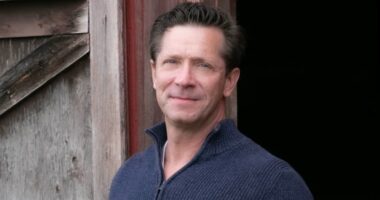