The accused has been arrested and further investigation is on, the police said. (Representational)

A three-year-old boy who went missing on November 30 from near his residence in east Delhi’s Preet Vihar area was allegedly kidnapped and later killed by his neighbour, police said on Tuesday.

The victim’s decomposed and headless body was recovered from a field in Meerut, Uttar Pradesh, on Tuesday morning, they said, adding that some parts of the body were devoured by animals.

As the news about the boy’s death spread in the area, his family members and locals took to the streets alleging police inaction.

It is suspected that the accused, who has been arrested, had kidnapped the minor with the intention to sexually abuse him, police said.

However, only the postmortem report will ascertain if he was sexually assaulted, a senior police officer said.

Amrutha Guguloth, Deputy Commissioner of Police (East), said that on Tuesday, information was received from the accused’s uncle that he (accused) has come to Delhi and presently is at his residence in Jagatpuri.

“A police team was sent to the Jagatpuri residence and the accused was taken into custody. On sustained interrogation, the accused revealed that he left the child in a sugarcane field at Meerut. Thereafter, a team was sent to Meerut where it came to notice that local police have already discovered a body without head and limb,” she said.

“The head was also found nearby. On the basis of the belongings and clothes, the body was identified to be that of the missing child from Preet Vihar area. The accused has been arrested and further investigation in the case is on,” the DCP said.

In the FIR filed by the victim’s family, the accused’s age was 16-year-old. However, the documents recovered from his house ascertained his age to be above 18 years, police said, adding that legal action is being taken.

The matter was reported to police by the victim’s family on November 30 after the boy and his neighbour went missing from the slum cluster of Chitra Vihar the same day, police said.

Subsequently, a case of kidnapping was registered under Section 365 of the Indian Penal Code and accordingly, an investigation was taken up, they said. Police have also added the section of murder to the FIR.

Preliminary investigation revealed that even earlier when the accused was 11-year-old, he had taken a minor somewhere and came back later with him, police officials said.

The accused has not yet confessed to killing the child, police said, adding that he has not yet revealed the reason for kidnapping him.

After the news about the boy’s murder spread Preet Vihar, his family members and locals protested and raised slogans against the police.

They gathered in large numbers outside Preet Vihar police station and staged a protest seeking justice for the victim, police said.

Traffic movement on Vikas Marg near Preet Vihar police station was affected due to the protest. Traffic police said they had to make necessary diversions to ensure a smooth flow of traffic. 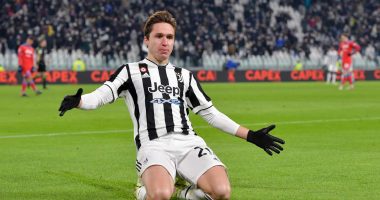 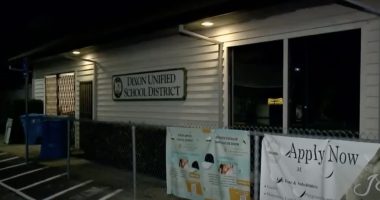 A California school district is scrambling to find solutions after a racist,… 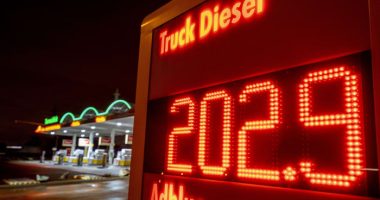 FRANKFURT – The European Union is taking another big step toward cutting… 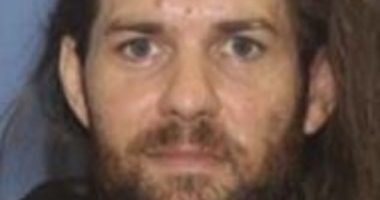