They extorted Rs 1.5 lakh from a man and threatened that he would be charged. (Representational)

Three men were arrested for allegedly honey-trapping a person by posing themselves as policemen, officials said on Thursday.

The accused have been identified as Pawan (37), Manjeet (33) and Deepak (29), all residents of Haryana. The woman gang member Honey Preet is missing, police said.

On May 1, a 55-year-old man had complained that Preet had befriended him on social media and invited him over to her flat in Paschim Vihar here. As he was spending time with her, the three men entered the flat in the guise of policemen.

They extorted Rs 1.5 lakh from him threatening that he would be booked in a case if he did not heed to their demand, an officer said.

Based on the complaint, a police team raided the flat and learnt from the building owner that the three accused had been living there on rent and Preet used to visit them. However, after the complaint, they had vacated the flat.

The building owner gave the police the rent agreement signed by Pawan. The victim identified the accused through a photograph, the officer said.

Police learnt that the three men would be visiting the flat on June 1 to collect some of their belongings, and they were arrested near the fire station at Jwala Hedi Market, Paschim Vihar, Deputy Commissioner of Police (outer) Sameer Sharma said.

During interrogation, the accused revealed that Pawan was the mastermind. He had met Neeraj in Bahadurgarh and the latter had previously been involved in cases of honey-trapping.

Pawan then became friends with Honey Preet on social media and they formed a syndicate, police said.

To execute their plan, they took the flat on rent. Preet created a fake social media profile of herself in the name of Ritu Bansal and began befriending wealthy-looking men.

She developed proximity with the complainant via video calls and persuaded him to visit her at the flat.

When the two were at the flat, Manjeet barged in as a sub-inspector while Pawan and Deepak pretended to be his subordinates, police said.

Manjeet was previously involved in a case under Arms Act in Paschim Vihar East police station. Efforts are being made to trace Preet, they said. 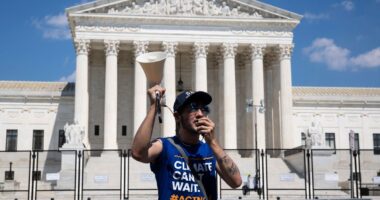 One of the most urgent challenges we face, as a nation, is… 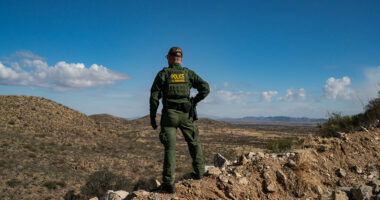 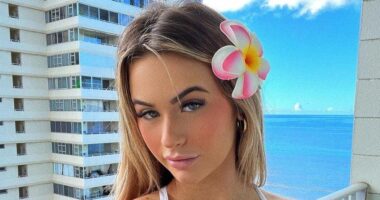 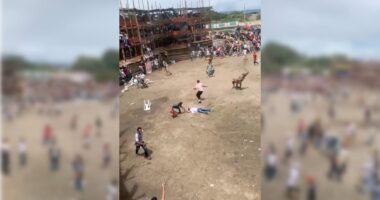