DENVER — A man found guilty of the 2019 killing of his wife has been sentenced to decades in prison.

A Denver jury found Philip Bivins guilty of second-degree murder in March, according to the Denver District Attorney’s Office.

Tia Bivins, 42, was shot and killed in their home at 32nd and Dexter Streets on July 18, 2019. Police initially received a call for a shooting nearby, but officers couldn’t locate a victim, according to court documents. Philip Bivins turned himself in to Denver police less than a day later, saying he had been involved in a shooting and providing directions to the body, the DA’s office said.

On Friday, Judge Christopher Baumann sentenced Philip Bivins to 48 years in prison for the murder of his wife.

“This was a tragic case of domestic violence being taken to the extreme,” Denver District Attorney Beth McCann said. “This case is sadly another example of a domestic violence victim being killed because their abuser had access to a gun.” The man is seen taking a golf shot, while an alligator is… 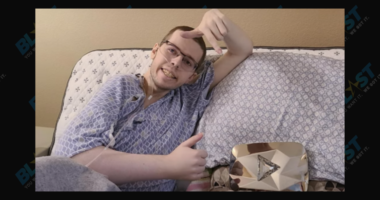 On Thursday, June 30, Technoblade passed away from cancer at only 23… 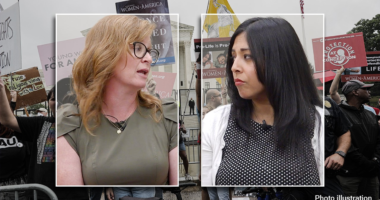 According to the US Navy’s record, the ship’s crew “floated for 3…