Doctor plunged from hospital window after complaining about medics

MOSCOW – A doctor has plunged from a hospital window after complaining about medics.

Alexander Shulepov from Russia, 37, is fighting for his life with head injuries after taking part in in a video which claimed he was ordered to work despite testing positive for Covid-19.

He and colleagues also warned about PPE shortages in Voronezh city. Later – lying in a coronavirus hospital bed – Shulepov made a second video to retract the claims amid suspicions he was pressured to do so.

On Saturday, while being treated at Novousmanskaya district hospital, the experienced ambulance doctor plunged from a second floor window sustaining skull fractures. He is now in a grave condition.

Two senior women doctors in Russia have died recently after falling from hospital windows amid reports they had challenged their superiors over a lack of PPE for coronavirus patients.

Shulepov was filmed with paramedic colleague Alexander Kosyakin who – a day earlier – had been summoned by police under suspicion of spreading fake news after complaining about PPE shortages.

Their hospital chiefs claimed the allegations were untrue, but the medics believed Shulepov’s infection proved the lack of protection equipment. 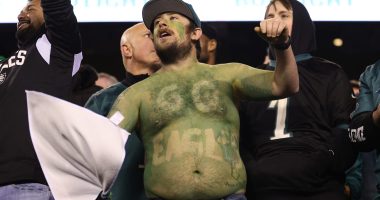 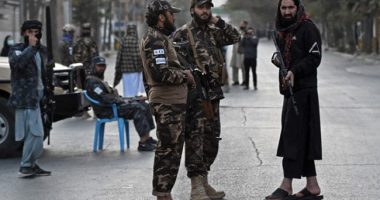 Taliban and Pakistan’s relationship are now on an edgy path. Islamabad:  For… 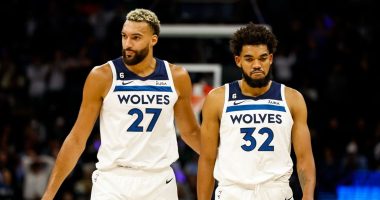 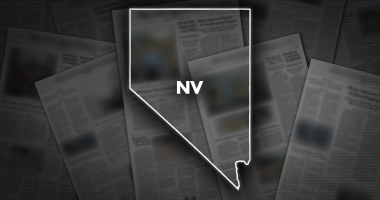