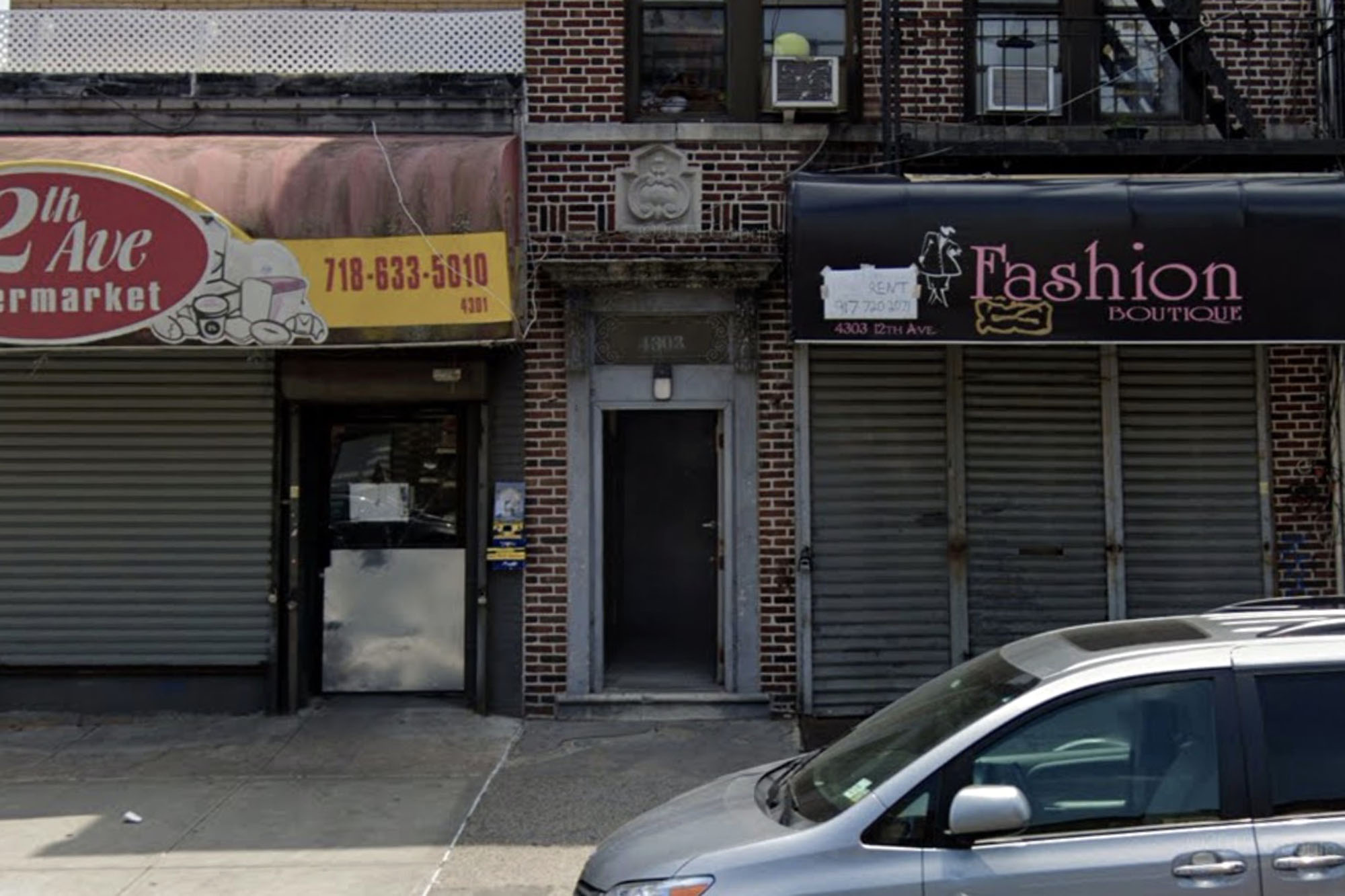 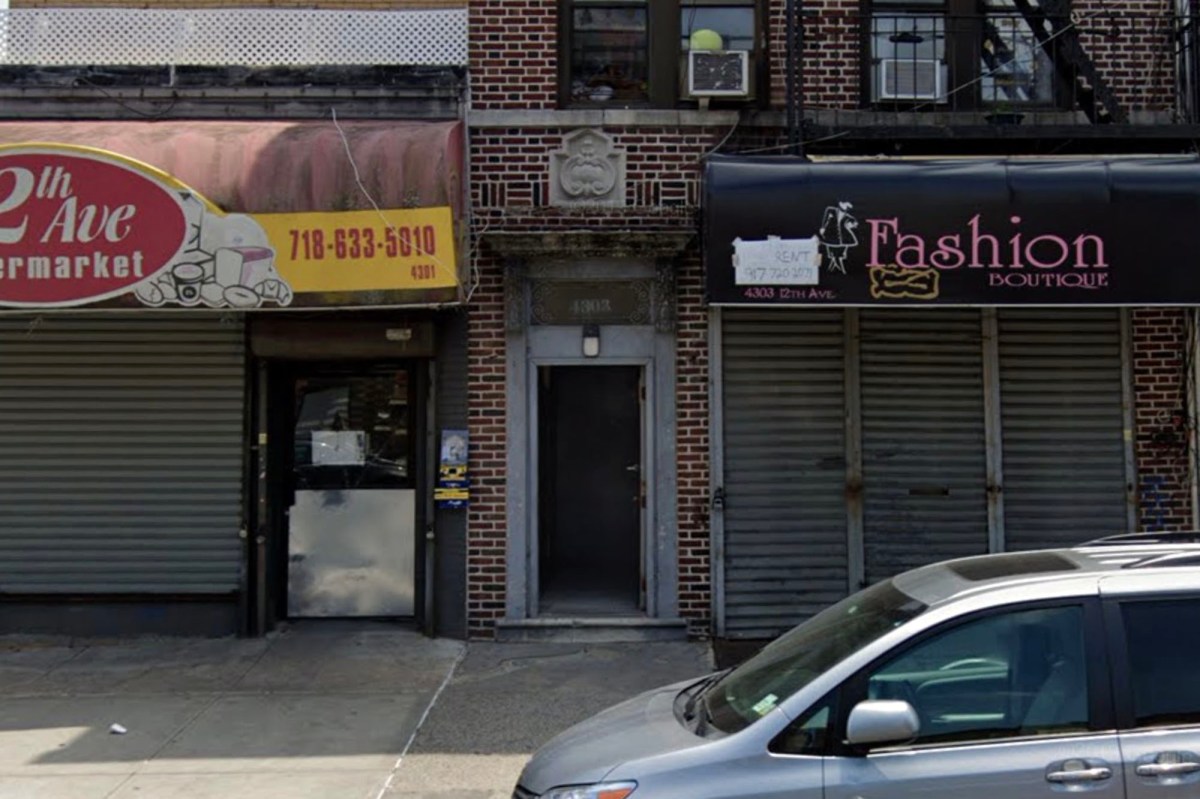 The April death of a 1-year-old boy in Brooklyn has been ruled a homicide — and authorities said Friday that his death was drug-related.

Noel Rivera was discovered unconscious and unresponsive inside an apartment on 12th Avenue near 43rd Street in Borough Park around 11 p.m. April 21, cops said.

His mother called the police, according to authorities.

The toddler was rushed to Maimonides Medical Center, where he was pronounced dead.

His body showed no obvious signs of trauma, but he was found to have ingested a controlled substance, police said.

No arrests had been made as of Friday. 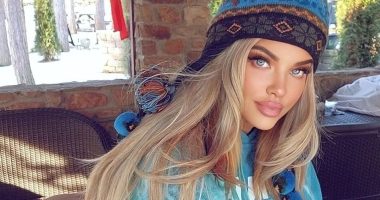 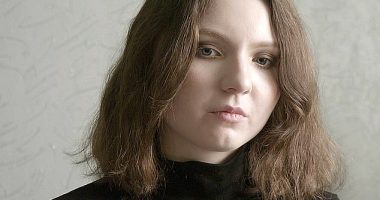 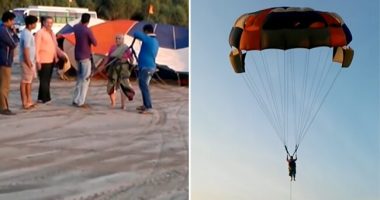 The video has accumulated more than 4 million views and over 392,000… 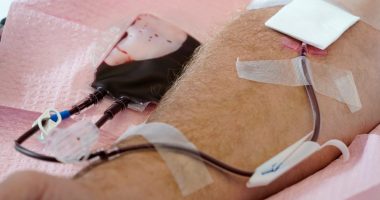 WASHINGTON — The U.S. is moving to further ease restrictions on blood…