ORANGE PARK, Fla. – Relief could be on the way from high gas prices, but there is no guarantee drivers will see savings at the pump.

The president wants to cut federal gasoline and diesel taxes for three months, but he needs Congress to approve the proposal. He said the move would give breathing room to families while work is done to bring down the price of gas in the long haul.

The president is also urging states to drop their gas taxes. If that happens, it could lower the price per gallon of gas by $1. But according to an economist who News4JAX spoke with, that’s not likely to happen.

Biden has tried to cut gas prices by releasing oil from the U.S. strategic reserve and greater ethanol blending this summer, but those past efforts have done little to produce savings at the pump.

In the meantime, drivers are forced to fuel up what they can despite these harsh gas prices during the busy summer travel season.

In Clay County, there weren’t many happy faces at the pumps on Wednesday. Some drivers say it is what it is, while others worry if gas prices will continue to go up even more.

Many were not optimistic about Biden’s proposal of the gas tax holiday, which would last until September.

“Ugh. What’s that going to help for three months, really? I read all about it. Three months it might help a little bit, but open the pipelines back up,” said a woman at a gas station on Wednesday.

“With the gas prices going so high, I was trying to DoorDash to bring in a little bit of income to provide for my son. Even as a DoorDasher, you pay $5 a gallon, but you don’t get that much back in the hour, so I’m still spending more on gas to provide for my family than what I’m bringing in,” said Victoria Hellman, who was getting gas on Wednesday.

These pressure washers not only clean up this Orange Park gas station.

Kendrell Bellamy’s pressure washers not only clean up one Orange Park gas station — they fuel up there, too.

“That’s the 5 gallons right there. So that takes about $25 to fill that up and we run through that in about two to three hours then we have to fill it up again,” said Bellamy, with Technology Foundations.

Bellamy said these high gas prices have made him reconsider his career.

He, like lots of other people at the pump, want some relief.

Breaking down what impacts gas prices — the American Petroleum Institute says for regular gasoline in March 2022 at $4.22 a gallon, 12% went to taxes, 12% to distribution and marketing, 18% went to refining, and 59% went to crude oil.

“We’re at peak oil consumption because of the summer driving season. And, of course, the war in Ukraine is still going on. A lot of things look like they might settle down, including the U.S. economy, and then we’ll have less consumption going into fall. And what they’re trying to do is just bridge the gap from here to there,” Krier said. “So this is more of a psychological thing than actual benefit to consumers that they’re going to notice in their pocketbooks.”

Krier said this is a short-term fix that could present a bigger problem in the next few months.

“That program of releasing a million a day is actually set to expire around September, so if we have a three-month gas holiday and this reserve release expiring at the same time, we better hope that that the world’s situation has settled down enough to compensate because both of those would come offline, and that would end up being an immediate spike of another 30 or 50 cents a gallon,” Krier said.

But for Bellamy and his business, he said he’s not looking for short-term solutions.

“It hurts the pocket. We barely can make it. It’s ridiculous,” he said.

In the meantime, Hellman said she’ll budget where she can.

“The prices are still so high. I don’t think it’ll make a difference for that short of a time period,” she said.

The president said he understands a gas tax holiday alone won’t fix the problem, so that’s why he wants states to remove their taxes on gas and diesel, as well.

Biden’s push faces uphill odds in Congress, which must act in order to suspend the tax, and where many lawmakers, including some in his own party, have expressed reservations. Even many economists. like Krier, view the idea of a gas tax holiday with skepticism.

The Associated Press contributed to this report. 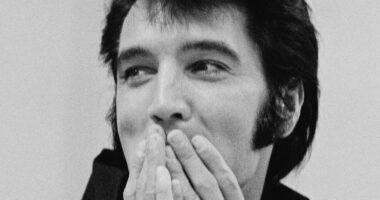 The former Deputy Chief of the Denver Police Department, Robert Cantwell, was… 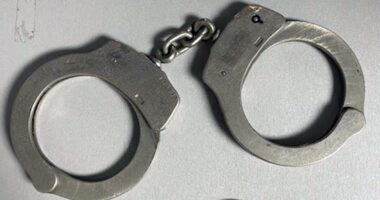 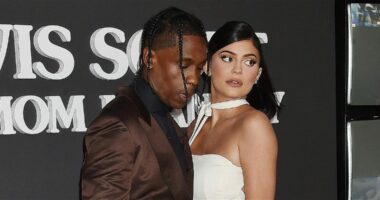 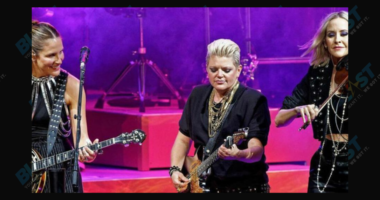