El Chapo’s opinion was revealed by attorney Jeffrey Lichtman, who formed part of the defense team that represent the Sinaloa Cartel co-founder during his trial in New York.

‘Believe it or not El Chapo is a Trump fan,’ Lichtman claimed during his appearance on the Len Berman and Michael Riedel In The Morning show on WOR 710 radio Monday.

‘He actually appreciated the fact that Trump was tough on Muslim terrorism and thought that Obama was a feckless coward.’ 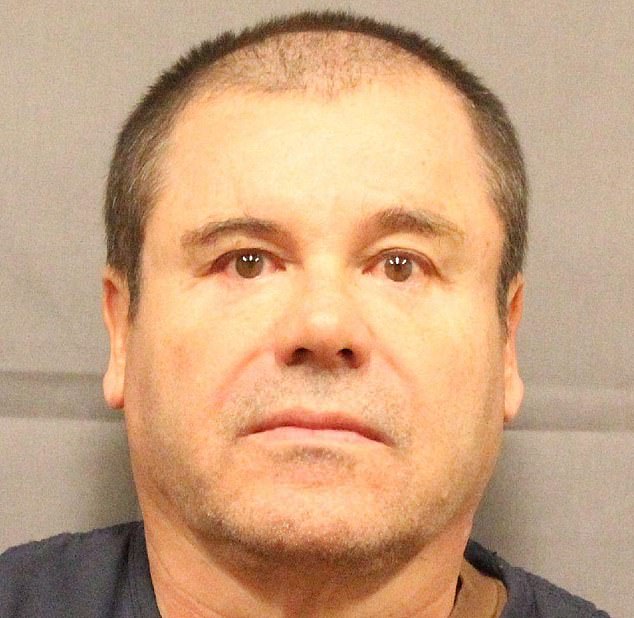 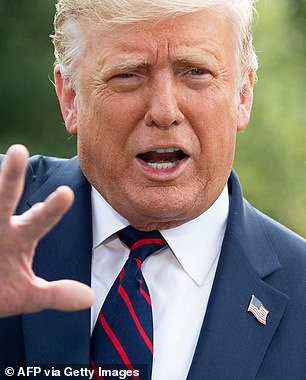 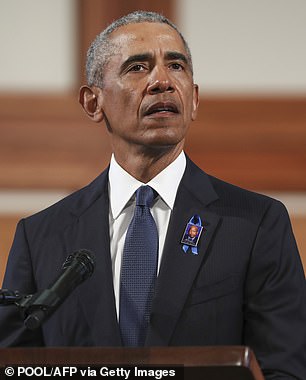 According to Jeffrey Lichtman, one of the attorneys who represent El Chapo, the co-founder of the Sinaloa Cartel ‘appreciated the fact that Trump was tough on Muslim terrorism and thought that Obama was a feckless coward’

El Chapo was extradited from Mexico to New York on January 19, 2017, a day before Trump was sworn in as president.

El Chapo was found guilty on 10 counts February 12, 2019, and is serving a life sentence at a supermax penitentiary in Colorado. He allegedly raked in $12.6 billion as the cartel’s chief, money which federal New York prosecutors asked to be paid back. 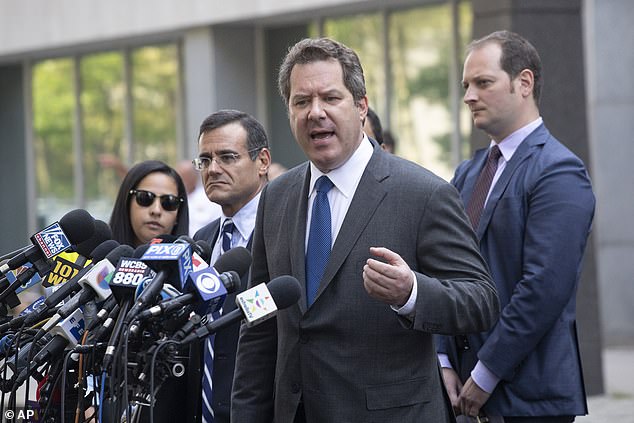 Attorney Jeffrey Lichtman (pictured July 2019) appeared Monday on the Len Berman and Michael Riedel In The Morning show on WOR 710 radio and said that even though President Donald Trump ‘hated El Chapo, El Chapo respected him from afar’

It also cites reports that before reaching a guilty verdict, some jurors sought out news accounts about sex abuse allegations against him that were barred from the trial.

‘Chapo Guzmán’s prosecution was marred by rampant excess and overreach, both governmental and judicial – needless resorts if he was really the kingpin extraordinaire his adversaries insisted,’ Guzmán’s lawyers said in the 245-page appeal, which was presented to the Second Circuit Court of Appeals in New York.

Barcelona 'failed with a late move for Pierre-Emerick Aubameyang'