Modupe Odele, a member of the Feminist Coalition, says she has been forced to go into exile due to immigration woes.

The Feminist Coalition is one of the promoters of the #EndSARS protest and it raised about N147 million for the cause.

Odele, a lawyer who was actively involved in the campaign, offered legal aid to persons who were arrested during the demonstrations.

In a series of tweets on Thursday, the activist said, “You force me to go into exile from my own country for no crime. I can’t visit and go as I please anymore.

“I would have missed my flight if I didn’t make those calls. Because the person to do the secondary clearance wasn’t on sit.

“I’m told I’ll always be stopped like that upon entry to or exit from Nigeria. What is my crime again? Providing legal aid?”

She further revealed that the immigration officer that scanned her passport at the airport told her “you get problem o.”

This is the second time the lawyer would be having issues travelling out of the country after the #EndSARS protest.

Her passport was earlier seized for days in the wake of the protests in October.

There have been allegations of witch-hunt against protesters and promoters of the #EndSARS campaign by the President Muhammadu Buhari-led government.

Recently, the Central Bank of Nigeria (CBN) obtained an ex parte order to freeze the accounts of 20 individuals and an organisation linked to the campaign.

Gatefield Nigeria Limited, owners of Gatefield, an advocacy group that supported the media coverage of the protest by providing funds to journalists, had its Access Bank account frozen.

In addition, several persons have been illegally detained by the police in Lagos, Osun and the FCT without trial. These actions have, however, been largely condemned by activists and legal experts across the country. 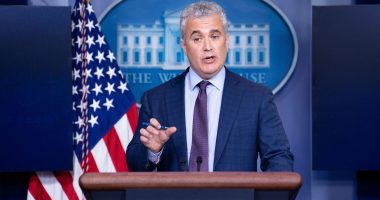 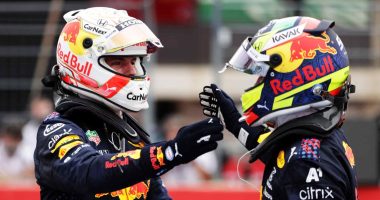 Red Bull is well aware of this. Their ascent back to the… 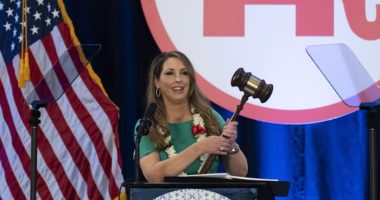 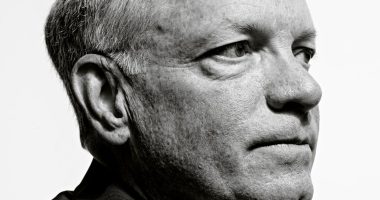