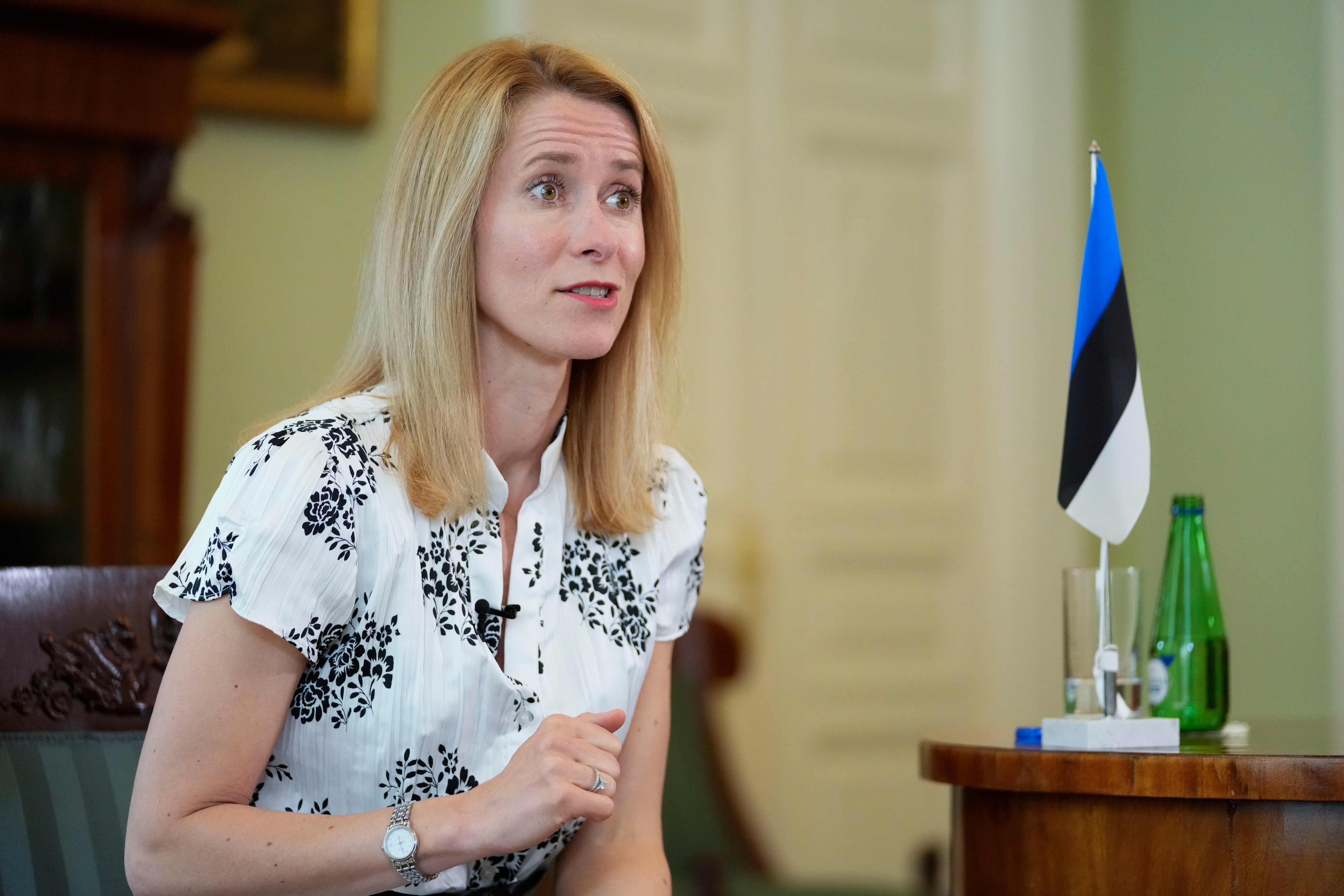 TALLINN – Estonian Prime Minister Kaja Kallas has told The Associated Press that the West shouldn’t underestimate Russia’s military capabilities in Ukraine, saying Moscow is in it for the long haul as the war enters its fifth month.

Kallas said in an interview Wednesday that Europe should ensure that those committing war crimes and attempted genocide are prosecuted, noting that Russian President Vladimir Putin escaped punishment for annexing the Crimean Peninsula in 2014 and supporting an insurgency in eastern Ukraine’s Donbas region that killed over 14,000 people even before this year’s war began.

“I’ve heard talks that, you know, there is no threat anymore because they have exhausted themselves. No, they haven’t,” she said of the Russian military, which failed to take Kyiv in the early stages of the war and is now concentrating its firepower in the east.

“They have plenty of troops still who can come (to fight) — They are not counting the lives that they are losing. They are not counting the artillery that they are losing there. So I don’t think that we should underestimate them in the longer term to still keep this up,” Kallas said, despite the low morale and corruption troubling Moscow’s forces.

Kallas praised the unity that Europe has shown in punishing Russia for the invasion that began Feb. 24, even though she said it was clear from the beginning that it would be “more and more difficult over time” to hang together.

“First, we did the sanctions that were relatively easy. Now we move to sanctions that are much more difficult. But so far, we have managed to get the unity, even if we have different opinions,” she said in the interview in Stenbock House, a government building where she has her office and holds Cabinet meetings..

“This is normal for democracy. We debate, we discuss, and then we get to the solution. So far, it has been a negative surprise to Putin that we are still united,” Kallas said.

She said she was hopeful that Ukraine will be granted candidate status for the European Union at the bloc’s upcoming summit in Brussels, despite the initial divisions over it. The EU’s executive arm, the European Commission, threw its weight behind Ukraine’s candidacy last week.

Some countries “were very skeptical two months ago,” Kallas said, but now there are “different signals coming from different member states … that they are on board.”

Estonia, which shares a 294-kilometer (about 180-mile) border with Russia, has taken a hard-line stance over Russia’s invasion of Ukraine. Kallas has criticized other European leaders for talking to Putin and has advocated for isolating Moscow completely, leaving the decision on how to end the war up to Ukraine.

As the war has dragged on, some in the West have suggested reaching a negotiated peace deal with Russia — even if it meant that Ukraine would give up territory. Kallas has warned against it.

In her comments to the AP, she pointed out that this is exactly what happened after Moscow annexed Crimea, backed the separatists in the industrial Donbas and seized territory in the former Soviet republic of Georgia.

“For us, it is important to not make that mistake again like we did in Crimea, Donbas, Georgia,” she said. “We have done the same mistake already three times saying that, you know, negotiations, negotiated peace is the goal. … The only thing that Putin hears from this is that ‘I can do this because no punishment will follow.’

“And every time, every next time will be with more human suffering than the last one was,” she added.

In Ukraine, those committing war crimes and “conducting or trying to conduct genocide” should be prosecuted.

Sanctions against Russia will take effect over time, she said, and one just needs to have “strategic patience.”

Kallas defended criticism that the sanctions appear to hurt ordinary Russians while failing to deter Putin so far.

“And I still think that, you know, the effects should be felt by the Russian population as well, because if you look, the support for Putin is very high,” she said.

Kallas added that Russian soldiers are bragging about war crimes they commit “to their wives and to their mothers. And if the wives and mothers say that ‘This is OK what you are doing there’ … I mean, this is also the war that Russia and Russian people are holding up in Ukraine,” she said.

Follow the AP’s coverage of the war at https://apnews.com/hub/russia-ukraine 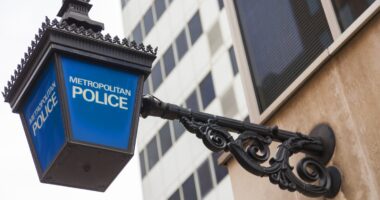 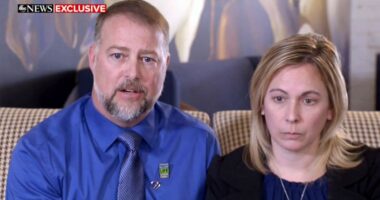 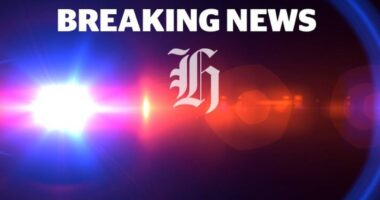 A man has been shot by police. Photo / File A man… 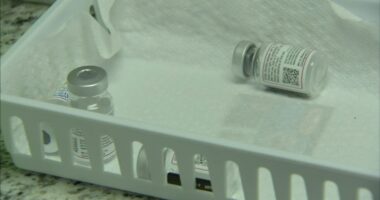 BLOOMINGDALE, Ill. (WLS) — On Monday, the first round of COVID-19 vaccinations…