Since Elon Musk tookover, About half of the workforce has been laid off from Twitter.

Twitter’s decision to shut down its Brussels office and the laying off of thousands of employees are drawing concerns on whether the company can comply with new tough European Union rules against illegal online content, EU justice chief Didier Reynders said on Thursday.

Reynders, who met with Twitter representatives at the social media platform’s European headquarters in Dublin, sought clarifications from the company, a European Commission official told Reuters.

“Twitter representatives reaffirmed the commitment of the company to ensure full compliance with EU rules. Commissioner Reynders took note of it and asked Twitter to translate this commitment into concrete measures,” the official said, speaking on condition of anonymity.

The new rules known as the Digital Services Act, which will apply from February 2024, require online platforms to do more to police the internet for illegal content or risk fines as much as 6% of their annual global turnover.

Twitter has fired top executives and enforced steep job cuts with little warning following billionaire Elon Musk’s tumultuous takeover of the company last month. About half of the workforce – around 3,700 employees – has been laid off while more than 1,000 have resigned.

Twitter’s last two Brussels-based employees are no longer with the company, a person familiar with the matter told Reuters, speaking on condition of anonymity. The team, which interacted with Commission officials on policy and regulatory issues, had originally numbered six people.

Reynders also warned Twitter and other tech companies to do more to tackle online hate speech after the latest data showed they had removed less content this year than in previous years. 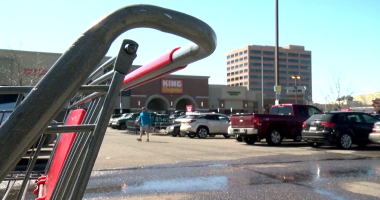 WASHINGTON, D.C. — Members of the U.S. Senate’s Subcommittee on Competition Policy,…
Grammy-nominated singer Jessie J took to Instagram to look back on her… 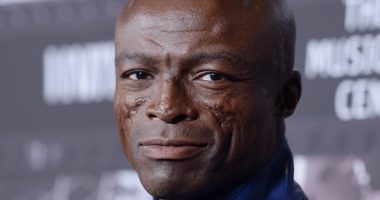 Seal enjoyed tremendous success with his first album, which was buoyed by… 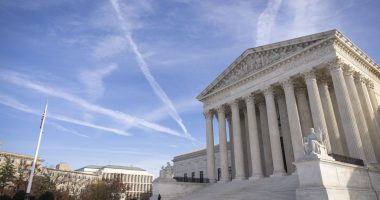