First road fatality of the year in Northland after child dies Police diverting drivers through George St in Hikurangi after a head-on crash further along SH1 claimed the life of a child.
Photo / Imran Ali

A child is believed to be Northland’s first road fatality for the year after a serious crash just north of Whangārei.

The head-on crash between two vehicles on State Highway 1, about 400m north of the turnoff to Hikurangi town, occurred about 4.20pm yesterday when traffic was moderate, even with an increased number of holidaymakers travelling up and down roads in Northland.

It’s believed a child died and a further five people were injured, one critically, two seriously and two moderately.

The injured were transported to the Whangārei Hospital in ambulances and a Northland Rescue Helicopter while SH1 between George St and Jordan Valley Rd remained closed for several hours.

Diversions were put in place through Hikurangi and the road reopened just before 7pm.

Details about the crash were still sketchy at edition time as the police Serious Crash Unit investigators were carrying out preliminary investigations.

Yesterday’s crash happened just a couple of hundreds metres away from a fatality in August last year when a 45-year-old man who was walking with a woman in the rain and dark and was struck by a ute died.

It’s believed the couple were hitchhiking north and had been given a lift from Whangārei and dropped at Hikurangi just before the fatality on SH1.

Police appealed for witnesses who may have seen the couple walking or gave them a lift before the incident that happened less than 100m from the George St entrance to Hikurangi on SH1.

The driver of the ute stopped and was part of a team that tried to help the injured man at the scene. An ambulance driver passing the scene stopped and people from a house next to the road climbed over their back fence and rushed to help as well.

Unfortunately the man died and the state highway was closed for several hours while police carried out their investigations.

The woman was not injured and neither were the people in the ute. 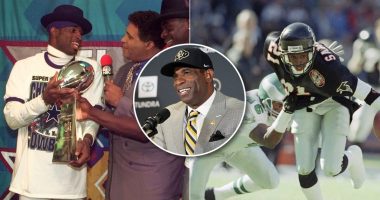 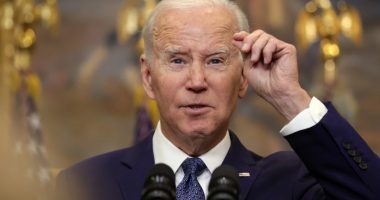 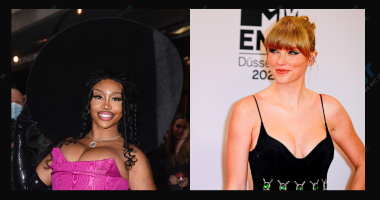 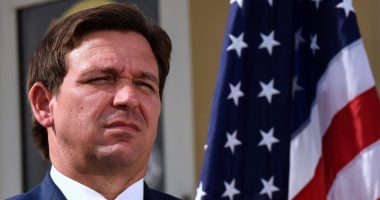 In a stunning legal ruling on Friday, a federal judge decided that…