Florida child stabbed in chest by catfish barb while fishing

NEW PORT RICHEY, Fla. – A child was stabbed in the chest by a barb from a catfish during a fishing trip, sheriff’s officials in Florida said.

The child’s mother began driving toward a hospital on Monday afternoon but stopped in New Port Richey and called 911 when the child started having difficulty breathing, Pasco County Fire Rescue officials said on Twitter.

Firefighters discovered the barb was embedded 1 to 1 1/2 inches (2.5 to 3.8 centimeters) in the child’s chest, according to the agency’s spokesman, Corey Dierdorff. The child was then airlifted to St. Joseph’s Hospital in Tampa.

Dierdorff told news outlets he did not know how or where the child was stung, or what kind of catfish it was. He said the child was under 10 years old, but that he didn’t have an exact age or the sex of the child.

Catfish have spines and stingers on their fins and the underside of their bodies. Because of this, anglers are cautious around catfish, but Dierdorff said he had never heard of anything like this incident.

“You hear of fisherman that might be cut by a barb or hit in the back of the leg and get an infection, but never heard of one penetrating the chest,” he said.

Catfish stings can cause swelling and numbnes, and typically need to be treated with an antibiotic to prevent infection, according to WebMD. 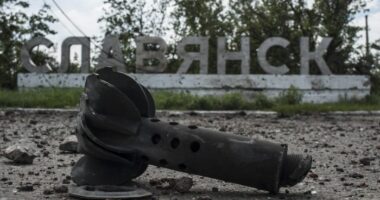 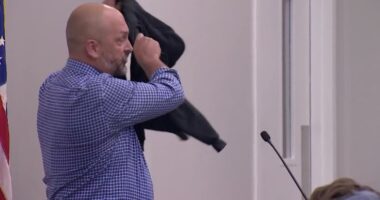 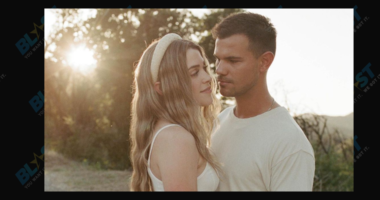 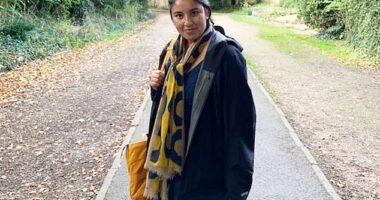