A flower-farming mum has been raided by a government drug squad who destroyed crops of prohibited poppies she unwittingly grew for weddings.

Kate Dixon, who runs Clifton Blooms near Hobart, received a call from the Tasmanian government when she proudly posted photos of her growing crops to her social media page.

Authorities immediately suspected some might be restricted poppies that, in the wrong hands, can be used to produce drugs like heroin and morphine. 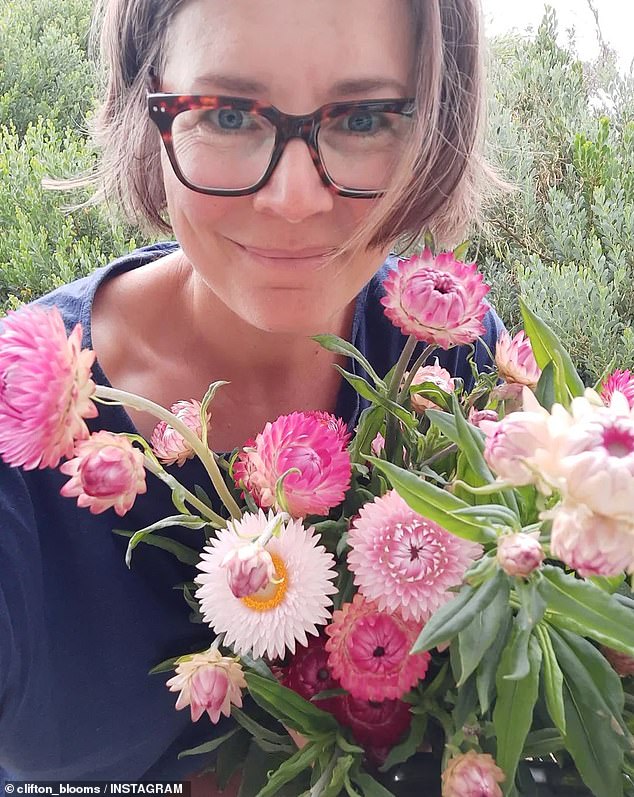 Kate Dixon, who runs Clifton Blooms near Hobart, received a call from the Tasmanian government when she proudly posted photos of her growing crops to her social media account 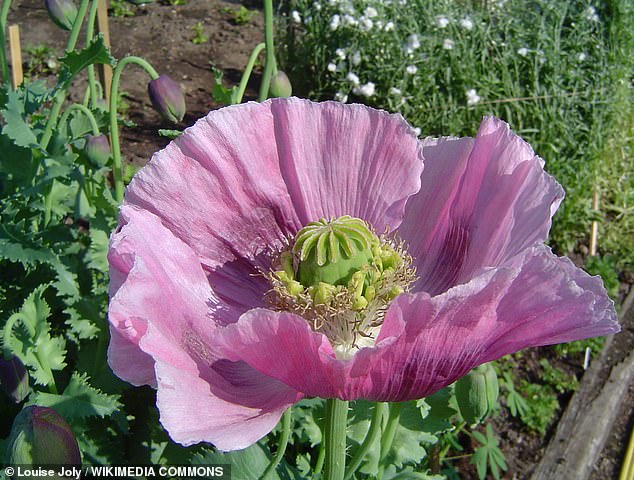 After officers came to test her flowers, among them were confirmed to be prohibited Persian Poppies and Opium Poppies (pictured above)

After officers came to test Ms Dixon’s flowers, among them were confirmed to be prohibited Persian Poppies and Opium Poppies.

Both varieties are heavily restricted and grown to produce morphine, thebaine, and codeine for use in prescription-only painkillers.

Ms Dixon, a mum to a young toddler who moved to Tasmania with her husband, had bought the pink seeds she bought from a registered Australian seed supplier, the ABC reported.

‘I was growing them purely for weddings. I had absolutely no idea,’ Ms Dixon, a commercial grower, said.

Ms Dixon cooperated with authorities who removed 50 plants from her property .

Ms Dixon claimed the poppies are ‘a cottage garden favourite’ and popular with Tasmanians.

‘[But] it’s a very, very tightly restricted crop. And yeah, in the wrong hands with the wrong intention, that’d be really dangerous.’

Tasmania has an estimated 25 per cent of the world’s opium and codeine production from its poppy farming. 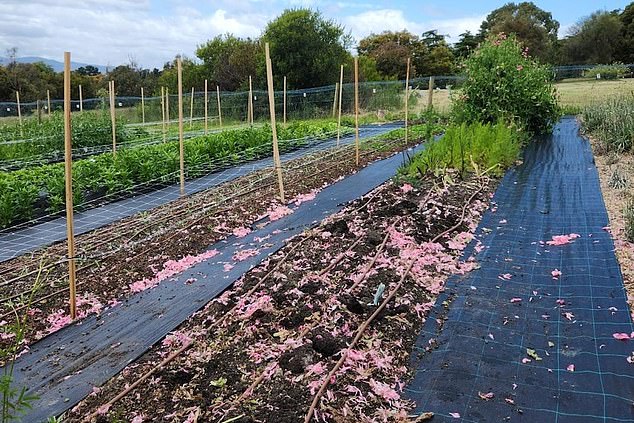 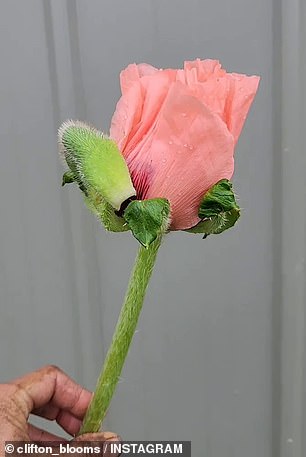 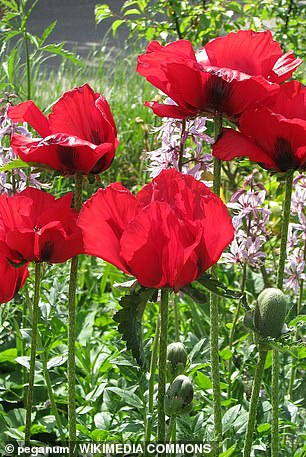 Persian poppies (Papaver bracteatum) are grown to produce thebaine, which is commercially converted to codeine and several semi-synthetic opiates.

Those include hydrocodone, hydromorphone, oxycodone, and oxymorphone.

Opium poppies are grown for poppy seeds but also for the opium contained within in. 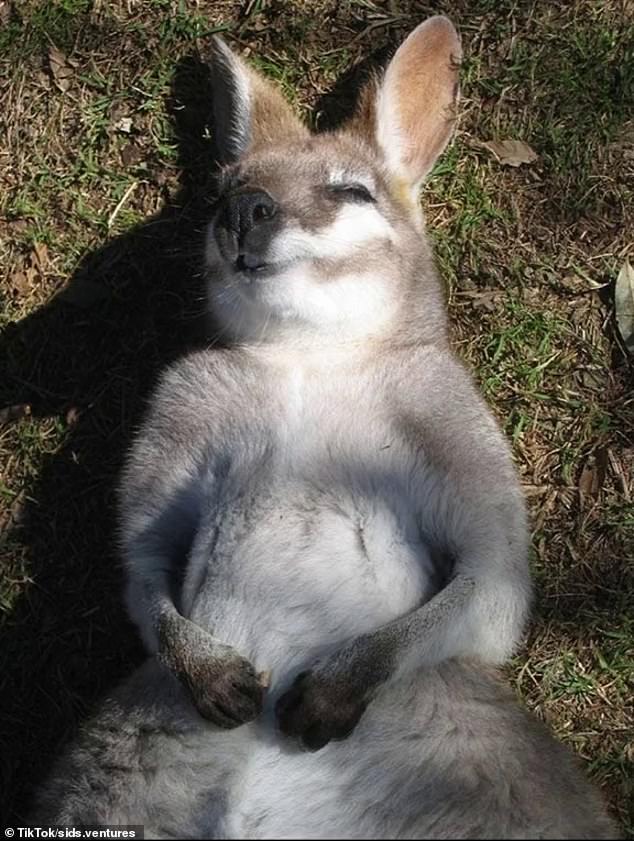 It was also revealed that Tasmanian wildlife have taken an interest in the state’s huge poppy fields.

A spokesman from Tasmania’s Department of Natural Resources and Environment confirmed 50 plants were removed ‘from the property in question’ and ‘were of a prohibited species.

‘The Department appreciates the assistance of the property owner,’ the spokesperson said.

‘Where prohibited poppies have been found in a garden setting in the first instance our preferred approach is generally education, awareness and to engage with the owner.’ 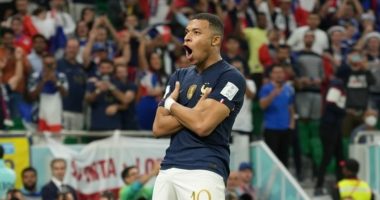 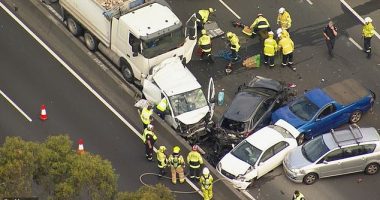 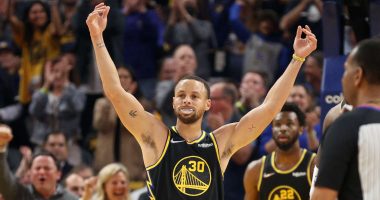 Stephen Curry had one of those seasons for the books last year.…
Indian esports tournament platform Gamerji has raised $3m (~£2.49m) in a Pre-Series…