Immediately after the Supreme Court of the United States overturned the federal right to abortion on Friday, Fox News hosts and analysts declared that this was a “wonderful day” and a “victory for former President Donald Trump.”

As millions of Americans reeled from the loss of Roe v. Wade protections, Fox News legal analyst Andrew McCarthy declared that this ruling was a cause for celebration across the nation.

“The court, despite the terrible onslaught of protests and intimidation it sensed over the last seven weeks, stood strong,” he added, referring to April’s leak of a draft of the opinion.

McCarthy went on the praise the court for doing “the usual yeoman’s work” in getting this decision done, adding that it “befits the grandeur of this occasion.” Additionally, he pointed out that he’s “been working for decades” to get Roe stricken down.

Fox News contributor and law professor Jonathan Turley followed up by saying that this merely sends abortion rights back to the states to decide—but then also called this a “huge victory” for both Trump and the anti-abortion movement.

“A lot of presidents promised to put a pro-life majority on the court. He succeeded,” Turley said of Trump. “And I think that is one of the reasons why many people still remain loyal to him in terms of coming through on those pledges. So this is a victory for pro-life, but also for President Trump.”

In what was a theme throughout Fox News’ coverage on Friday morning, Turley and others seemed to thread the needle between lauding the decision as a celebratory moment for conservatives while also downplaying the impact it will have on women across the nation—even as abortion immediately became illegal in some states with trigger laws.

“Most states will indeed preserve abortion rights,” Turley stated. “They have already made that clear. Other states are now free to limit it. But this will go to the democratic process.”

Pointing to large Democratic-led states such as New York, New Jersey, and California that have robust abortion protections, Turley said that “most of the population resides in states that have already protected abortion rights.” He then pointed to the Mississippi law to claim that the majority of Americans support abortion restrictions after 15 weeks.

Anchor Dana Perino also pointed to the Mississippi law, suggesting that abortion will now remain legal in the state through the first four months of pregnancy, prompting Turley to seemingly agree with her. The two Fox News personalities, though, did not bring up the fact that Mississippi has a trigger law on the books that will effectively ban all abortions.

Chief political anchor Bret Baier, meanwhile, was asked by Perino to reflect on then-Senate Majority Leader Mitch McConnell refusing to let Merrick Garland have a hearing as Supreme Court nominee in 2016, a decision that eventually led to Trump placing Neil Gorsuch on the bench.

“So what we see is implications of political moments and the Merrick Garland situation, what McConnell did, he has it as a badge of courage and says it is one of the smartest things he thinks he ever did,” he responded. “Obviously, Democratic leaders think it is one of the worst. This is going to be fascinating to watch!” 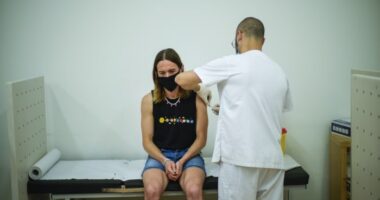 WASHINGTON – The U.S. will declare a public health emergency to bolster… 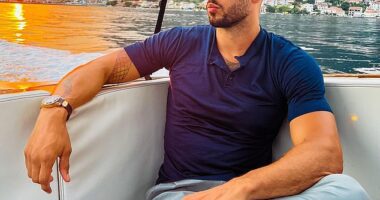 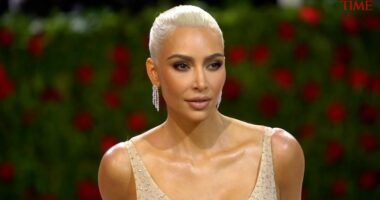 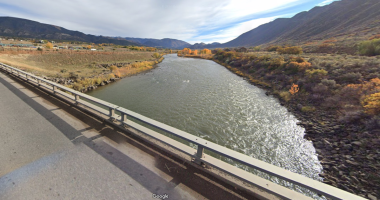 More than 330 meters below the surface of the Mediterranean, OceanOne, a…