Free summer camp fun for children who fled the war… thanks to Mail Force: Support our scheme for Ukrainian children given sanctuary in Britain

By Sam Greenhill Chief Reporter For The Daily Mail

Mail Force today launches a magnificent scheme for Ukrainian children given sanctuary in Britain after fleeing the horrors of war.

Thanks to the generosity of our readers, the charity is able to offer thousands of coveted spots on week-long summer camps across the UK.

Do you know a Ukrainian family whose child would like to attend a summer camp?

Browse any of the providers listed to find camp locations and dates that suit.

Note that all camps are day-visit only, not residential, and transport is not included.

Youngsters will be able to take part in outdoor sports, make new friends and practise speaking English, all paid for by those who donated to our appeal.

Nearly two-thirds of Ukraine’s children have been forced to flee their homes as Russia’s brutal invasion continues. Families have been torn apart as men stay to fight, leaving mothers to escape with their children.

So far, more than 70,000 have been given safe haven in Britain and more are arriving every day.

Tens of thousands of selfless Britons have already opened their homes to refugee families.

Now Mail Force is helping to extend this warm welcome.

The charity – set up by the Mail –has raised more than £11million in its Ukraine Refugee Appeal.

And it has secured thousands of places at leading summer camp providers all over Britain. Newly arrived Ukrainian families, or anyone on their behalf including Mail readers and host families, can go online to arrange an activity course – with the charity taking care of the bill.

Anna Dezyk, deputy chairman of the Association of Ukrainians in Great Britain, hailed the scheme, saying: ‘Hundreds of Ukrainian children are arriving in the UK every week, escaping the trauma caused by Russia’s invasion of Ukraine. 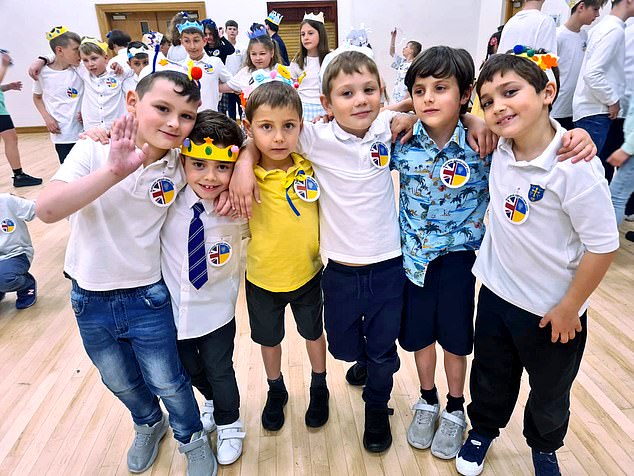 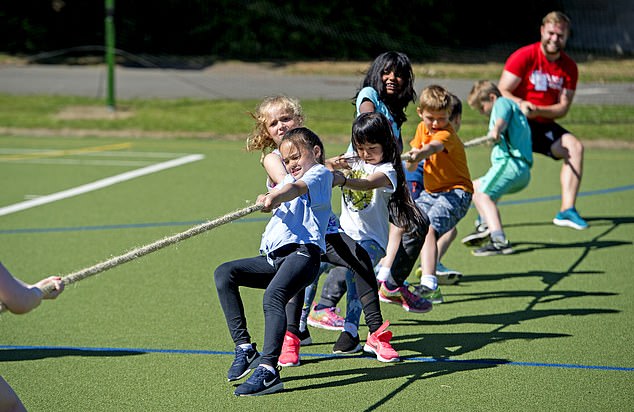 Pulling together: Youngsters at one of the Kings Camps’ courses, which runs camps for children aged 5-14

‘Everyone does their best to make them welcome and summer camps are a fantastic idea to give new arrivals a normal childhood experience as well as a great adventure, a way of making friends and practising English.

‘We applaud the Mail Force charity for making this happen, and want to help spread the word to as many Ukrainian families here in Britain as possible.’

Premier Education is running summer camps at more than 200 venues around England for primary aged children to try out everything from athletics and arts to badminton and drama.

Kings Camps are open to children aged five to 14, with dozens of sites across England, Scotland and Wales, making use of the sports facilities of top independent schools and universities.

In Northern Ireland, the Smile Club puts on swimming, orienteering and talent shows among a host of activities for four to 14-year-olds. And in London, St Mary’s Ukrainian School is laying on English language classes, games, art therapy sessions and day trips for three to 15-year-olds.

Andrew Busby, of Kings Camps, said: ‘We have thousands of children a year, and many come from other countries, some specifically to improve their English, so we are used to that.

‘Our camps are sports and activity based, and things are physically demonstrated to the children, so language barriers are easily overcome.’ All the summer camps are day courses, rather than residential, so children will need to sign up to one located conveniently.

Mail Force launched its Ukraine Refugees Appeal following Russia’s invasion, and our kind-hearted readers responded so quickly that it became the fastest newspaper fundraiser in history.

The drive was kickstarted by a £500,000 donation from the Mail’s parent company DMGT at the personal request of Lord and Lady Rothermere.

At first, Mail Force supported major aid organisations on the ground and later the charity funded urgently needed food boxes to send to the east of Ukraine. It has now set aside £1million for the summer camps scheme. 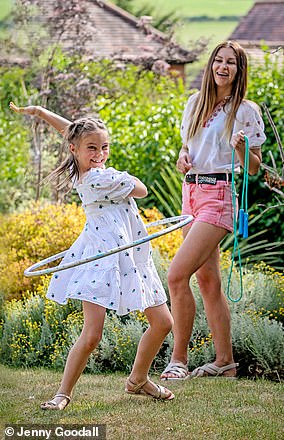 Twirling and laughing in an English country garden, Ellina and her mother are safe at last from Vladimir Putin’s bombs.

Mrs Chekmarova and her seven-year-old daughter are staying with a kind-hearted couple in Amersham, Buckinghamshire, but had to leave behind husband Nikolay.

The 35-year-old said: ‘We were awoken by explosions and the sounds of fighter jets. We were very scared and didn’t sleep for three days at all.

‘Most of my friends left Ukraine. I chose the UK, because I learnt English at school.’ A baker in Ukraine, she has now found a job in a local restaurant.

And thanks to Mail Force and the generosity of Mail readers, Ellina is looking forward to attending a summer camp close to her new home.

Mrs Chekmarova said: ‘It will be very good for her. She loves to play.

‘We have a really good and nice family here, Alice and Len. They found us on Facebook and wrote to me. We love this family.

‘We feel support from a lot of British people. But it’s really difficult to be without Nikolay. We are missing him so much.’ She added: ‘Russia separated a lot of Ukrainian families. But now the main thing is that our child is safe.’ 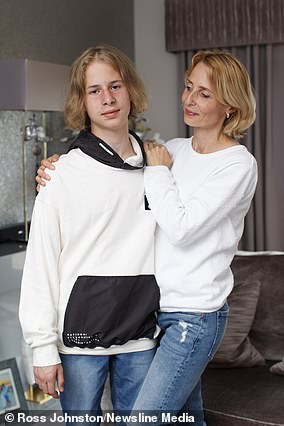 Every morning Kateryna Dehtiar and her teenage son Max call family back in eastern Ukraine to check that they are OK.

As food and water became increasingly scarce and they suffered days-long power cuts, the pair fled.

Now they are staying with a host family in Newtonhill, Aberdeenshire.

Despite being a hospital laboratory manager at home, the language barrier means Miss Dehtiar, 43, cannot do the same role here. She will instead be looking for work as a cleaner or in catering.

And she will be able to focus on a new job when Max, 14, goes off to his summer course with Kings Camps. She said: ‘Max is just on his phone every day, as his friends are scattered around the world in Poland, America and Germany.

‘I want him to come off his phone and start being an active teenager again, as he used to go to these sorts of things at home every summer. I want him to make friends.’

The summer camps are going to be a welcome break from the turmoil he and the family have been forced to endure.

Miss Dehtiar said: ‘He’s really looking forward to it. When we were given the offer we were really happy.’ She also said that she remains thankful to locals for the way they have been made to feel at home. 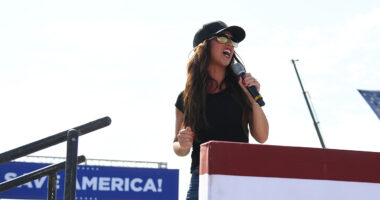 Kanpur: Three policemen were injured in the accident. (Representational) Kanpur: A Kanpur… 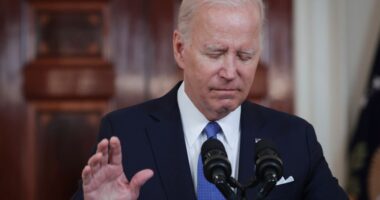 (Washington, D.C.) — President Joe Biden says he will do everything in… 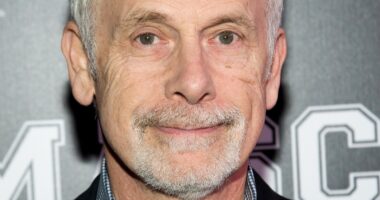 In 1984, Christopher Guest was a young actor fresh off the success…