What the papers say

Carlo Ancelotti wants to reunite with one of his former Real Madrid players and might soon bring him to Everton. The Mail reports the Toffees have begun talks with Juventus midfielder Sami Khedira, who won a World Cup with Germany in 2015. The 33-year-old is out of contract in the summer and keen on a move to the Premier League, with Everton a favoured destination after Ancelotti described him previously as “an important player” during their shared time at the Bernabeu.

Leicester winger Demarai Gray could be heading in the opposite direction, from England to the Europe. Gray’s deal at King Power Stadium expires at the end of the season and The Sun says the 24-year-old is being scouted by Roma, Monaco and Benfica. But Leicester also face losing the former England Under-21 international, who helped them win the Premier League in 2016, on a free transfer to one of a number of interested Bundesliga clubs.

Jack Grealish is set to captain Aston Villa against Manchester United on Friday and may want to get comfortable at Old Trafford. The Red Devils are still keen on signing the England international, 25, despite their efforts to do so failing in September, according to the Mail. Some of Europe’s top clubs are now interested in the playmaker, whose price has risen significantly in recent months despite his off-field difficulties.

Borussia Dortmund keep insisting Jadon Sancho is not for sale, but that has not diminished Premier League interest in the young forward. The Guardian reports Chelsea have joined Manchester United in chasing the 20-year-old England winger.

Sven Botman: The Transfer Window podcast says Liverpool are in talks with the 20-year-old Lille defender’s representatives about a potential January bid.

Sokratis Papastathopoulos: Arsenal and Greece centre-back Papastathopoulos, 32, is on the verge of signing with Super Lig side Fenerbahce, according to Turkish outlet Takvim. 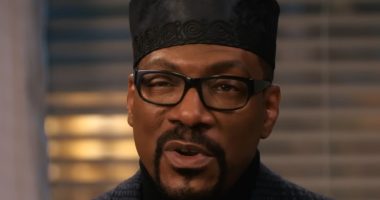 Although Netflix describes it as edgy, and although the very idea of… 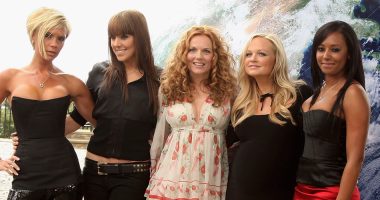 Rumors never stop swirling about a Spice Girls reunion, and it looks… 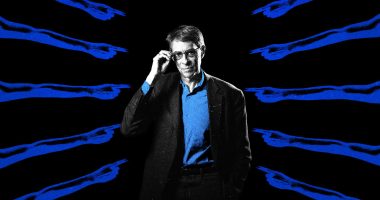 Two weeks ago, the avowedly liberal magazine The Nation published a blockbuster… 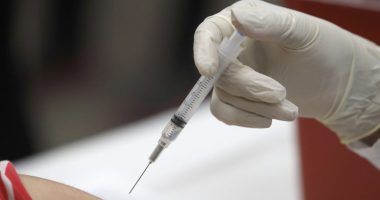 How nostalgic are you willing to get? Starting this week, you can…