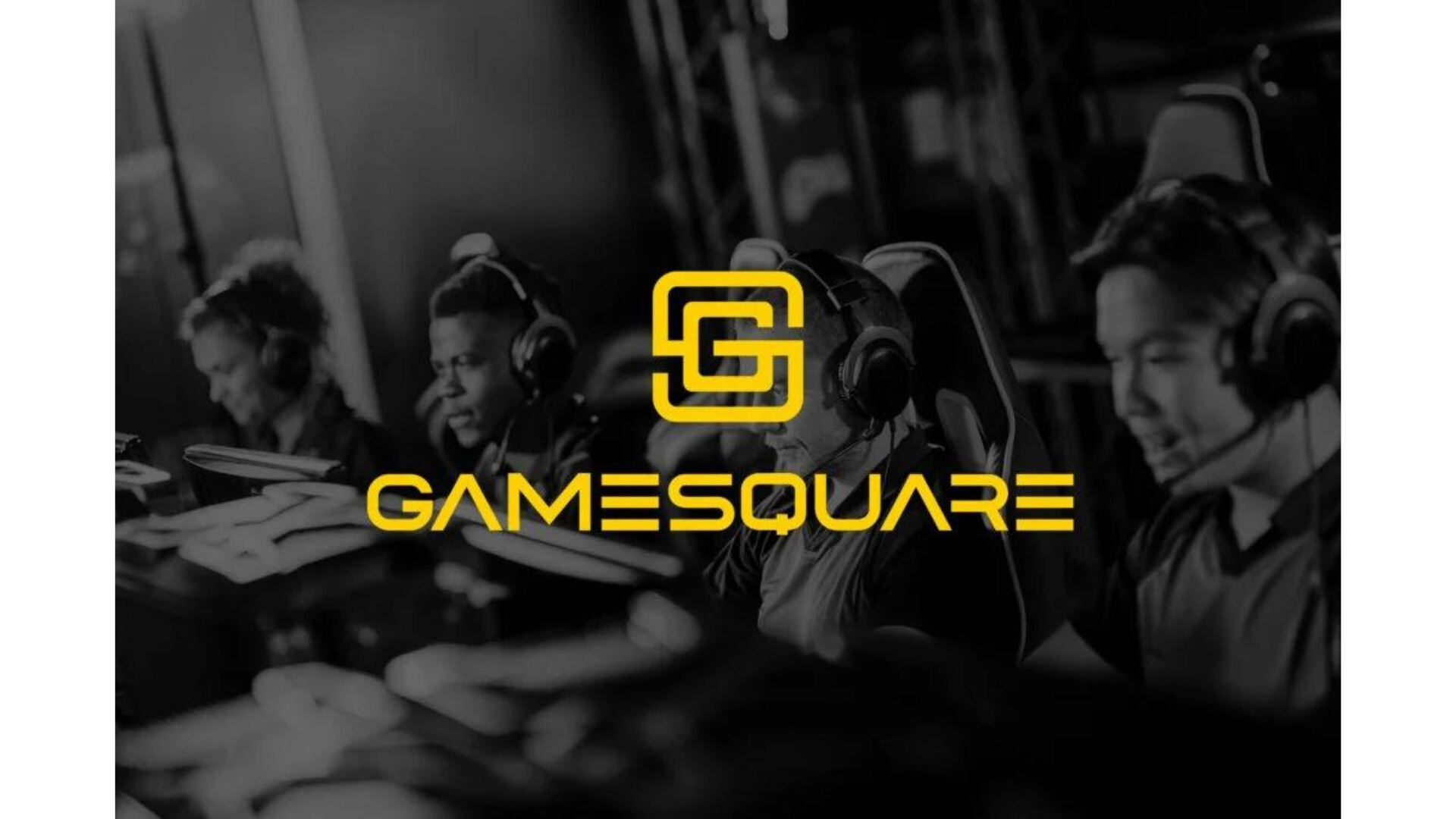 This includes esports merchandise company Mission Supply and a content studio called Fourth Frame Studios. Engine owns gaming and media streaming data platform Stream Hatchet, as well as a number of other digital companies.This merger is as close to a standard corporate merger as it gets. The two companies will combine personnel and operations, with GameSquare CEO Justin Kenna leading the company as CEO. Lou Schwartz, CEO of Engine Gaming, will serve as chairman of the merged new company.

Also read eMLS Returns For 2023 With Largest Prize Pool Ever

Both companies cited increased financial predictability, improved revenue, improved customer reach and increased audience size as the main benefits of the venture. The combined company will continue to trade on Nasdaq and the TSXV, with Engine Gaming shares continuing to trade on both exchanges under the symbol “GAME”. Game Square CEO Justin Kenna commented: “The merger immediately expands our scale, which we expect will help us on an accelerated path to profitability in 2023, while providing end-to-end media, a leading platform for content Will build an organization and technology assets.

Lou Schwartz, former CEO of Engine Gaming and president of the newly merged company, said: “As a full-service, integrated company, we are able to meet the needs of any brand sponsor through our SaaS revenue-driven technology platforms. We are confident that the combined company will drive powerful growth and scale while enabling an accelerated path to profitability. 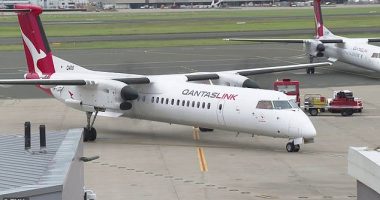 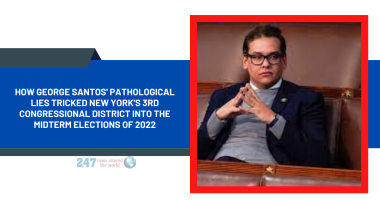 Find out “What Lies Did George Tell?” In a shocking turn of… 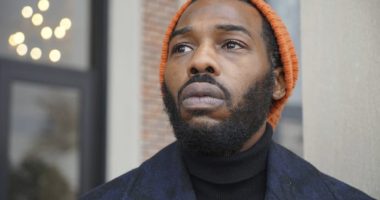 MEMPHIS – In a terrible way, the death of Tyre Nichols brings… 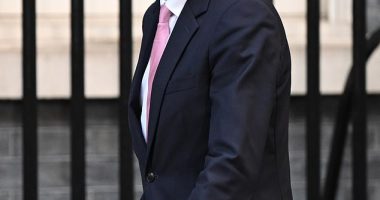