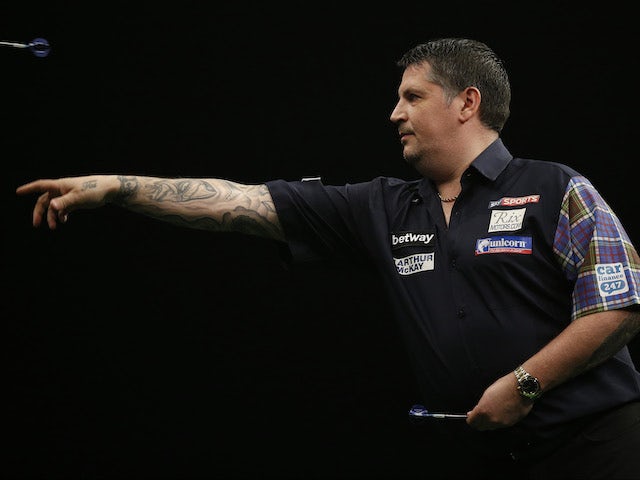 Two-time winner Gary Anderson is through to the semi-finals of the PDC World Championship after coming from behind to beat Dirk Van Duijvenbode at Alexandra Palace.

The Scot set up a last-four meeting with the winner of the Michael Van Gerwen-Dave Chisnall contest taking place on Friday evening.

Anderson told Sky Sports: “That was good. First set Dirk went off like he did, and I played actually alright – I went ‘here we go’. But I stuck in.”

“The 140s are coming good now. Still a few mistakes, but happy.”

He added: “If I wasn’t to win this title I’d love to see Chizzy (Chisnall) win it. He’s been on the go for years and he is a phenomenal darts player.”

The other match of the afternoon session saw Stephen Bunting defeat Krzysztof Ratajski 5-3 to move into the semis of the competition for the first time.

Bunting’s opponent in the last four will be either Gerwyn Price or Daryl Gurney. 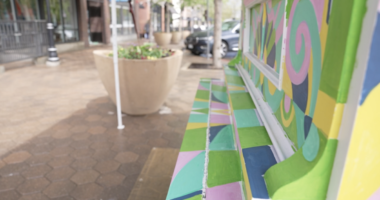 All around Old Town Square in Fort Collins, you can find art… 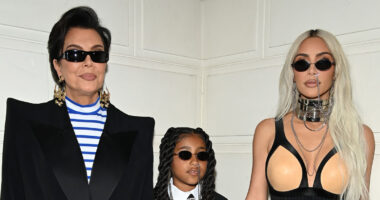 Kim Kardashian, Kris Jenner, and North West pose for photos at the… 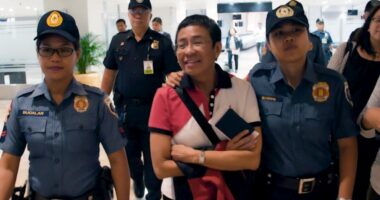 Rappler, the independent news organization that earned its co-founder Maria Ressa a… 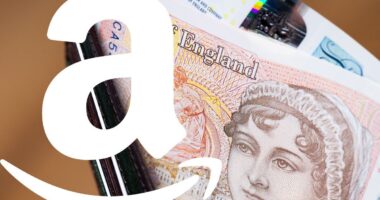