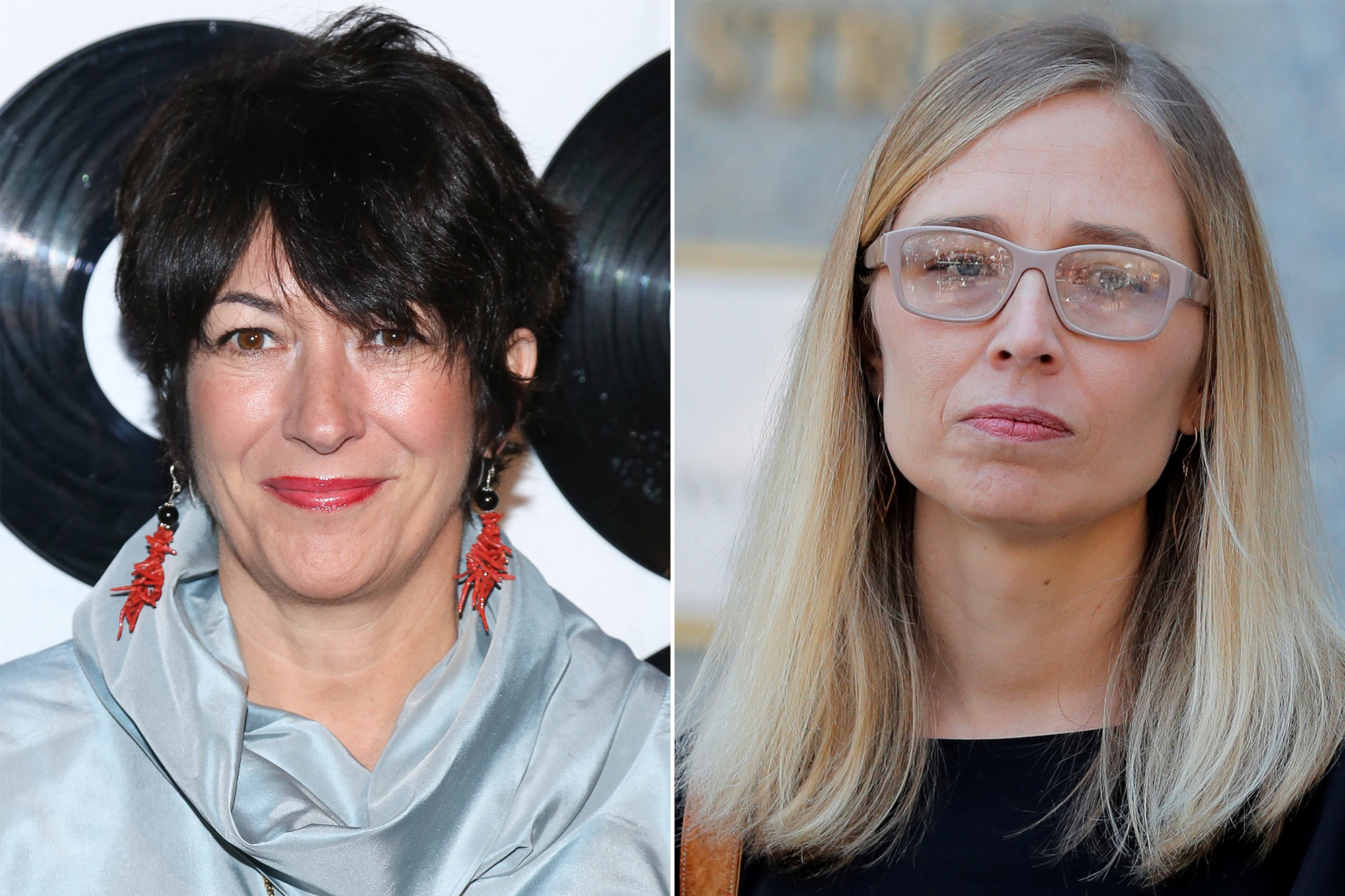 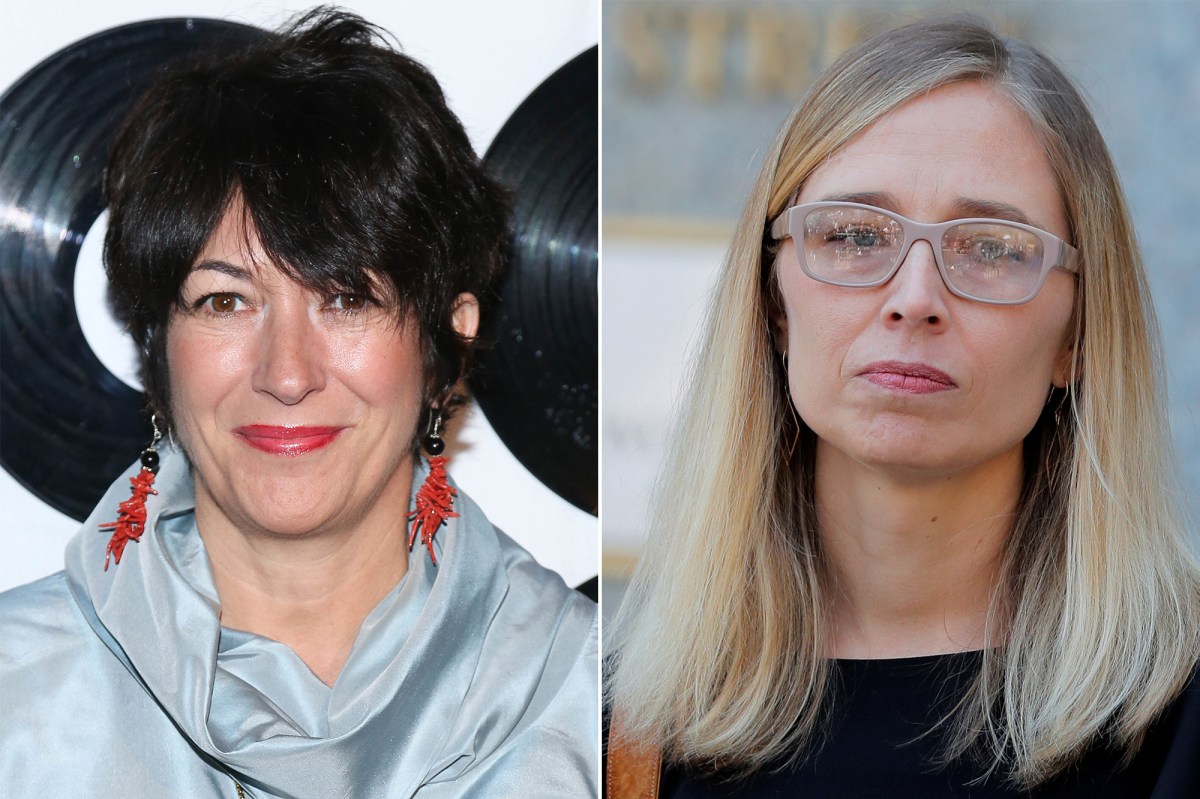 Ghislaine Maxwell, whose $28.5 million bail package was denied by a federal judge this week, is lashing out at an accuser who she claims is motivated by money, according to court documents.

Lawyers for Maxwell — Jeffrey Epstein’s alleged co-conspirator — sent a letter to U.S. Magistrate Judge Debra Freeman Wednesday saying accuser Annie Farmer is seeking to obtain cash from their estates even though she’s set to testify at her upcoming trial.

“The fact that [Farmer] seeks money from the estate and from Ms. Maxwell, in the millions of dollars, at the same time she is a government witness in an upcoming criminal trial on the same topic is reason enough to suspect that her newly asserted memories of abuse — without corroboration — are not based on the truth or a desire for ‘justice’ so much as her desire for cash,” Laura Menninger, Maxwell’s lawyer, wrote in the letter to the court. “The motive for fabrication could not be clearer.”

In November 2019, Farmer filed a civil lawsuit alleging she was sex trafficked by the pair when she was 16-years-old in the 1990s. But she put her lawsuit on hold in October to accept an offer from Epstein Victims’ Compensation Program, which requires she drops all pending litigation against Epstein and any of his staff before she can collect money.

“She was a sexual predator who abused me and countless other children and young women,” Farmer told a federal judge in July, referring to the former socialite.

In the letter, Maxwell demanded to know how much Farmer would receive from the fund before the lawsuit was dismissed.

“The amount of money [Farmer] obtains from the Epstein program is very much a matter of public interest and will go to the very core of plaintiff’s credibility during the upcoming criminal trial,” Menninger continued.

Maxwell has been charged with recruiting young girls so she and Epstein could sexually abuse them. She has denied the allegations, and remains locked up at the Metropolitan Detention Center in Brooklyn. 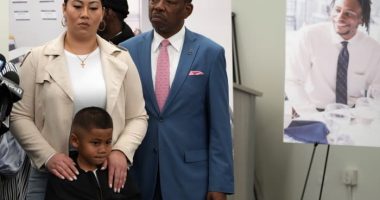 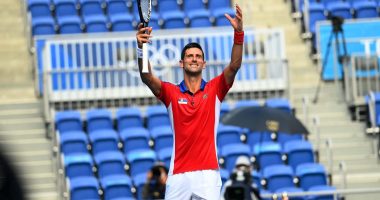 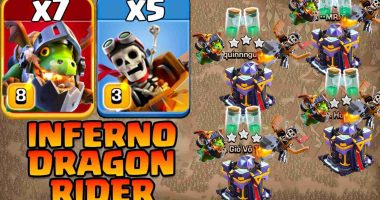 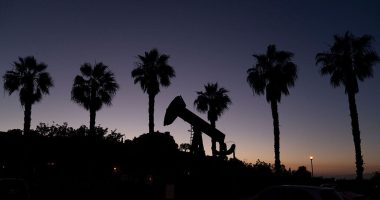 Amid a statewide battle over the future of fossil fuels, Uduak-Joe Ntuk…