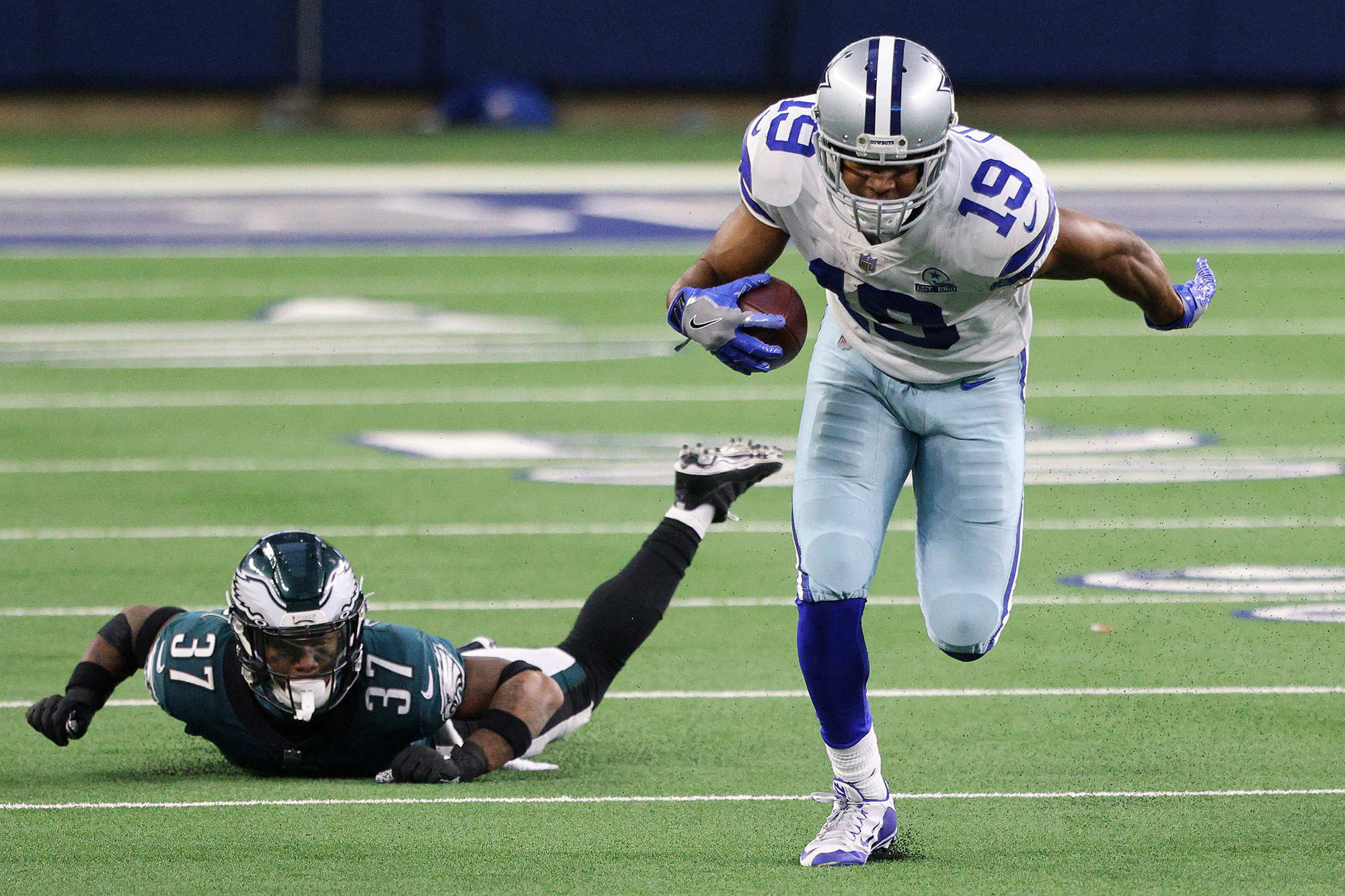 If defensive coordinator Patrick Graham is working on a secret cornerback cloning machine, now would be a good time to unveil it.

As the Giants learned last time they faced the Cowboys, gluing Pro Bowler James Bradberry to Amari Cooper only accomplishes so much when Michael Gallup and CeeDee Lamb also are No. 1-caliber wide receivers.

“All three of these guys could fit into that label of being a top receiver for a team and a feature matchup guy,” Giants coach Joe Judge said.

What distinguishes the Cowboys’ trio? The stats tell part of the story, as Cooper, Gallup and Lamb are responsible for 210 catches, 2,759 receiving yards and 15 touchdowns in 15 games. Darius Slayton, the Giants’ leader in receiving yards, would be fourth on the Cowboys.

“You get a lot of receivers throughout the league who maybe are bigger, faster targets who are downfield threats. Then you get other guys who are maybe kind of smaller, quicker that are catch-and run threats,” Judge said.

The plays from recent game tapes live fresh in Judge’s mind: Cooper on a slant, Gallup on a screen, Lamb settling over the middle. All big gainers without the risk of a deep shot.

You might first think of running back Ezekiel Elliott when it comes to the Cowboys offense, but it’s the receiving corps that makes this such a difficult matchup for the Giants in more ways than one.

“They’re getting all these accolades, are they blocking?” Graham said. “The thing that shows up to me is the guys that go in there and block.”

And they get rewarded through the air. Bradberry held Cooper in check in a Week 5 meeting, but Lamb had eight catches for 124 yards and Gallup made back-to-back catches covering 57 yards to set up the winning field goal.

“This is a special group,” safety Xavier McKinney said. “We’re definitely going into the game prepared and ready for a dog fight.”

McKinney missed the first rivalry game after foot surgery but now is part of the strength of the Giants’ secondary: a three-safety rotation with Jabrill Peppers and Logan Ryan.

McKinney is in the slot more than was expected before his training camp injury, though fellow rookie Darnay Holmes (knee) is trending toward a return after missing three straight games.

McKinney and Lamb squared off once before in a College Football Playoff national semifinal when McKinney’s Alabama beat Oklahoma despite Lamb catching eight passes for 109 yards from Kyler Murray.

“I always thought he was a great receiver,” McKinney said. “That was definitely a problem to deal with in college.”

Graham has relied on disguised zone coverage to protect his inexperienced cornerbacks, but quarterbacks are starting to find the weak spots. There’s nothing veteran Andy Dalton hasn’t seen.

“Andy’s very smart to understand where he needs to go with the ball,” Judge said. “He doesn’t hold it very long. Most of his passes are really completed inside of 20 yards. But that doesn’t mean it’s not an explosive play.” 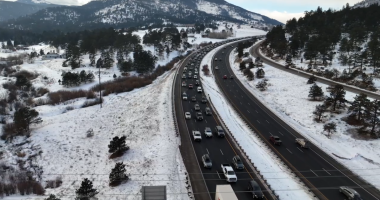 EVERGREEN — At the base of Floyd Hill on Interstate 70 is… 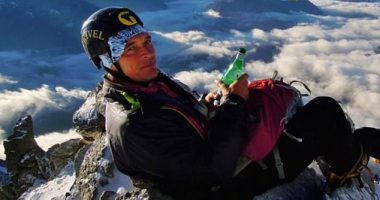 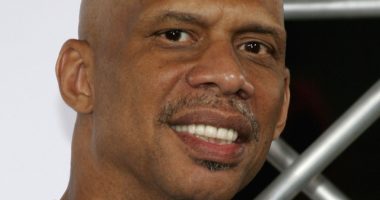 YhemoLee, who didn’t mention the person’s name, said that the individual owes…