Giants’ Jason Garrett back from COVID and set to face Cowboys 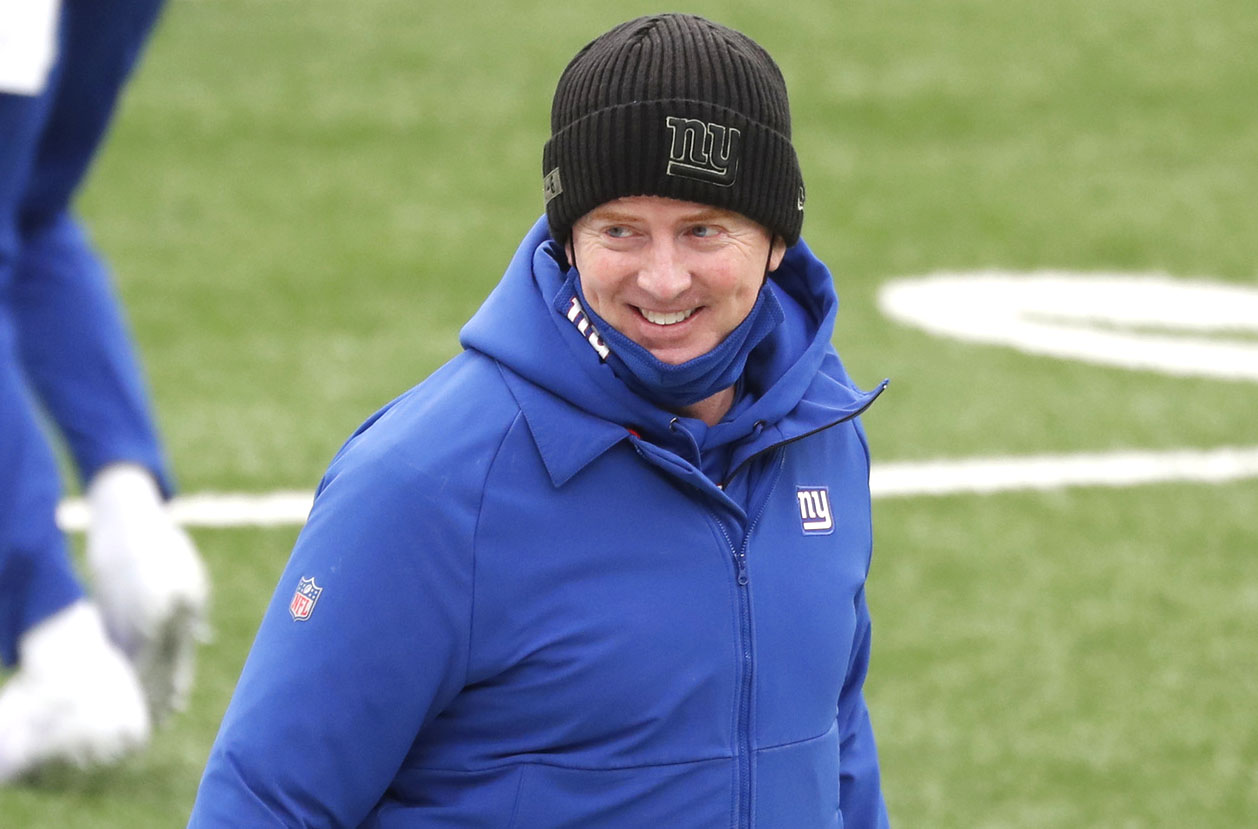 A Giants-Cowboys elimination game in Week 17 is nothing new to Jason Garrett.

He was here once before, in 2011. The situation now is different because he’s switched sides. The world is even more different.

Garrett, the Giants offensive coordinator, returned last Sunday from a mandatory 10-day absence because of a positive test for COVID-19. He will call plays this Sunday against his old team in a game where the winner could steal the NFC East title and playoff berth away from Washington, but the loser is finished.

“I don’t know how it happened,” Garrett said of contracting coronavirus. “The people that are close to me have not tested positive. For whatever reason, it popped positive. But I’m feeling fine, ready to go. I thought our guys did a good job in my absence, but it’s fun to be back.”

Tight ends coach Freddie Kitchens filled in for Garrett against his former team — the Browns.

“When you’re sitting in a hotel room for 10 days by yourself, I think you get a little sluggish,” Garrett said. “But, beyond that, I really didn’t have any symptoms.”

Garrett’s last game against Dallas — where he was Cowboys head coach for 10 seasons until an awkward dismissal last January — arguably was his finest hour in his current position. He pulled out all the stops in a Week 5 loss, including an end-around touchdown run by tight end Evan Engram and a two-point conversion pass to left tackle Andrew Thomas, on the way to a season-high 27 offensive points.

“Certainly, it’s interesting,” Garrett said. “The circumstances are what they are, but we’re just excited to have this opportunity to be playing for potentially the division. It’s been a funny year in the NFL, in the NFC East, all of that. You just keep trying to bang away and take advantage of your opportunities, and we certainly have a good one on Sunday.”

Will it be Garrett’s final opportunity with the Giants? He is in a strange limbo where he could be fired as coordinator of an offense ranked second-to-last in the league in points and yards per game — or he could get head-coaching interviews because not many other candidates can match the 85-67 record and three division titles on his résumé.

“I’ve just tried to stay in the moment in any position I’ve had as a player or coach in the NFL,” Garrett said. “That’s typically when you play your best and coach your best. That’s really what I’m focused on.”

Garrett declined to discuss specifics when asked if he already has been contacted for any interviews — permissible under a new NFL rule — and if he expects to be retained next season. But he sounded like a coach interested in a second chance to mold inconsistent quarterback Daniel Jones.

“We think Daniel has a chance to be a really good player,” Garrett said. “There’s no question about that. He has all the attributes that you want in a quarterback. Hopefully, we’ll continue to grow around him and continue to create a better environment for him to play his best football.”

The Giants have just one offensive touchdown in their last three games.

“I have the utmost confidence in our offense,” Engram said. “The past couple games definitely aren’t up to our standard. We have to be better at execution, communication, making 1-on-1 plays. There are a lot of things that go into us as players that we haven’t been doing lately to make the offense roll.”

Garrett was back at practice this week after he was limited to coaching through virtual meetings during his quarantine.

“We have to play much better offensively. There’s no question about that,” Garrett said. “But the biggest thing you try to do is you focus on the individual improvement of the players. I think we made strides from the start. At different times, we’ve done some good things that really helped our team win. At other times, it hasn’t been good enough.”

This might be one of those times where the final impression matters most for the future. 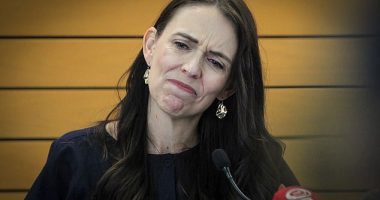 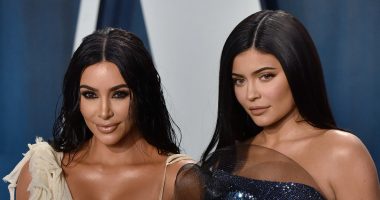 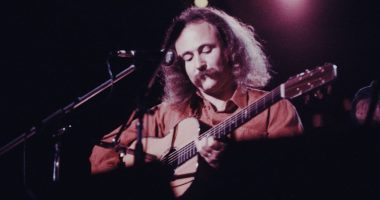 David Crosby, the legendary folk rocker who defined the sound of the… 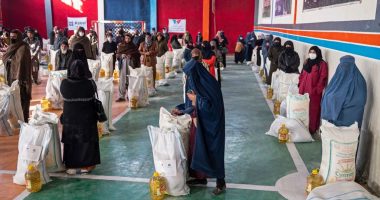