The girlfriend of a man who was wrongly branded a paedophile after stealing a pack of Greggs sausage rolls today slammed police for the blunder that led him to take his life.

When Brian Temple, 34, was discharged from police custody for the shoplifting offence, a cop wrongly recorded on his papers that he’d been accused of ‘engaging a 13-15 year old in sexual activity.’

The papers were then seen by a woman Brian had been seeing secretly behind his long-term girlfriend’s back and she told others what she had read.

An inquest heard the stigma may have played a key part in Brian hanging himself while under the influence of drugs and alcohol on New Year’s Eve 2017. 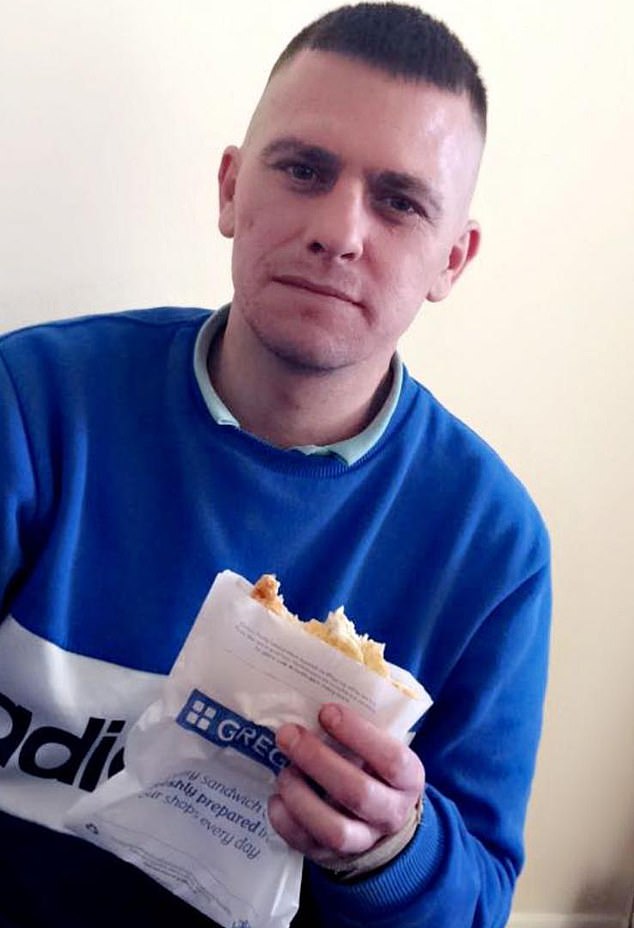 Brian Temple, 34, was discharged from police custody for the shoplifting offence, a cop wrongly recorded on his papers that he’d been accused of ‘engaging a 13-15 year old in sexual activity.’ 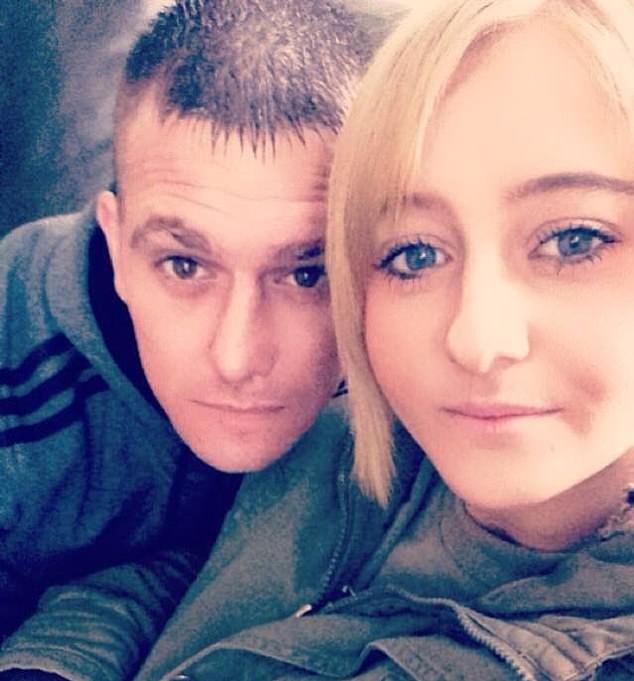 Tasha Grange (right), 29, told MailOnline of her anger at the police blunder and her shock that Brian (left) had been involved with another woman behind her back

Today Brian’s partner of five years, Tasha Grange, 29, told MailOnline of her anger at the police blunder and her shock that Brian had been involved with another woman behind her back.

She discovered two months after his death that she was carrying his baby and said: ‘What will our son think when he looks his dad up in future to see his name associated with sexual offences? It’s a horrific mistake by the police.’

The inquest in Middlesbrough heard Brian, from Redcar, had been arrested over the alleged pastry theft from the bakery chain, but on release from police custody he was given incorrect release papers.

The police detention officer pressed the enter key and selected the incorrect offence for the documents. So instead of it reading theft of sausage rolls, it instead read ‘engaging 13-15 year old in sexual activity’.

Brian showed his papers to the girl he had been seeing – who has not been identified – and she told others of the incorrect information. It led to people lashing out at Brian, who was verbally abused in the street, attacked in his own home and hit about the head with a golf club.

At her Redcar home, Tasha said: ‘I was shocked to discover a supposed girlfriend had given away this information because I’d been his girlfriend for five years and it wasn’t me.

‘I knew nothing about his release papers, so as well as trying to recover from the shock of his death, I now find out he had been seeing someone behind my back.

‘I don’t want anyone to make the assumption that I was the one who told people about this paedophile offence he was wrongly accused of. 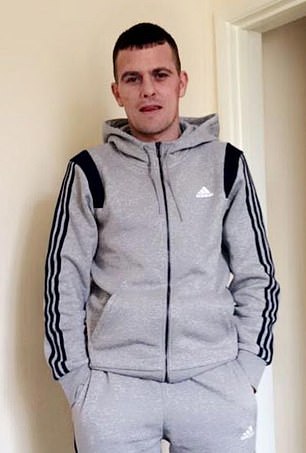 ‘Brian did get into trouble and I knew he’d stolen from Greggs but the idea he’d be involved in a child sex offence is so far off the mark, he’d never have been involved in anything like that.

‘If I’d been the one to see his papers I’d have known it was an error.

‘I had known Brian a long time, he was friends with my brothers and over time I fell in love with him. He was a decent and very loving guy and a good dad to his four girls from a previous relationship.

‘It was two months after his death that I found out I was carrying his baby.

‘He always wanted a little boy but he died without knowing he had one and I have our gorgeous son now as a constant reminder of Brian.

‘What worries me is that one day he will look up his dad online and will see his name associated with a child sex offence, that’s what makes this mistake so terrible.

‘How it happened is beyond me but I hope the investigation means that this can never happen again to anyone else.’

Tasha said she had been planning to spend New Year’s Eve with Brian but decided against it because he’d been drinking heavily that day, so spent it instead with her family.

She said: ‘The last message I got from him said he was going to go to sleep for a bit and he added ‘just remember I love you.’

‘The next thing I heard that he was dead and I just couldn’t understand it, I was devastated and so were his family.

‘After discovering what he had been through it now makes more sense to me and I will make sure our little boy knows the truth about his dad.’

An investigation was launched by the Independent Office for Police Conduct (IOPC). 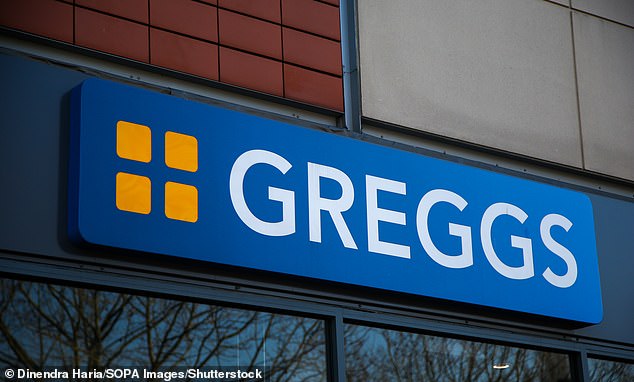 The inquest in Middlesbrough heard Brian, from Redcar, had been arrested over the alleged pastry theft from bakery chain Greggs

On December 1, 2017, Brian made a complaint about the mistakes on the charge sheet and said he wanted to pursue it to spare the same mistake being repeated.

Teesside Coroner Claire Bailey ruled Brian’s his death could not be proven as a suicide due to the drugs in his system potentially having an effect on his mindset, but instead ruled that he was found ‘hanged under influence of alcohol and drugs’.

She added that Cleveland Police had since made changes, therefore a ‘preventing future deaths report’ would not be required.

Police have implemented changes to the information people are given on release from custody and we have been fully engaged in the inquest process.’

For confidential support, call the Samaritans on 116123 or visit local Samaritans. 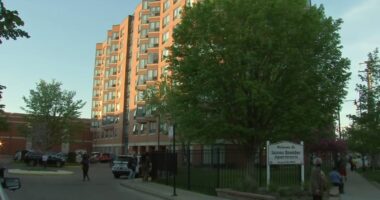 CHICAGO (WLS) — A half dozen calls for help from a Rogers… The Modi government only speaks but does not work, Telangana’s KTR said.… 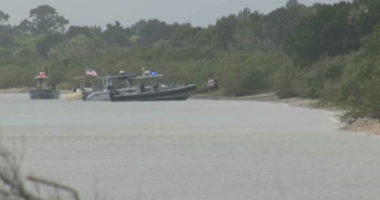 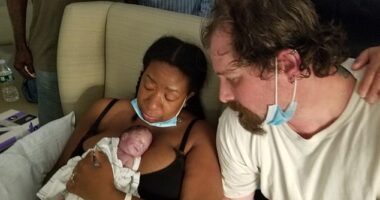 A premature baby, who died weeks after being born at a world…

DENVER — Like so many parts of the Denver metro, Loretto Heights is currently…

Big Brother fans can be very superstitious. It’s believed that there are…

In the late 13th century, the Scotsman John Duns Scotus was a…
Share on Social Media
twitterfacebookpinterestlinkedintumblrredditwhatsapptelegram