GOP Rep. Debbie Lesko Is Mad She Accidentally Said She Would Shoot Her Own Grandchildren

Rep. Debbie Lesko (R-AZ) caused a stir this week when she took the floor of the House to oppose a gun safety bill and in the process seemed to vow to shoot her own grandchildren.

After Lesko’s remarks started to pick up steam on social media Wednesday, with gun rights activists including Moms Demand Action founder Shannon Watts expressing concern over her apparent priorities, the congresswoman issued a statement that did not seek to clarify her comments but rather attack her critics.

“It never ceases to amaze me the lengths gun control zealots will go!” Lesko wrote on Twitter. “They turned my speech about protecting Second Amendment rights and my right to protect my grandchildren from violent criminals into a claim I would harm my own grandchildren. Absolutely ridiculous!”

Lesko, who won her Arizona district’s special election by a slim margin in 2018, does have a history of inflammatory statements, including anti-vaccine rhetoric that preceded the COVID-19 pandemic. She recently received Donald Trump’s endorsement for her 2022 re-election campaign. 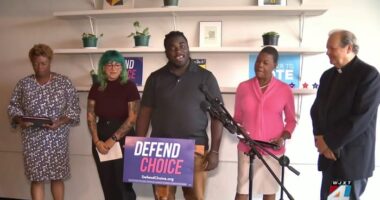 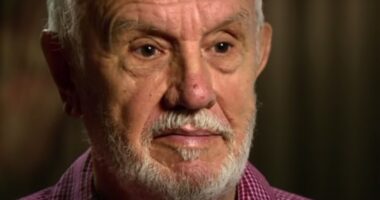 In 2018, Harrison gave his final blood donation after turning 81 years… 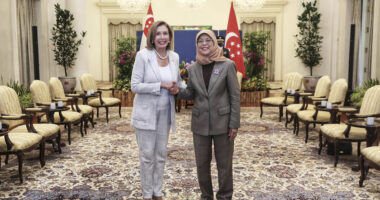 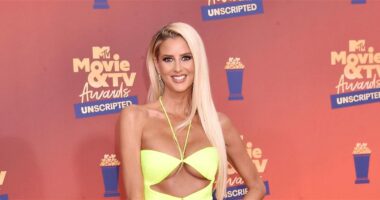