Everton are considering a new contract for midfielder Gylfi Sigurdsson.

The £40m signing from Swansea City looked to be in his way out following the arrival and form of James Rodríguez but has played his way back into Carlo Ancelotti’s plans at Goodison.

Sigurdsson has impressed in the playmaker role whilst the Colombian star has been injured, and started the Toffees 1-0 defeat to West Ham on New Year’s Day.

The Iceland international praised Ancelotti for his man-management skills and the impact he’s had at Goodison Park.

‘I’ve enjoyed working with the manager a lot,’ the 31 year-old playmaker told the Liverpool echo.

‘Man-to-man, he’s fantastic, dealing with different kinds of situations. He is very calm, probably because he has seen it all before and knows exactly what to do. He’s just a great person to be around.

‘He didn’t make 10, 20 changes around the training ground when he came in. He just added certain things that he’s been doing in the past.

‘I think everyone agrees he is a fantastic manager. All the players feel very comfortable with him on and off the pitch.’

During his time at Goodison Park Sigurdsson has scored 21 goals and notched 14 assists in 115 Premier League appearances.

Everton missed the chance to close the gap on league leaders Liverpool after they suffered a 1-0 defeat to West Ham, Tomas Soucek scored the only goal of the game at Goodison Park to seal the win for the Hammers.

Next up for the Toffees is an FA Cup tie at home Rotherham next Saturday. 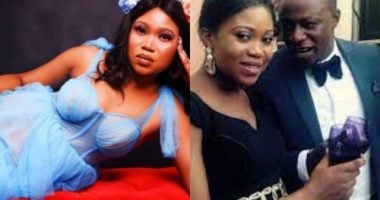 Chuddy K shares picture of his wife, revealing how hard she fought… 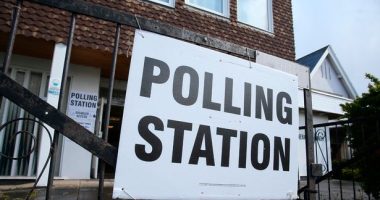 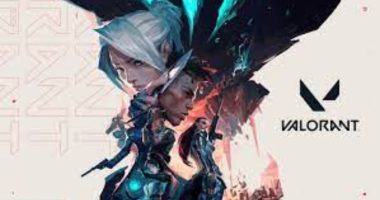 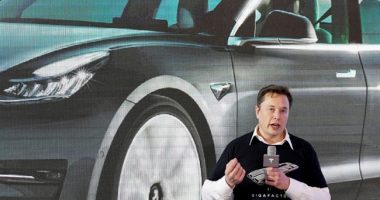