Kiwi sunseekers are lining up to get back to a favourite holiday destination – Hawaii – as airlines resume services from tomorrow.

After a gap of more than two years, Hawaiian Airlines and Air New Zealand are back on the Auckland-Honolulu route, each with three return flights a week.

Hawaiian Airlines will start flying from Auckland tomorrow after an absence of 834 days, and Air NZ a day later.

New Zealand country director for Hawaiian Airlines Rusty Willis said there had been a surge of interest since the airline announced its restart in March.

”Hawaii is as popular as it has ever been, and we feel we are coming back at the right time as confidence rebuilds,” he said.

“As Hawaii’s hometown carrier, we are delighted to be the first airline to reconnect New Zealand with the Hawaiian Islands since the onset of the Covid-19 pandemic. We are seeing strong levels of demand, with some travel periods forecasting stronger than 2019 levels,” he told the Herald.

Air New Zealand said it was seeing strong demand for flights right through to the end of the year, with the first two weeks nearly sold out.

The strongest demand is around the July, September and Christmas school holidays.

Flight Centre says the timing of resumed services is just in time for the school holidays and the firm had plenty of demand from families booking a much-anticipated winter escape.

”Hawaii has always been a popular destination for Kiwis and this is certainly no different now, with most of the flights over July and August completely full,” said a spokesperson.

House of Travel says Hawaii has been one of the top destinations searched this year.

“It is great all year round so creates opportunities to go there when other places may be at a peak.”

He said Kiwis combine a holiday in Hawaii with an extension to the mainland United States. Hawaiian Airlines flies on to 16 mainland destinations.

”Each of the Hawaiian islands is so different that we find a person who goes there once often returns to explore other parts,” said Thomas.

Cruising was another option to visit all the islands this way.

The return of the two airlines to the Honolulu route will renew intense rivalry that led to some return flights dropping under $400 for a time pre-Covid. Airfares are much higher now and comparable seats booked for a month out on Hawaiian are $1118 and Air New Zealand just under $1500 return in Economy.

The Flight Centre spokesperson said as is the case with most overseas destinations, airfares are more expensive than they were pre-Covid.

”Airline capacity is expected to grow over the coming months. As more flights return later in the year, there will be more destinations and flight options, which should lower airfares as we move into the new year.”

Hawaiian Airlines will operate an Airbus A330 and Air New Zealand a Boeing 787-9 Dreamliner.

Where to find the $2 beer

On top of higher airfares, the lower Kiwi dollar is a speed bump for travellers.

For Hawaii-bound Kiwis US.70c for the New Zealand dollar is a sweet spot. In July, 2019 when New Zealanders were taking a winter holiday before the pandemic, the Kiwi dollar was worth just on US66c. But it is weaker now, trading at just above 62c. As travel is booming in Hawaii hotel and rental car costs have gone up sharply, although there are signs of some recent easing in price rises.

Darragh Walshe, NZ representative for Hawaii Tourism, said Kiwi travellers would be welcome back in Hawaii as they tended to enjoy a wider range of cultural experiences and travel widely in the state, rather than just ”fly and flop” on beaches.

He advised Kiwis to book well in advance to save on airfares and on-the-ground costs.

Another seasoned visitor to Hawaii said it was still possible for visitors to get a happy hour beer at Waikiki’s International Market Place for just US$2 ($3.20).

Air New Zealand is gearing up for the busiest July in two years with the relaunch of 14 international routes in 16 days. From July 9, the airline will have three-quarters of its international and domestic routes back up and running.

Boeing 777-300 aircraft will also be flying passengers, helping towards the addition of around 40,000 seats a week in July on the international network.

Across the Tasman, where airfares have been through the roof because of limited capacity and high demand, Air NZ will in July double services and restart popular direct services to the Sunshine Coast, Hobart and Adelaide.

From this month, 18 airlines will be flying to 33 international destinations – down from 46 pre-pandemic – with seat capacity back to 48 per cent of 2019 levels. 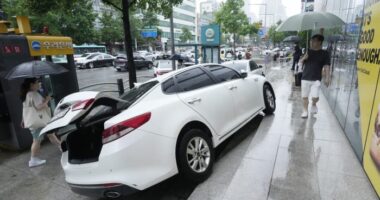 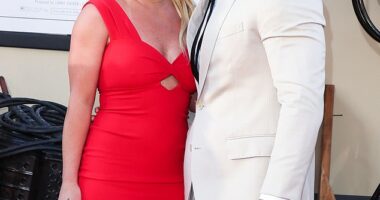 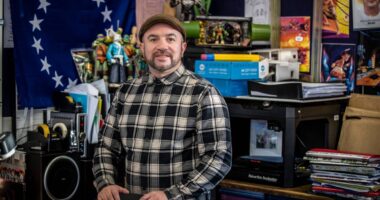 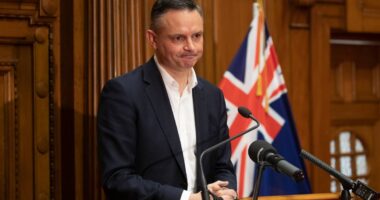