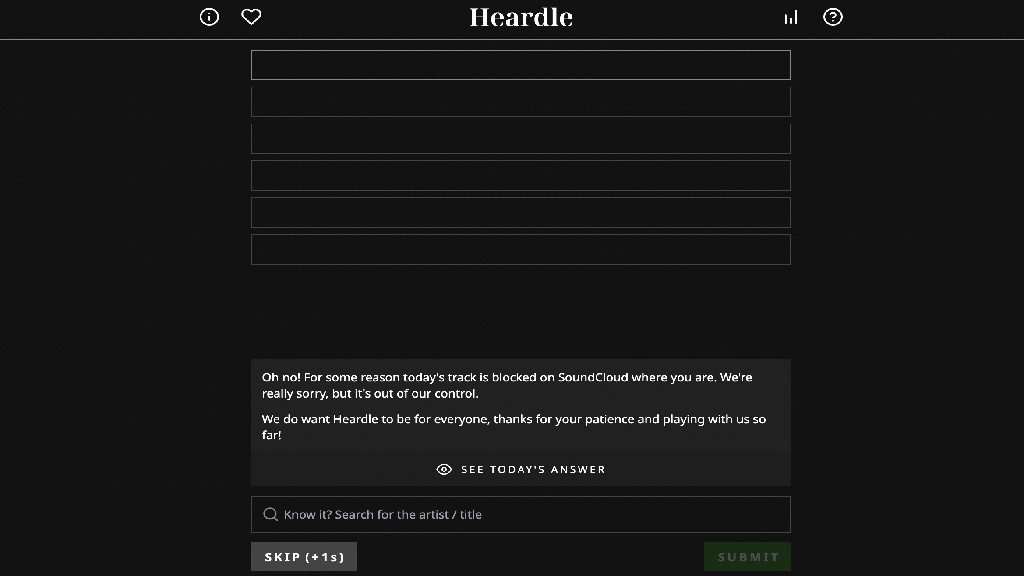 Heardle has released another song of the day for December 9, 2022. For players who are unable to find the answer, this article has hints and answer for song puzzle. After Wordle became popular, several clone games were released in a jiffy to tap into the segment. Similarly, Heardle is a game where players need to guess the song of the day and the game has a huge player base.

For new Heardle players, the game starts with an intro to the song; each time players skip or guess incorrectly, more of the song unlocks. Players get six attempts to guess the daily song correctly, and players can then share their scores on social media.

For today’s puzzle, we have discussed the hints below along with the answer.

Heardle completely mixes the songs. Players could get a new song first and a song even from the 1970s in the next turn. This makes it really difficult for players to maintain a winning streak for long.

Also Read: Call of Duty Mobile for PC: How to play COD Mobile on laptop

Hint 1: The song belongs to the Alternative genre

Hint 3: The song is a single by Fall Out Boy

Players who still haven’t been able to guess the song using the hints can find the answer to today’s song of the day here:

The song is Sugar We’re Going Down by Fall Out Boy. 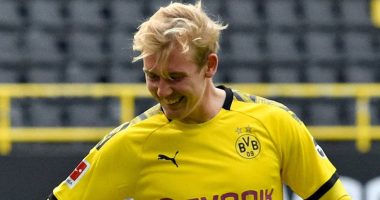 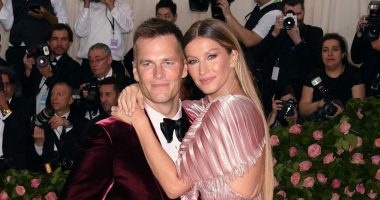 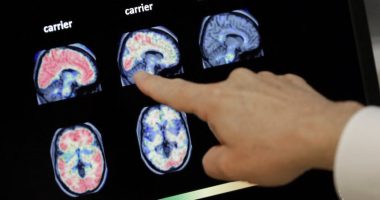 For years, 24-year-old Andrew McFarland of Denver struggled with severe depression and… 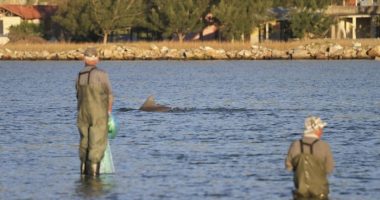 A fishing community in southern Brazil has an unusual ally: wild dolphins.…

An Amazon-branded Boeing 767 freighter, nicknamed Amazon One, flies over Lake…