Help Us Bar Outside Money From Primaries

Progressive candidates are no strangers to huge swaths of spending against them in Democratic primaries, especially when challenging incumbent members or going up against moderate candidates.

But now, co-chairs of the Congressional Progressive Caucus’ campaign arm are asking leadership for Democrats’ three major campaign forces to join them in publicly condemning Super PAC spending in their party primaries.

“It is now time to speak with one voice to end its influence in Democratic primaries – where record sums of money from millionaires and billionaires have infiltrated our primaries, and Super PACs have drowned out the grassroots campaigns of working class, progressive candidates,” Reps. Pramila Jayapal (D-WA), Mark Pocan (D-WI) and Jamie Raskin (D-MD) wrote in a letter on Thursday to the respective heads of the Democratic National Committee, Democratic Congressional Campaign Committee and Democratic Senatorial Campaign Committee.

“Instead of Democratic primaries being an honest and free exchange of ideas with individual and small dollar donor contributors dominant, corporate Super PACs have flooded these races with millions in misleading mailers, digital ads, and television commercials,” the letter said. “Candidates who have worked hard to build grassroots support in their communities are being overwhelmed by a torrent of outside spending.”

None of the Democratic campaign committees immediately responded to requests for comment.

The missive from CPC PAC’s leadership comes after a number of high-profile losses for progressive candidates this primary cycle, most recently including Jessica Cisneros in Texas, who was challenging one of the most moderate Democrats in the House, Rep. Henry Cuellar (D-TX). Cisneros first attempted to challenge Cuellar in 2020, but in both cycles the congressman benefited from millions of outside spending in his favor.

After a lengthy recount that ended Tuesday, Cuellar officially beat Cisneros by just under 300 votes. The CPC PAC did not formally endorse Cisneros, as it would go against their standing rule to not endorse challengers of sitting incumbents. But several CPC members did, including Jayapal.

In the letter, the progressive trio also asked DNC, DCCC and DSCC to, “consider additional actions to change the culture and standards within Democratic primaries for preserving one-person, one-vote democracy.” They suggested doing so would be in line with the For the People Act: a voting-rights bill that includes a number of campaign finance reforms.

The bill passed the House but unsurprisingly later died in the Senate. 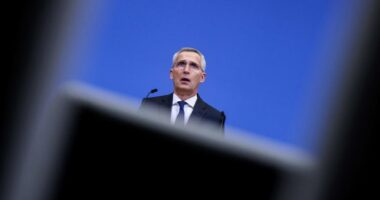 Western leaders will meet in the Spanish capital Madrid from Jun. 28… 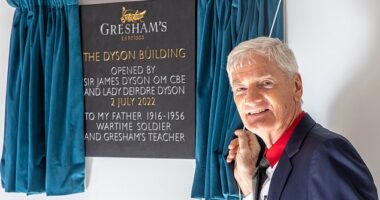 Sir James Dyson has donated £18.5 million to build a science and… 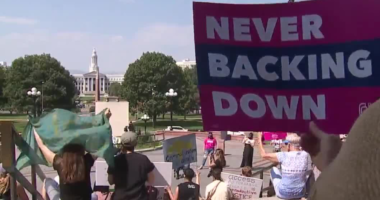 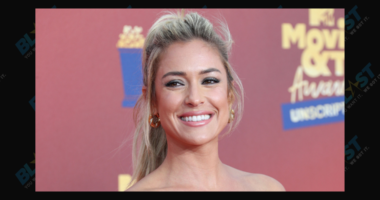 Mumbai: Normal life was affected on Wednesday as heavy rain continued in…