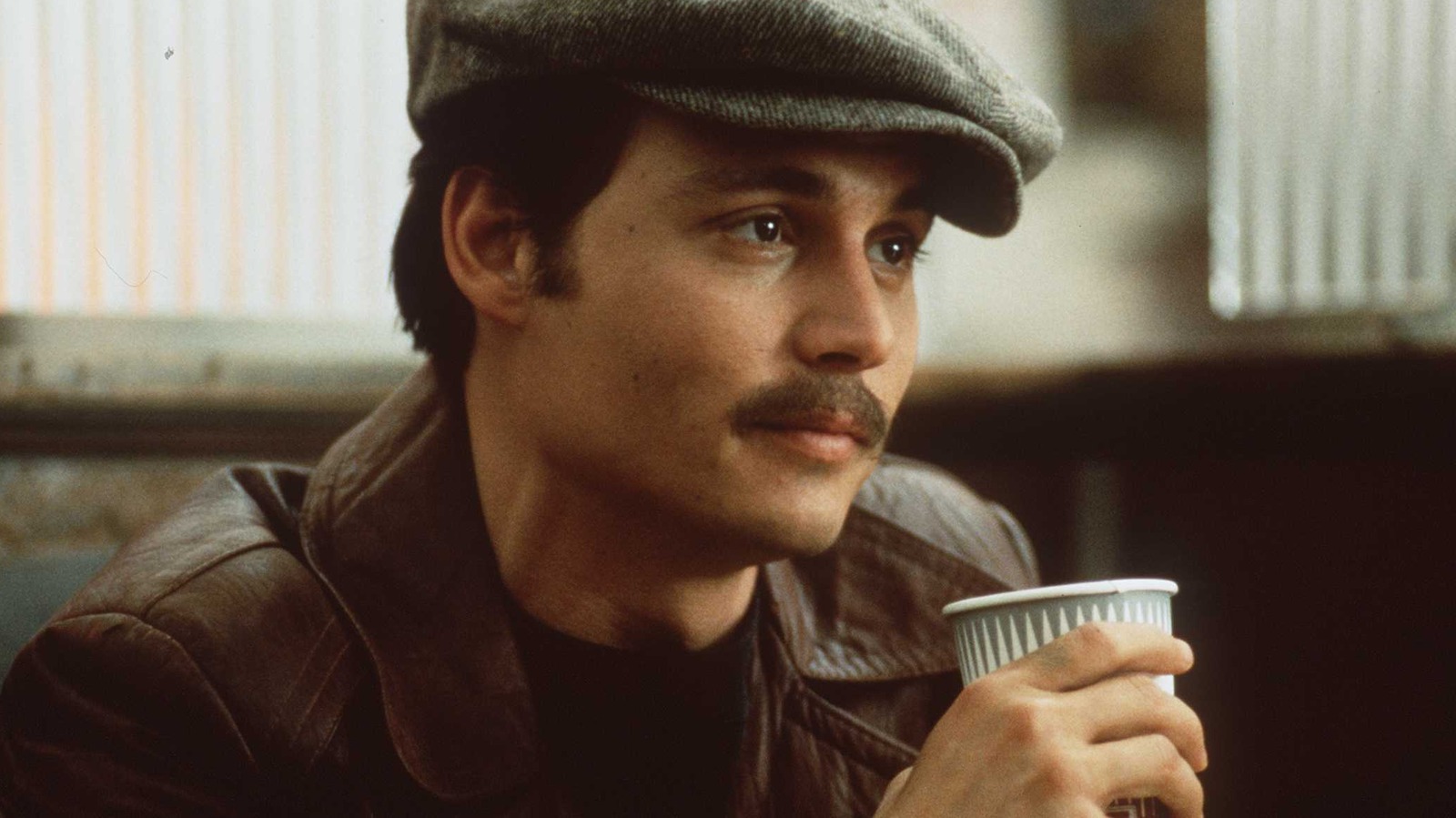 There’s a tendency to view every undercover operation as a separate story, but the truth is, there are always several of these sorts of investigations going on at once. As a result, criminal organizations become increasingly aware that they’re being targeted and increasingly familiar with the techniques undercover investigators use to fool them.

According to The Guardian, that means the danger to individual undercover agents grows steadily the longer they work. While the initial introductions can be nerve-wracking, it’s often not until the undercover agent’s work begins to spur arrests that things get really dangerous, because the criminals start to wonder who’s feeding the police information. Neil Woods, a former undercover drug agent, saw firsthand how the gangs he was buying drugs from became increasingly suspicious of any new faces — and unleashed violence in order to terrify informants as a result.

And that’s in addition to the increasing dangers that come simply from associating with criminals and being in criminal-dominated neighborhoods and areas. As reported by the Virginian Pilot, undercover police officers are often robbed, assaulted, and even killed — often by criminals who have nothing to do with the case they’re working. The more time spent undercover, the higher the odds a law enforcement officer will experience violence like that, no matter how careful they are. 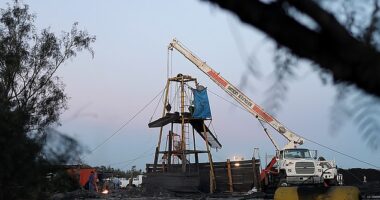 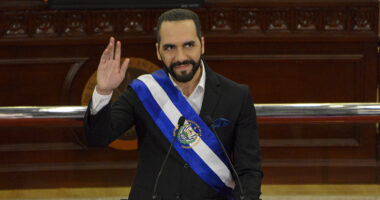 NEWYou can now listen to Fox News articles! The president of the… 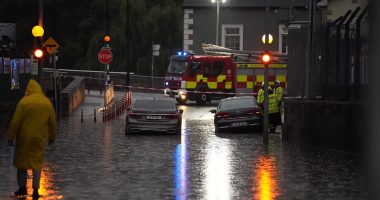 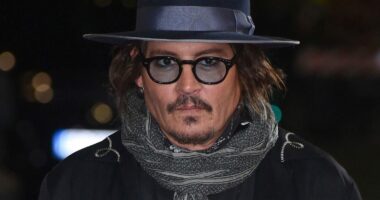