A Christchurch gang associate allegedly murdered on New Year’s Day had been a “big teddy bear” pimp whose testimony helped convict a prostitute killer 15 years ago.

Kane Alan Wayman, 46, was dropped outside Christchurch Hospital in his white Mercedes early yesterday morning with serious head injuries and died soon after.

It’s understood that Wayman, associated with the Head Hunters MC gang, had gone to a New Year’s Eve party at the headquarters of rival gang, Mongols MC on the night he was killed.

A man and woman have been jointly charged, along with “persons unknown”, with murdering father-of-one Wayman.

The pair were granted interim name suppression when they appeared at Christchurch District Court this morning and were remanded in custody to the High Court on February 4.

A third person has also been arrested and charged with murder today.

A 41-year-old man was arrested in Southland and is due to appear in the Invercargill District Court on Monday.

Today, specialist police officers were still meticulously combing the property, as Detective Senior Sergeant Joel Syme said they are investigating whether others were also involved in Wayman’s death.

The Herald understands he was seriously assaulted.

Wayman, described by a friend as “the biggest softy ever”, was no stranger to police and the courts, with active theft and weapon charges against him.

And in 2006, he was a key witness in the murder trial of Jule Patrick Burns who was found guilty of murdering Christchurch sex worker Susan “Suzie” Sutherland the year before.

Sutherland was picked up by Burns on Manchester St early on April 16, 2005, strangled and her naked body dumped in a vacant section on Peterborough St.

Wayman, the court heard, had been acting as a minder for another sex worker on Manchester St – the city’s main red light area – that night and saw Sutherland get into a white Honda Prelude – the same car that Burns owned.

Wayman said the sex worker he looked after had been hassled on a number of occasions by a man driving a white Honda Prelude and that he’d “chased the man off”.

After Sutherland’s killing, Wayman gave police a description of the driver, which matched the appearance of Burns.

However, when Wayman saw Burns at a preliminary court hearing, he didn’t think he was the same man who had been causing problems for the sex worker he minded for.

But when the case went to trial, things took another twist when Wayman said the man who was doing the harassing was indeed Burns.

Burns, a South African immigrant, was found guilty and sentenced to life imprisonment with a minimum 17-year, non-parole period.

He appealed his conviction to the Court of Appeal, arguing a miscarriage of justice. Burns’ lawyer even highlighted Wayman’s recollections but the appeal was thrown out.

Friends have paid tribute to Wayman since his violent death.

“He was the biggest softy ever,” one told the Herald.

“Drink, yep drugs could be involved, but he was never nasty.

“He could be cheeky, get smart. Sometimes people could take it to heart, but that was just Kane – that’s who he was.

“He wouldn’t do this kind of thing ever, nor did he deserve anything like this.”

The friend said although Wayman had worked as a “pimp” in the past, he was “the biggest teddy bear” who would “look after any woman and wouldn’t do anything to hurt anyone, ever”.

Syme said it was a “tragic event and our thoughts are with Mr Wayman’s family”.

“The investigation is continuing to determine if any other people are involved,” the detective said.

Police also urged anyone yet to come forward with information that could help with their investigation to do so immediately. 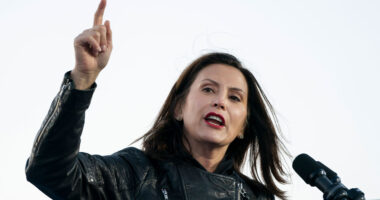 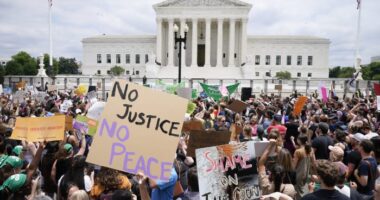 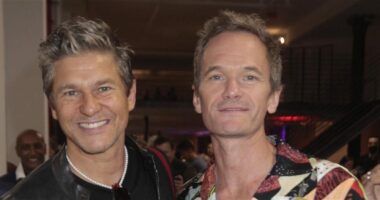 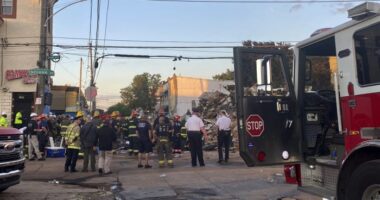 Welcome to “Jeopardy!” In Review! This week, we will be revisiting the…