Hong Konger wins first World Series of Poker Bracelet and $144,338 on his first visit to Vegas

On his first visit to Las Vegas, a Hong Kong poker player won his first World Series of Poker (WSOP) tournament, earning a prize of $144,338.

On day three of the tournament, Chan worked his way up from fourth place to first, replacing Canadian poker player Drew Scott as the lead player. He won a total of 684 “Card Player” Player of the Year points and now stands just outside the top 350 players in the 2022 Player of the Year race. Scott came in second place, earning $89,206, while two-time bracelet winner Rami Boukai came in third, earning $61,675.

Hong Kong’s Lok Chan made his first trip to the WSOP this year The 22-year-old didn’t have to wait long for his first bracelet. 11 days after earning his first cash at the series, Chan came away with the gold in the $2,500 mixed big bet event.

Chan’s WSOP win marks his 30th major tournament victory, raising his total live earnings to $481,517. Following his match, Chan told Poker News that he has been playing in live tournaments in Taiwan since he was “17 or 18.”

Despite winning the fifth event of the WSOP tournament, Chan plans on participating in the upcoming No-Limit Hold’em event, also known as Main Event, to win a second gold WSOP bracelet. The Main Event tournament is expecting around 7,000 players who will buy in for $10,000.

“I am definitely playing the Main Event because that’s what I came here for,” Chan was quoted as saying. “I may take a one-day break and have a rest with my friends and my wife. We are going out and I will rest up for the rest of the series.”

The 2022 WSOP tournament had six players from Hong Kong in comparison to pre-pandemic numbers where more than 20 Hong Kong poker players would travel to tournaments in Las Vegas. 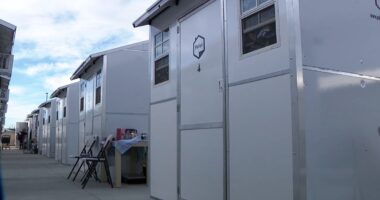 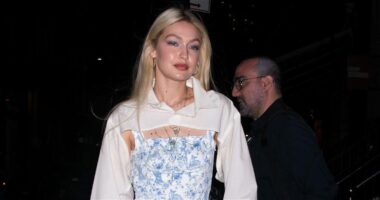 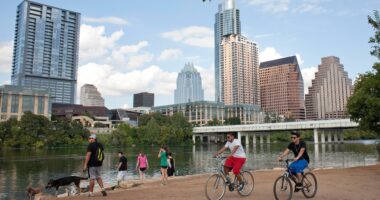 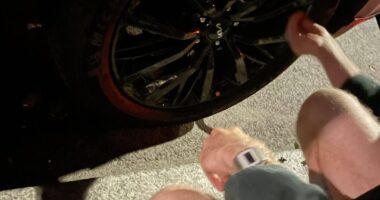 NEWYou can now listen to Fox News articles! A group of climate…